Death Valley is an area shrouded in mystery. Unless you're an avid traveler or a national parks buff, you might not know a lot about this famous national park. Located on the border of California and Nevada, the park sees over one million visitors every year. But what is it about this hot, sweltering place that draws so many people to visit? Why exactly is it called Death Valley? It's easy to see that there's more to the desert than meets the eye. Here are five things you probably didn't know about Death Valley.

It's Home to the Lowest Point in North America

You can't get much lower than Death Valley. The area, which officially became a national park in 1994, has the lowest point in North America at 282 feet below sea level. The location is referred to as Badwater Basin and it also has one of the lowest elevations in the entire world. Only seven locations exist at a lower depth than Death Valley. The other low-lying locations are on the other side of the Atlantic, which makes Death Valley a truly unique destination.

It's Even Hotter Than You Think

It might not be much of a surprise, but Death Valley gets hot — extremely hot. The national park is the home to the hottest ever recorded temperature on Earth. The highest reading came in at 134.1 degrees Fahrenheit on July 10, 1913 in Furnace Creek Ranch, California. But don't worry. It doesn't always get that hot. The average temperature during summer is a meager 115 degrees, though temperatures regularly exceed 120 degrees.

According to the National Park Service, the hot weather can be attributed to the valley's low depths, high walls, and lack of shade cover. Since there is little plant life to absorb the heat, the sun rays radiate throughout the valley floor and are absorbed by rocks. When night falls, the warm air rises but is trapped by the high mountain walls. If you want to visit Death Valley in the cooler months, December and January are a safe bet with daily averages maxing out in the mid-60s.

It's Where Roadrunners Run Free

The famous bird runs about 15 to 20 miles per hour and possibly more in short sprints. It survives on a diet of insects, rodents, reptiles, and birds and it looks pretty much like the cartoon character. While the roadrunner is the valley's most famous resident, researchers worry about how long that will continue to be. The Audubon Society notes that the bird might be in long-term decline since the population dwindles during severe winters.

It Has an Abundance of Wildlife

Contrary to the park's name (and its sweltering heat), plenty of animals live in Death Valley. According to Visit California, over 400 animal species live there and roughly 1,000 species of plants exist in the dry, desert heat. There are even a few fish that live there. So, how is this possible without a drop of water in sight?

Believe it or not, there is water on the valley floor and the animals take full advantage of it. Many of the animals that are native to the area are able to thrive since they can naturally survive days at a time without water. Bighorn sheep, for example, can lose significant amounts body weight in water before they need to drink. Kangaroo rats, on the other hand, can go their entire lives without a single ounce of water. The valley contains diverse collections of flora and fauna that have adapted to the extreme conditions of Death Valley. It's this existence of life in one of the most uninhabitable places on earth that makes Death Valley one of the most fascinating places on Earth.

It's Where Star Wars Was Filmed

Movies often use real-life scenery as the backdrop for some of their most famous scenes. This was especially true during the early 1970s when cinematography was not what it is today. The dry, desert environment provided the perfect setting for "Star Wars: A New Hope." While filming was permitted in the park at the time the movie was shot, the National Park Society says that filming would not be able to happen today due to wildlife regulations.

Visitors who want to see where the film was shot can easily do so by hiking or driving through one of the six public spots. They're listed on the national park's website for easy access. Be sure to check the weather and access restrictions before you visit. Some areas do not allow pets, while others are not advisable during the hotter months. Still, since the franchise is a part of history, it's definitely worthwhile to visit these areas. 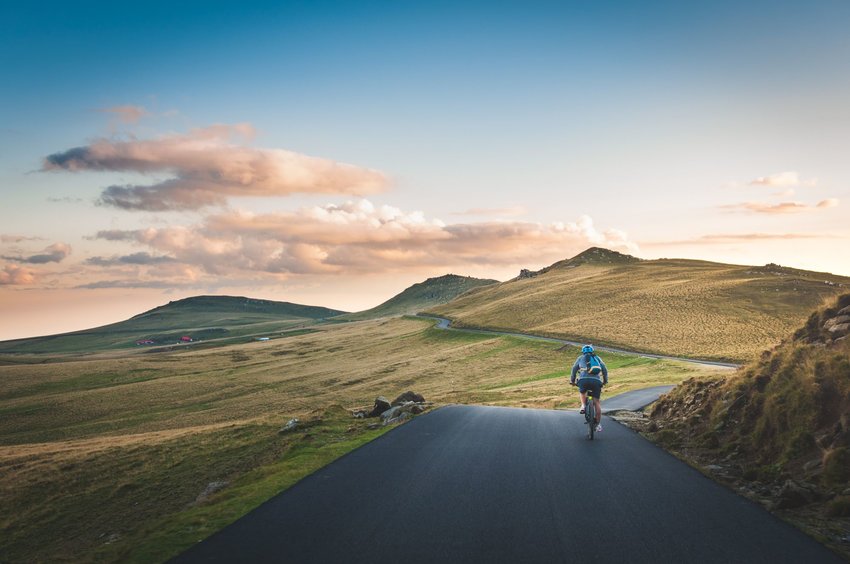