Children and adults alike find aquariums enchanting. It is almost magical to watch the colorful, exotic fish swim lazily by in their enormous tanks, or to be able to witness dolphins and manatees in a habitat that looks much like their natural one. There has been much debate about which aquarium is the largest in the world, but according to the Guinness Book of World Records, this honor goes to China's Hengquin Ocean Kingdom (better known as Chimelong Ocean Kingdom), which boasts a massive total water volume of nearly 13 million U.S. gallons. Here are five things there you won't want to miss.

Chimelong Ocean Kingdom is not just an aquarium, but an amusement park with aquatic-themed rides as well. What people come to see, though, are the animals, including the pod of beluga whales. The beluga show takes place outside several times a day, with trainers working with six beluga whales to put on a sensational display of their talents.

The Ocean Kingdom might be home to more fish than you have ever seen in your life, but that isn't all it has to offer. This aquarium is full of adorable animals, including small-clawed otters. These cute, charismatic little mammals are hilarious to watch as they go about their business in the Otter's Den, making them a perfect attraction for children.

Ocean Kingdom's Dolphin Cove is the perfect place for dolphin lovers, with spotted dolphins, bottlenose dolphins and several other species of dolphins, all ready and willing to put on performances for visitors. You can watch them from above on the plank paths, or you can go downstairs to the viewing room, where you can watch them swim gracefully under the water in their gigantic, well-maintained tank. You can also catch a glimpse of the endangered Chinese White Dolphin here, which is an almost mystical pink and white color straight out of a storybook.

Walruses are a protected species in China, and they are a beloved one at Ocean Kingdom. At Walrus Island in the Mt. Walrus section of the park, you can watch walruses lazily napping in the sun before they dive into the water for feeding time. You can also visit Sea Lion Bay nearby, where you can watch these equally funny animals explore their habitat and search for food. 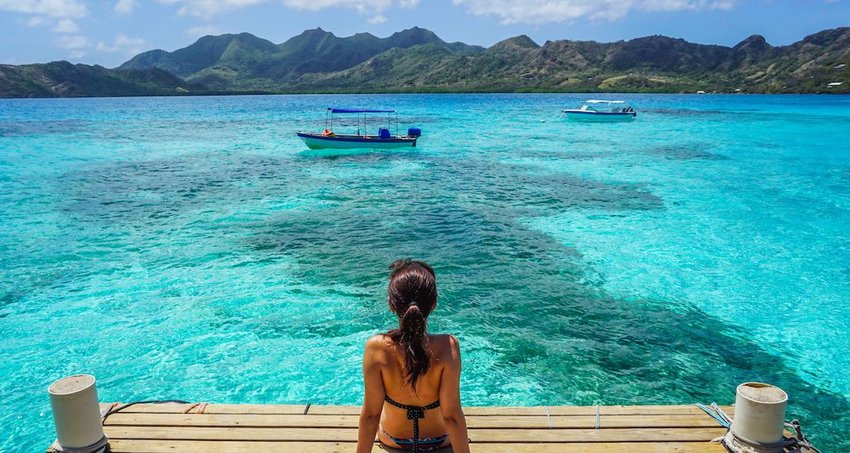 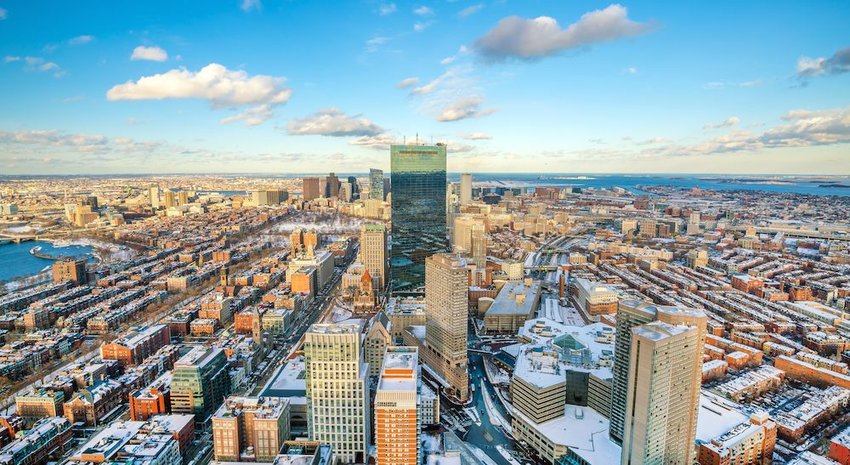 Want a painless commute? Don't move to these U.S. cities with terrible traffic.