Big cities usually get all the attention. They are known for their impressive number of residents and famous buildings and other structures that bring travelers from all over the world. But what about the cities on the opposite end of the spectrum? The smallest cities in the world are pretty impressive too, and they definitely deserve some love. While there is some debate over which cities are the tiniest since there are so many different criteria to consider (and because the list is changing all the time), here are five of the smallest cities currently on record.

No, not that London. Within the city limits of the big, bustling London we all know, there is actually a much smaller city called "City of London." Also known as "The Square Mile" due to that fact that it is just barely more than one square mile in size, this borough has legislative powers that are much more impressive than the rest of the boroughs in the larger London area, as well as its own police force. City of London is significant in that it "corresponds closely to that of the ancient city from which modern London has grown," making it even more of a "real" London than the real London.

In terms of population, the smallest city in the U.K. is St. Davids. It is not much larger than a village, and is built around a cathedral and monastery founded by St. David in the 500s. It achieved city status in 1995, and now has a population of around 1,800 people, only around half as many as St. Asaph, the second smallest city in the country. Visitors can enjoy a peaceful, quiet, tiny city surrounded by greenery, as well as several cafes, hotels, art galleries, and restaurants.

Vatican City is technically not just a city, but a city-state, meaning that it is an independent country within the confines of Rome. It is only 0.17 square miles in area, which makes it the smallest country in the world, as well as the smallest city, according to some sources. It has a population of around 800 people, but only around half of these people actually live in the city. The others live abroad, typically doing work in the diplomatic sector. For the most part, the population is made up of nuns, cardinals, priests and other religious figures, as this city is the home base of the Pope and the Catholic Church as a whole.

While Vatican City might hold the title for smallest city size, Adamstown is one of the smallest in terms of population. In fact, it is the world's least-populated capital city. It is a part of the Pitcairn Islands in the south Pacific, and is home to all of these islands' residents - all 48 of them. Most of the people living here are said to be descendants of the crew of a British ship called the HMS Bounty which landed here in 1790 and began to populate the small island with a new generation of residents.

Coming in at number one on our list is the town with the smallest population of all: Hum. Hum is located in Istria, Croatia and has a population of "barely" 20 people. Local legends say it was built from stones that were left over when giants were building other towns. Today it is famous, not just for its tiny size, but also for a spiced brandy called biska, which is made from an ancient recipe involving mistletoe. 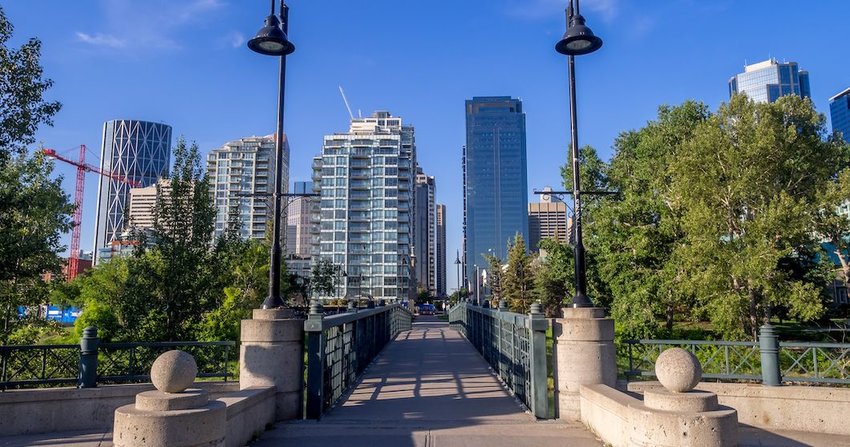 These cities have been designed to influence the behavior of the people who live in or visit them. 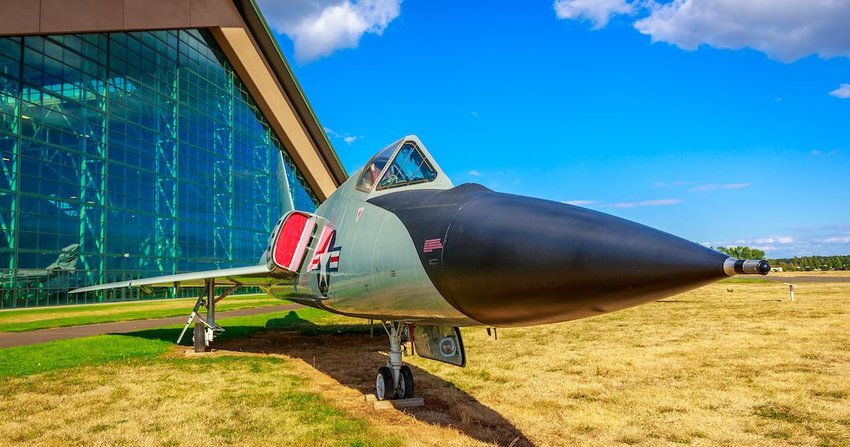 Here are five of the most amazing feats made by pilots, many of which resulted in saving hundreds of lives.