In addition to the world’s most influential and widely spoken language of English, understanding a second language is key to unlocking authentic experiences on your travels and making and maintaining global connections. It’s a way of displaying respect to the people of the country as a traveler, and it will allow you to feel more comfortable in foreign destinations and ease the process of adopting a new culture. Before taking off on your next journey, consider picking up one of these useful second languages to better engage with locals.

Outside of tourist hotspots in Eurasia, navigating the public transportation systems and ordering food can pose a challenge. Though the official Russian speaking nations of Russia, Kazakhstan, Kyrgyzstan and Belarus don’t regularly top bucket lists for many travelers, its Soviet Union legacy solidified Russian as a recognized second language in its 15 former countries, allowing Russian speaking travelers to move through Armenia, Estonia, Georgia and Uzbekistan with ease. Based on the 33 letters of the Cyrillic alphabet, a grasp of the Russian language is pertinent to Eurasian adventures of traveling on the Trans-Siberian and hiking the rugged paths of Lake Baikal.

As one of the United Nations’ six official languages, Arabic is a useful second language for exploring the Middle East and North Africa. Comprised of 30 modern types, Modern Standard Arabic is officially used in politics, books and news channels, while Classical Arabic is the language of the Quran and is used in Islamic literature dating between the 7th and 9th centuries. The squiggly lines of Arabic script written from right to left may seem intimidating and foreign to English speakers at first, but the biggest challenge of learning Arabic is deciding on which dialect to study, as these regional variations are the basis for daily interactions.

Widely used in Asia and beyond, Mandarin is the world’s most spoken language, with over one billion native speakers. Because few residents speak a language other than Mandarin, navigating China and Taiwan can prove difficult for foreigners. The most challenging aspect of learning the language is mastering its tonal component, as the meaning of the word changes depending on which of its four tones you use. But grasping the language means being able to engage in daily interactions with locals in the markets of Malaysia, with street food vendors in Singapore, and can also prove useful in the sizable Chinese communities of Indonesia and Thailand.

A native language of France, French is also one of Canada’s two official languages. It remains a popular second language across Europe and is also widely spoken on islands of the Caribbean and parts of Africa. France consistently tops surveys as the most visited country in the world and is one of few places where tourists outnumber locals. Immerse yourself in the French culture by ordering delectable crepes from street vendors in Nice and sailing the sparkling blue waters of Corsica in the Mediterranean, all in French. Travelers fluent in the language can also lay on the sugary white sand beaches of Martinique, explore Montreal’s Old Port, or navigate the souks of Morocco without a hitch.

America’s second most spoken language, Spanish, also dominates Central and South America, allowing Spanish speaking travelers to easily navigate their way through the region’s most popular destinations of Mexico, Guatemala and Peru. Aside from its high geographic coverage in the Americas, Spanish is also a native language of Spain, and its commonalities with Portuguese and Italian assist travelers in communicating across southern Europe and Brazil. Due to regional accents, Spanish is spoken differently in countries around the world, but Guatemala’s neutral accent has been recognized by travelers as a favorite place to learn, resulting in a high number of Spanish language schools in the nation’s colonial city of Antigua. 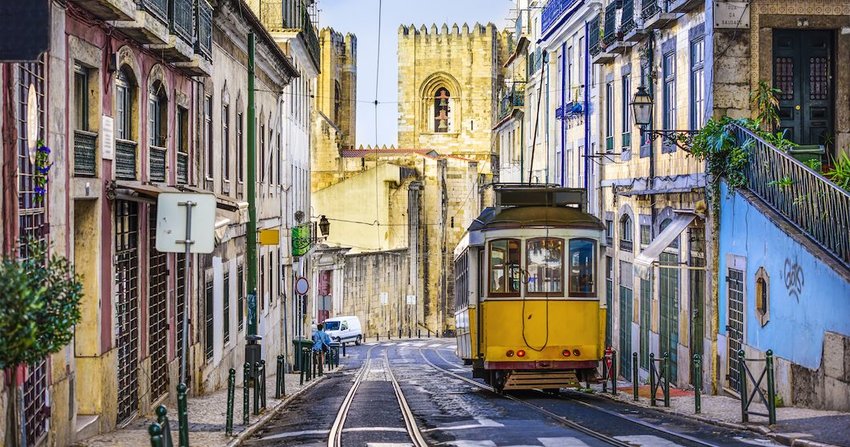 Our top three reasons to make Lisbon your next city break reveals much of its history, identity, and culture. 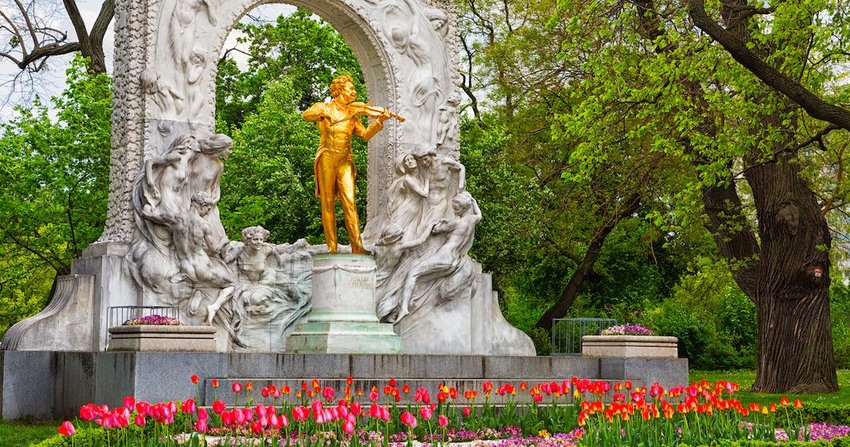 Here’s five spots to visit for when you want to add a touch of romance to your travels throughout Europe.