China is a majestic country with hundreds of incredible natural sights. It is a place so beautiful that it is almost spiritual, but much of that beauty comes not just from nature, but from the people who designed the incredible buildings, palaces, and walls that have remained standing for centuries. Here is a look at five man-made structures that you can't miss on your first (or next) trip to China.

The Great Wall of China

The Great Wall of China is a feat of construction unmatched by anything else in the world. It was built over a period of more than 2,300 years as a method of defense from foreign invaders, but it has remained standing as a symbol of China's power and strength. Made from stone, sand, soil, and brick, the wall was built by peasants and soldiers, many of whom died and were buried within the Wall itself. It is now both a UNESCO World Heritage Site and one of the Seven Wonders of the World, so if you don't see anything else in China, see this!

Almost as iconic as the Great Wall of China is Beijing's Forbidden City. While it isn't really a "city" as we know it, this structure is the largest imperial palace on the planet, and took more than 14 years to build. For 492 years it was the imperial palace of China, and was home to 24 different emperors. Spread out into 980 buildings, this enormous compound is surrounded by a high wall and a moat, both of which once kept out the citizens of the city who were not of royal blood. Today anyone can come and take a look inside its walls and get to know at least a couple of the secrets of the Forbidden City.

This next structure is both man-made and a natural beauty. Tianmen Mountain Glass Skywalk is a 318-foot-long glass sidewalk (complete with glass barrier on the outer side, don't worry) that lets you look out at the amazing view from Mount Tianmen at 4,600 feet above sea level. This is a relatively new attraction, but it has taken the tourism world by storm, as people can't wait to climb an already gorgeous mountain to get an even more gorgeous view of what lies around and below it.

This 1,300-year-old statue is the largest stone Buddha in the world, standing 213 feet high. Made of stone, clay, and wood, the Leshan Giant Buddha is so detailed that its craftsmen even made 1,021 twists on its head to look like curls. It is carved into the side of Mount Lingyun, and is so big that it is said that 100 monks can sit comfortably on just one of the statue's feet. One eyebrow alone is 18 feet long, making this one truly massive Buddha — and something you can't afford to miss out on.

If the name of Qin Shi Huang's Mausoleum doesn't ring a bell, it is most likely because you have heard more about what is inside it: China's world-famous Terracotta Army. This UNESCO World Heritage Site is the burial site of Emperor Qinshihuang, "the first unifier of China." He is surrounded by thousands of life-size warrior statues made out of terracotta, each of which is different, and each of which is stunningly detailed down to the weapons they carry and even the horses and chariots they ride. There are still thought to be many parts of this tomb that haven't been discovered yet, making it an even more intriguing place to visit. 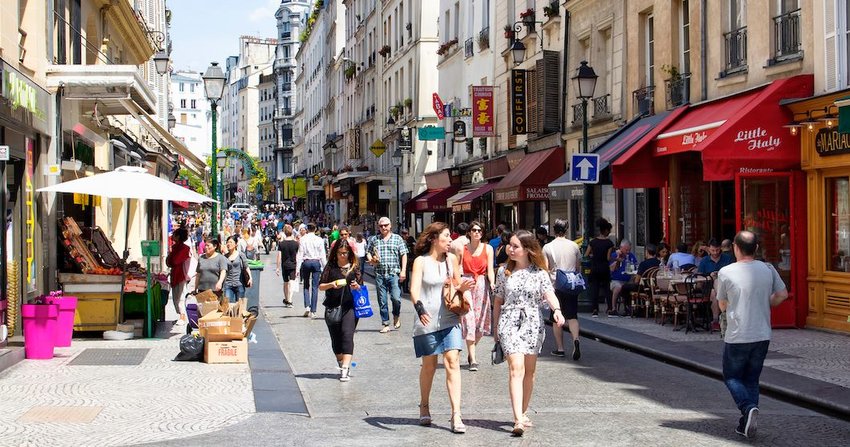 One of the most expensive parts of planning a trip is renting a car, so here are the three best cities for traveling without one. 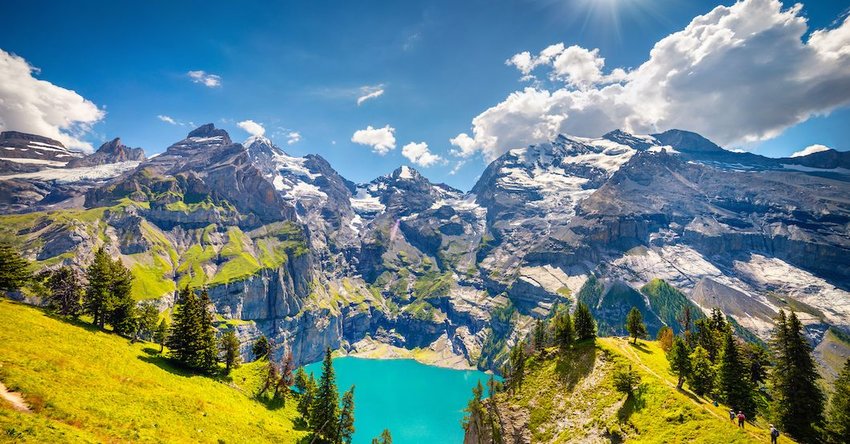