When it comes to our home planet, it can be hard to separate fact from fiction. For instance, in spite of what you may have heard in history or science class, it’s not, in fact, possible to see the Great Wall of China from outer space.

And that’s not the only common misconception about Earth. Here are some of the biggest lies you were probably taught about Earth.

Columbus Discovered That the Earth Is Round

You’ve probably heard the famous “in fourteen hundred and ninety-two, Columbus sailed the ocean blue” poem. As the legend goes, against all odds, Christopher Columbus headed out on a voyage to East Asia by heading west instead of east from Europe. The monarchy (who funded the trip) was worried that Columbus would never return because, of course, Earth was a big flat pancake and he might fall off.

Even by the 1400s, flat Earth theories had already been debunked, and the orb shape was already accepted after being proposed by Pythagoras thousands of years before. In fact, the voyage was plotted out based on the fact that the Earth was round! Coming upon America was a surprise, however.

You Can See The Great Wall of China From Space

It makes for a great story: Way up from outer space, astronauts can gaze upon the Great Wall of China. We hate to tell you, this not true.

While the wall may be great, according to NASA, it’s less visible than you might think from outer space. In fact, Chinese astronaut Yang Liwei reported that he wasn’t able to see the structure from space. Other astronauts have reported that it’s barely visible with a telephoto lens but not to the naked eye.

However, there’s still some good news for astro-followers: Certain landmarks, like cities and major reservoirs, are visible from space.

Earth Is Closer to The Sun in Summer

It seems like sound logic: it’s hotter in the summer because the Earth is closer to the sun at that time of year, right? Sorry, but no.

While it’s a little harder to wrap your mind around, it’s all based on the angle of the Earth. The Earth tilts, and its axis can vary throughout the course of its cycle. This is what causes the difference in seasons. A greater tilt means hotter summers and colder winters.

A Compass Always Points Due North

If you trust movies and TV, then you’re apt to think that a compass will always point due north. However, this isn’t quite the case. A compass points to the magnetic north. This is an important distinction because the magnetic pole changes based on activity in the Earth’s core.

That’s right: the magnetic pole that attracts all compasses is a moving target. It has been moving rapidly in recent years — as much as 30 or more miles per year. So be sure to take your compass reading with a grain of salt!

While the term “desert” probably makes you think of miles of sand and heat-induced mirages, deserts are not always hot.

A desert is considered any place that receives less than 10 inches of rain per year. This isn’t limited to hot places. For example, many of the polar regions of the world could be considered deserts because they don’t get much precipitation.

Doesn’t it feel good to unearth (get it?) the truth? There are plenty of misconceptions about the planet that we call home. But as time goes on and we learn more, we’re correcting these long-held, so-called “truths.” 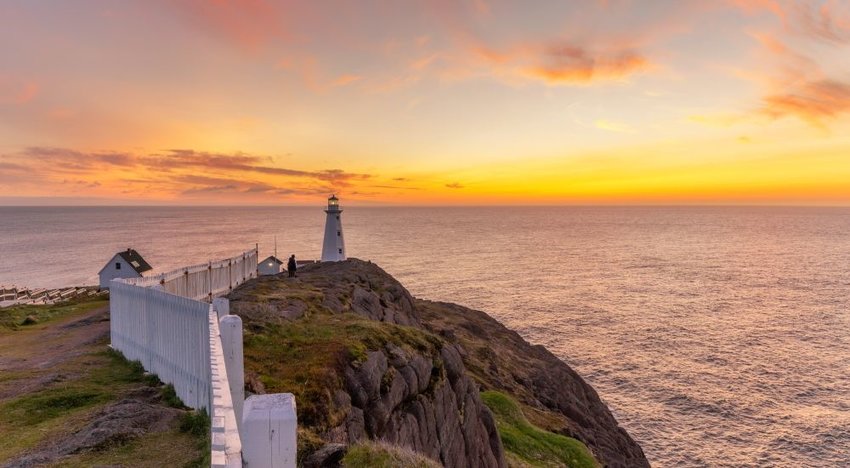 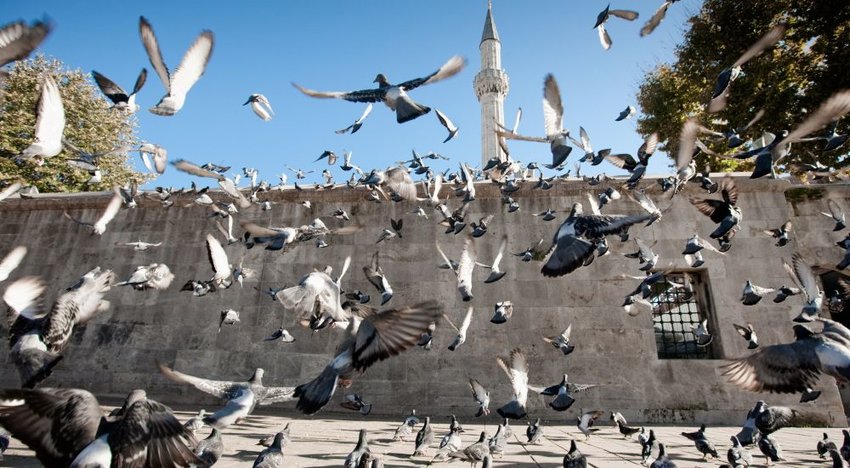