There’s no denying the magnetic appeal of Sydney’s beach suburbs and harbor, the blissed-out surf towns of Queensland, spiritual beauty of Ayer’s Rock, and coral gardens of the Great Barrier Reef. But these attractions only scratch the surface of what’s on offer in the world’s sixth largest country. Here’s five lesser-traveled places to get you started on an adventure into Australia’s often missed sights.

Sometimes there’s nothing better than a rejuvenating swim at the end of a long drive. So, should you find yourself traveling Highway 1 to or from Darwin then schedule a stop at Bitter Springs. This spring-fed thermal pool flows into a 1,600-feet-long waterway lined with cabbage palms. The water is transparent, and when the sun hits it the emerald green foliage reflects perfectly in the surface. Get here early and, beside birds and the odd lizard, you’ll likely be the only one here. There’s no need to worry about the pesky crocodiles that inhabit the waterholes of the Northern Territory either. The springs is part of Elsey National Park, a great spot for bushwalking and camping.

At the tip of the Dampier Peninsula, Cape Leveque is a remote coastal wilderness that epitomizes the rugged beauty of the Kimberley region. Ochre-hued cliffs glisten in the sunshine and rise above untamed sweeps of golden sand. It’s accessible only by 4WD so getting here is all part of the adventure. Once you arrive you’ll relish in the chance to swim in pure azure waters and spot a dazzling array of aquatic creature aboard a glass-bottom boat. Come between July and October to see humpback whales swim around the peninsula. The Bardi Jawi aboriginal community live at the peninsula and run the Kooljaman at Cape Leveque camp. Reward yourself for making it this far by staying overnight in a deluxe self-contained tent with exquisite sunset views.

Drive an hour inland from Coffs Harbour and you’ll feel world’s away as the rainforests and waterfalls of the UNESCO-listed Dorrigo National Park come into view. Scenic trails lead to jaw-dropping waterfalls such as Crystal Shower Falls and Red Cedar Falls. There’s fascinating wildlife here and it's not uncommon to encounter the regent bowerbird, red-necked pademelon and wompoo fruit dove. Birding is particularly impressive in the canopy above the Lyrebird Link trail. You can even glimpse the ocean through gaps in the rainforest from an elevated walkway inside the park. Bring your own food hamper to eat at the Never Never picnic ground.

If you are in and around the Brisbane area then you’ll probably hear talk of the natural wonder of Fraser Island. While the world’s largest sandbar is impressive, you can see similar landscapes with fewer people at Moreton Island. There’s undulating sand dunes perfect for hiking and sand boarding, crystalline lakes that invite you to take a dip, and miles of wild tropical beaches. Those that like to keep busy can go diving, snorkeling and surfing while wildlife lovers will delight in the bird, dolphin and whale spotting opportunities. Be sure to explore the many shipwrecks and trek to the world’s highest coastal sand dune, Mount Tempest. Just remember to bring your 4WD vehicle to get around.

You’d be forgiven for thinking that you’ve landed in a scene from Moana when arriving at Umpherston Sinkhole. Many years ago, seawater waves eroded limestone rocks to create a cave. That was until the chamber collapsed naturally to form a sunken garden. Local farmer and politician James Umpherston was the first to turn the sinkhole into a tourist attraction. Today it’s a breathtaking display of colorful flower beds and cliffs draped in lush ferns. A pathway winds down to the sinkholes bed and there’s plenty of lookouts to stop at and snap photos. Come as the sun is about to set to see hundreds of possums venturing out to feed. 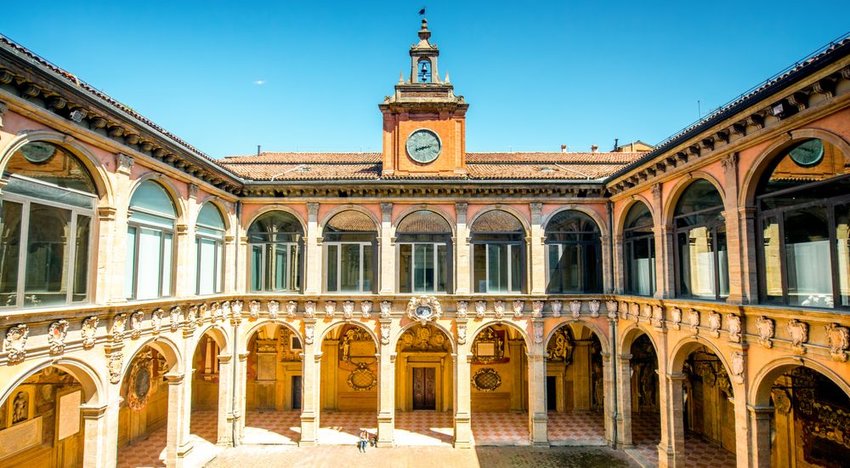 Some higher education institutions date back further than you imagine. Here are the eight oldest universities in the world. 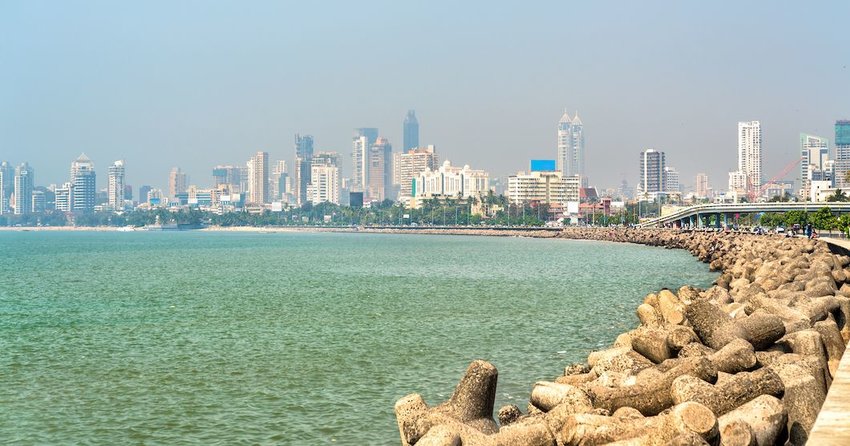 Between Mumbai’s chronic city noise and stifling heat and humidity, the nation’s most dynamic metropolis overwhelms. But conquer these challenges and you’ll discover a series of unique, only-in-Mumbai experiences.