Venice is high on everyone’s travel bucket list and for good reason. The uniqueness of the city is a major draw, and that’s on top of all the reasons you should visit Italy in the first place. While you’re there, though, consider breaking away from the crowds and try to find somewhere you’ll have more to yourself. Here are five hidden locations to explore in Venice.

Most of the best views of cities aren’t from the places you think of first. Rockefeller Center, instead of the Empire State Building, is one example. Scala Contarini del Bovolo is another. The main tourist attraction is a five-story spiral staircase that affords excellent views of the surrounding city, including the Rialto and Saint Mark.

Architecture buffs will also find something to marvel at. The building’s had a few different owners in its 500 years, and most of them tried their hand at some kind of renovation. As a result, there are traces of a few different eras of Venetian architectural styles on the building and make a sort of construction version of I Spy.

Forte Marghera is a 19th century fortress occupied by the Italian army to defend Venice. Now, like so many of its contemporary fortresses, it’s been renovated and turned into a more community focused area. There are restaurants, bars and beer gardens for any style of meal you might want, casual or otherwise. You can also wander the grounds of the fortress, exploring the greenery and relaxing by the bay. We’d recommend you treat the place as a full day trip, especially if you want to spend time visiting the cat colony that calls the place home.

One of the most memorable scenes of the Indiana Jones trilogy is when Indy and Dr. Schneider are trapped in the flooded crypt below the Venetian church-turned-library. If you’ve ever wanted to recreate that scene, without the danger of being burned alive by an ancient secret society, make sure San Zaccaria is on your Venetian itinerary. The subterranean crypt has a permanent low level of standing water. You’re also allowed to wade around the crypt!

There are a few cities around the world known for having a colorful row of houses somewhere in the city center. As you’d expect, those places are generally mobbed by tourists. That’s why we recommend Burano, an island roughly a half hour boat ride from Venice. You’ll get one of those colorful streets almost all to yourself. You’ll also get to experience a bit more of an authentic take on life in Venice, since most of Burano is still occupied by working class Italian fishermen and their families.

We always thought movies invented all those dramatic, ridiculously narrow streets, but apparently they’re completely real. Calle Varisco, in the Cannaregio neighborhood, is one, and it’s only slightly more than 20 inches wide, meaning most people are going to have a hard time fitting their shoulders into the street. And for the really wide-shouldered, you’re going to feel more like a ping pong ball as you bounce off the walls just trying to get to the other end of the street. It’s fun, so give it a shot. 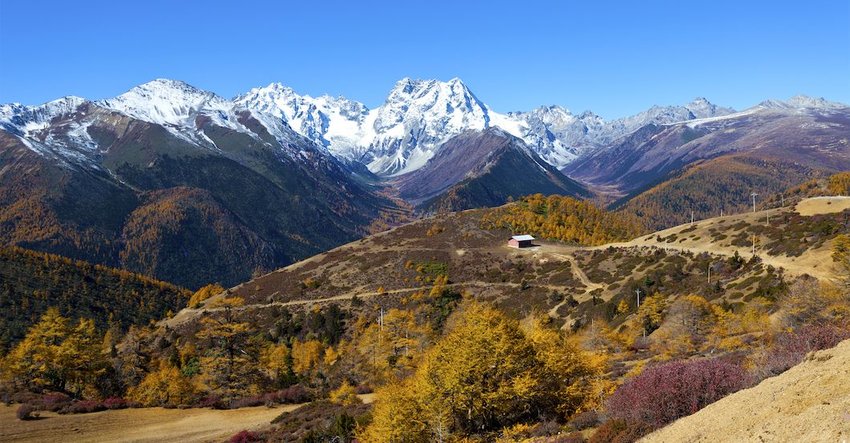 Shangri-La remains relatively untouched despite its steady stream of domestic visitors, but its surrounding verdant valleys, majestic mountain ranges, and gemlike lakes should place the city at the forefront of all nature lovers’ list of must visit destinations. 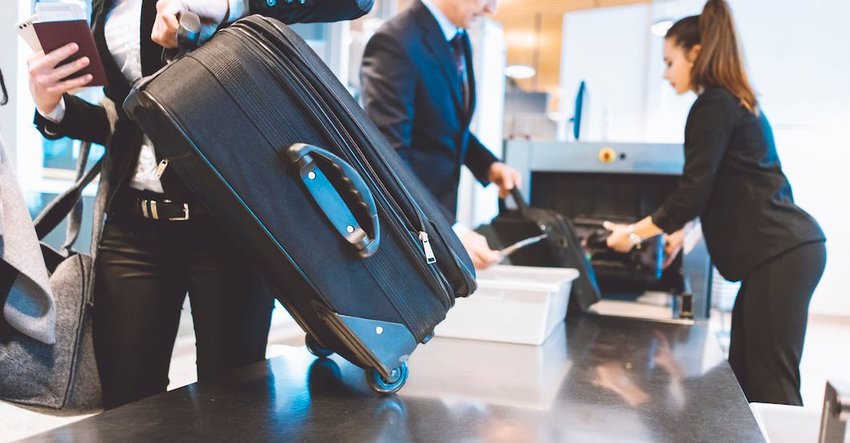 Airports are often a source of stress and frustration, but the good news is, they don’t have to be. Set yourself up for a blissful airport experience and start your trip off on the right foot by following three simple tried-and-true methods.