With the proliferation of apps such as Google Translate and Triplingo, it's easier than ever to travel to new places without learning the local language first. Even so, learning a foreign language is worth the extra trouble since it allows you to connect with other cultures, improve your working memory, and even enhance your decision-making skills. Certain Romance languages like Spanish and Italian are easier for native English speakers to pick up, but others can pose quite the challenge. Here are five of the most difficult languages for English speakers to learn.

Although Turkish can be easier to familiarize with once you start practicing it often, the language has one major feature that makes it incredibly challenging for native English speakers to learn. Unlike English, Turkish is an agglutinative language. Agglutination is a grammatical process in which multiple individual words are pushed together to create a single word with a more complex meaning. It can also refer to the process of adding suffixes or other modifiers to a word to change its definition.

This process does happen in English. For example, the suffix "ness" can be added to the adjective "good" to create the word "goodness." However, agglutination is much more prolific in Turkish and can create a fair amount of confusion for people who aren't familiar with these different rules.

In English, the concept "I don't understand" is conveyed into a full phrase. In Turkish it is a single word, anlamiyorum, which is comprised of a base word, verb root, negative suffix, first-person present continuous tense indicator, and first-person marker. You got all that, right?

For native English speakers, Slavic languages like Polish pose an immense challenge. English is a Germanic language with heavy roots in Latin. This means that English speakers have a much easier time learning other languages with similarly significant roots in Latin like French, Spanish, and Italian. When you transition into using languages with different roots such as Polish, things get a lot more difficult.

There are two main hang-ups that English speakers often encounter when learning Polish: pronunciation and grammar. Since Polish has Slavic roots, it is challenging to train your ears to recognize and understand the different sounds in each word. In fact, many beginners can't differentiate at all between two different Polish words with similar sounds. This makes it harder to speak to others and understand what they are saying.

Additionally, Polish grammar is drastically different from English. Word orders in Polish sentences are oppositely structured to what English speakers expect, which makes the grammar feel unpredictable and unintuitive. Polish also uses a case system. Rather than constantly staying the same, nouns change their form depending on what is being said in any given sentence.

With 315 million native speakers, Arabic is one of the top 10 most commonly spoken languages in the world. However, for native English speakers, it is also one of the most challenging to learn. One reason for this is that many Arabic words simply sound so different from English words, meaning that proper pronunciation can be physically difficult to achieve for a new learner. Arabic words are often very guttural with consonants pronounced from the back of the throat in a way that is unfamiliar to English speakers.

Arabic also uses a different alphabet than English. This adds an extra step in the learning process since you must understand the alphabet itself before you can even begin to read and write. In fact, the symbols in the Arabic alphabet can completely change meanings depending on their location within a word.

While you can learn Modern Standard Arabic, this language has an immense number of unique dialects. If you want to travel to different Arabic-speaking regions, you'll need to learn more than one Arabic dialect.

As with Arabic, Russian makes use of an alphabet that is unfamiliar to English-speaking learners. Known as the Cyrillic alphabet, Russia's letters pose a unique challenge. Many of them look incredibly similar to English letters, but sound completely different. The Russian letter n, for example, makes a "p" sound. These similarities can cause some cognitive dissonance in native English speakers since their brains will automatically (and incorrectly) attempt to pronounce the familiar letter in the same way they're used to.

It is also often challenging for new learners to figure out where to place the stress on Russian words. Emphasis within the Russian language is fairly arbitrary and unpredictable. With no clear pattern to rely on, English speakers can struggle both to speak and understand Russian sentences.

Similarly to Polish, Russian also utilizes a case system. There are six cases that new students need to master in order to be able to understand Russian grammar and the structure of each word will change with each case.

With around 873 million native speakers and 178 million secondary speakers, Mandarin Chinese is the most widely spoken language in the world. This makes it an incredibly valuable language to learn. Once you speak it, you're able to communicate with a whopping 13% of the world's population.

However, getting started in Mandarin can be challenging for native English speakers since it is so drastically different from the familiarity of Germanic or Romance languages. Mandarin is a tonal language, which means that the meaning of a single word can change completely depending on the tone you use. There are five tones in total — one neutral tone and four basic tones. Learners must memorize the different meanings that tones impart on each word and be able to accurately hear and pronounce these tones in order to effectively communicate.

Mandarin also has no alphabet. Instead, it is made up of 50,000 different characters. While only around 10,000 of these characters are frequently used in conversation, they also differ from place to place. You'll find simplified Chinese characters in Singapore and mainland China and traditional Chinese characters in Hong Kong, Taiwan, and Macau. This can confuse new learners and make it more challenging to get a full grasp of the language right away. 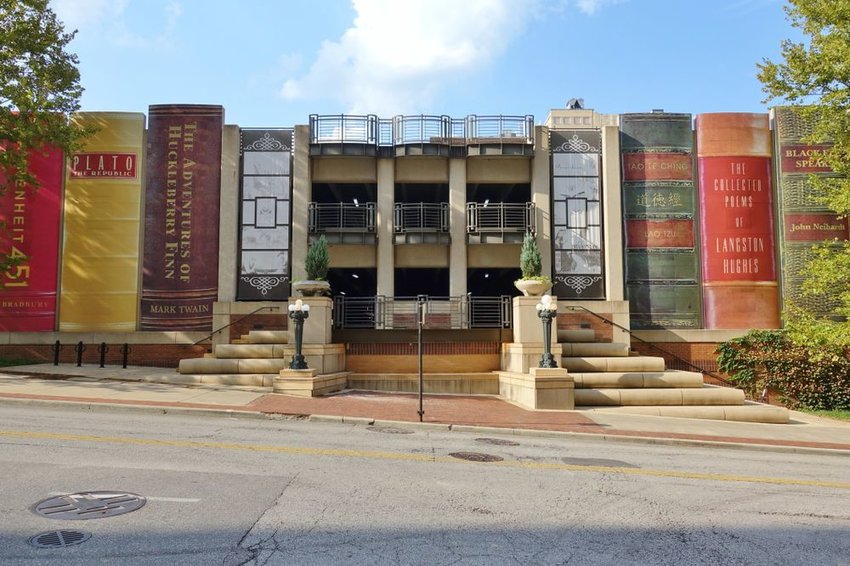 If you want to see examples of big, bold, weird architecture, here are six notably out-there buildings to visit around the world. 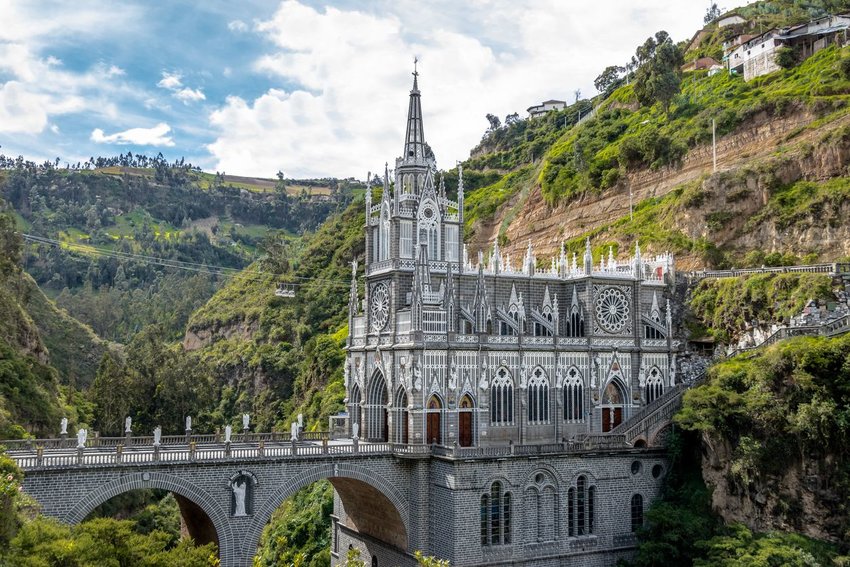