The best part of waking up? Coffee, of course. From coast to coast, it’s the beverage Americans seem to love the most. The many amazing coffee shops across the nation prove that point.

But in certain U.S. cities, coffee has graduated from morning beverage to art form, with offerings that are a cut above what you might find at the typical coffee and donut chain. If you’re a caffeine junkie, you’ve got to hit up the five great U.S. cities for coffee lovers.

With 91,000 residents, Asheville isn’t a huge metropolis, but this small city has a huge coffee scene! Within the city there are at least four major coffee roasters, with several more in the surrounding area.

Across the city there are myriad coffee experiences to be had. You can score a latte with a strong side of hipster irony at BattleCat CoffeeBar, enjoy quality coffee in a sleek setting at local mini-chain High Five Coffee, or sample impressive works of latte art at Trade and Lore Coffee. No matter what kind of coffee experience you’re looking for, you’ll find it in quirky Asheville.

While you may not realize it, New Orleans has a long history with coffee. The strong brew first hit this Bayou town by the 1600s, when it was brought to the area by a Turkish ambassador. The French brought coffee to America, first via New Orleans.

Industrial-scale roasting also goes on in the city: Folgers coffee roasting plant is among the largest in the world.

While the coffee scene in Louisiana has most traditionally consisted of chicory coffee and cafe au lait in breezy cafes, it has evolved a lot in recent years. You can still score these classics, but you can also explore the budding coffee culture in this increasingly cosmopolitan town. Score a killer espresso at roaster-coffee shop Hey! Café or try a creative coffee mocktail at Mojo Coffee.

In a recent survey, Oakland was voted one of the hottest cities for coffee fanatics, coming in close behind cities that are famed for coffee like Portland and Seattle.

The East Bay takes coffee seriously: there are at least 17 roasters and over 2,000 coffee shops in the region just across the bridge from San Francisco.

Creativity is a key part of coffee culture in Oakland. Coffee shops like Slojoy Coffee Roasters offer an experience, like positive messages on your cup and the ability to pay it forward with their “Cup of Joy” service where you prepay for a cup of coffee for another customer. For coffee with a side of rock, hit up Oakland Coffee, which was founded by members of the band Green Day!

Once, Portland lived in the hulking coffee bean-shaped shadow of Seattle. But these days, it’s respected as a coffee destination in its own right. Portland’s coffee scene is robust. The city boasts 20 roasters within its city limits, ranging from larger operations to micro-sized, hand-tended batches of coffee.

Businesses like Stumptown Coffee Roasters have risen to worldwide fame. This once-small PDX-based chain now has outlets in a variety of major cities like New York and Los Angeles and can be found around the world.

Portland’s coffee scene, like the city itself, likes to keep things weird. At See See Motor & Coffee, you can pick up motorcycle gear and get coffee and light meals; at Pied Cow, you can enter a house that feels like your grandma’s abode and order up gourmet coffee drinks.

What started as a single store in the Pike Place Market has moved on to worldwide coffee domination. Whether you like it or not, the influence that Starbucks has had on the coffee culture of Seattle (and the world!) is hard to ignore.

Of course, Starbucks is far from the only coffee game in Seattle. The city is full of cafes — at least one per 2,308 residents, according to one survey. So whether you’re enjoying a cortado at Monorail Espresso, a cappuccino at Espresso Vivace, or drip coffee from Uptown Espresso, you’re bound to find the perfect cup. 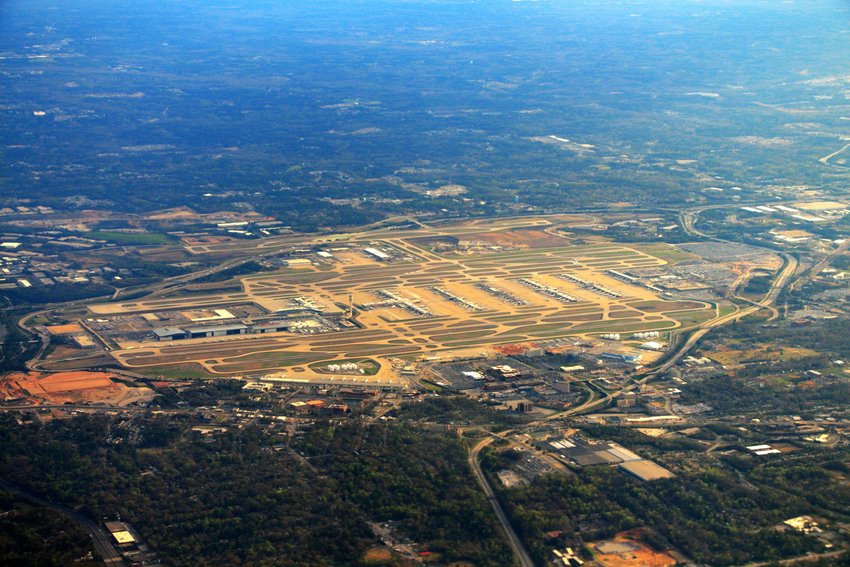 From coordinating hundreds of flights each day to shuttling tens of millions of passengers annually, airports move the world. 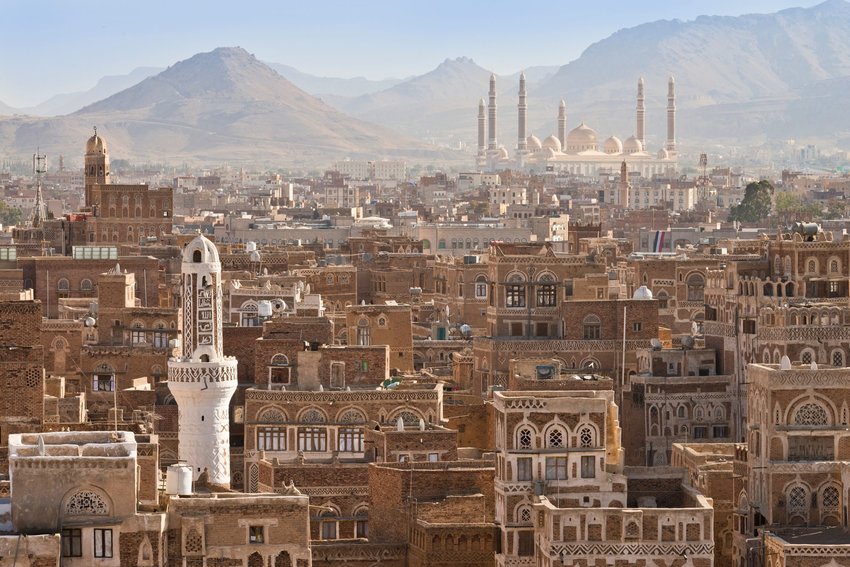