The Oregon Trail was a 2,000-mile route from Independence, Missouri, to Oregon City, Oregon, used by thousands upon thousands of pioneers in the mid-1800s to move west. It hastened the settlement of the American West, running through Missouri and present-day Kansas, Nebraska, Wyoming, Idaho, and Oregon. Famously, Lewis and Clark made their way via the trail from 1804 to 1806. The trip would take people between five and six months, typically, and it was common that not everyone would make it to the final destination. But what a sight it must have been to see so many covered wagons forging ahead to a better life (many headed that way during the California Gold Rush). Today, you can visit many interesting sites along the way. Here are five essential stops following the Oregon Trail:

Now a state park in Idaho, Three Island Crossing was one of the most famous river crossings on the trail, known as the most difficult in Idaho. The travelers could either risk crossing the dangerous Snake River, or head another direction along a dry and dusty trail. Most were forced to travel along that route until 1869, when a ferry was constructed about two miles upstream.

Courthouse Rock, in what is now the Nebraska panhandle, was originally known as McFarlan’s Castle and noted in many travel logs and journals in its day. The massive rocks rise 400 feet above the flat North Platte Valley and served as a landmark for early pioneers traveling west.

Big rocks are not only fun to look at, but in the case of Independence Rock, they served as another historical part of the Oregon Trail. About 130 feet high, 1,900 feet long and 850 feet wide, the rock is in the heart of Wyoming and served as one of the many landmarks along the way west. Many carved their names onto the rock, and it may have served as a site of early entrepreneurship, as stone carvers apparently set up shop on the rock, charging a small fee to professionally carve someone’s name.

Yet another important rocky landmark along the Oregon Trail was Scotts Bluff, now a national monument located in the city of Gering, Nebraska. The site protects more than 3,000 acres of trail remnants and the bluff itself, another massive rock jutting up from the plains. It’s also home to Summit Road, the oldest concrete road in the state.

Today a state historic site in Wyoming, the Oregon Trail ruts give you the best sense of what it was actually like to travel through some of the harsher bits of rocky land with a covered wagon. What exists there today is a half-mile of the best-preserved set of Oregon Trail ruts anywhere along its former length. The route through the area was chosen to avoid the marshy ground along the North Platte River. 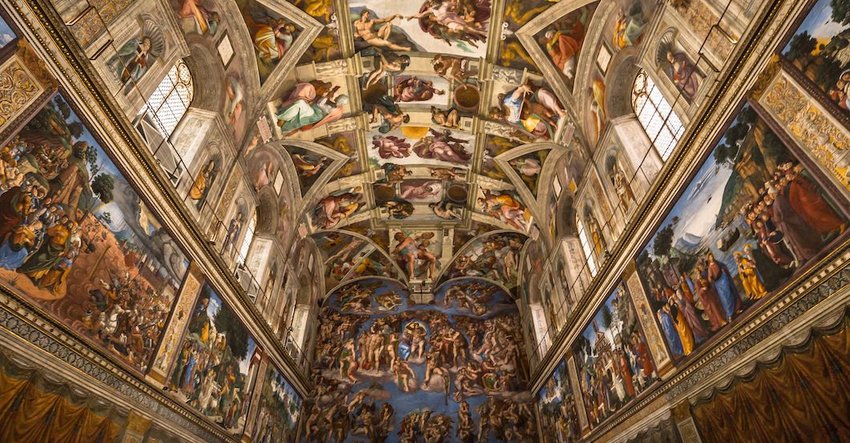 Italy especially is a bastion for the period of art, and has the best of the best. Here are three pieces of Renaissance art worth going to Europe to see. 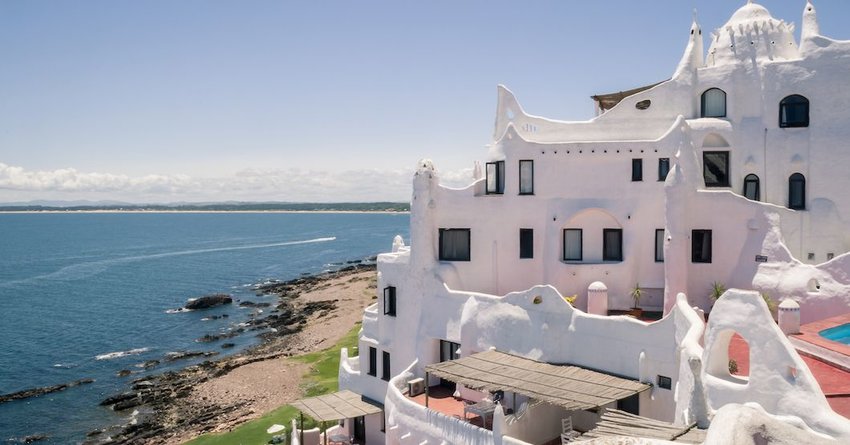