Warm, soft, crusty, airy, sweet, savory, chewy, buttery, flaky — these are just a few of the words that come to mind when we’re biting into a piece of freshly made bread. Okay, who are we kidding? Just the aroma alone from baking bread can make our mouths water. And we're not unique in that respect, as people from around the world bake, grill, or fry bread using ingredients and methods unique to their culture.

But these days, the best part of bread might just be that it can be surprisingly easy to bake at home. Many people have caught on – filling our Instagram feeds with posts about their sourdough creations – but if you want to buck the trend du jour and try something different, there are many more delicious breads from around the world to bake instead of sourdough. Here are five of our favorites.

Iceland has become a tourism mecca in recent years, with visitors flocking to the magical land of fire and ice. Dramatic landscapes peppered with volcanoes, hot springs, geysers, lava fields, waterfalls, and massive glaciers combined with spectacular displays of the northern lights are what draw most visitors to this island nation.

One of the foods you’ll likely taste if you visit Iceland is dökkt rúgbrauð, which is also known as “thunder bread,” a dark rye bread baked underground. Traditional Icelandic bakers enclose the dough in a metal pot or wooden crate and bury it in the ground near geothermal springs for up to 24 hours. The low, steady temperature slowly steams the bread — resulting in a slightly sweet, dense, high-fiber bread.

Reportedly, it gets the nickname “thunder bread” due to the gastrointestinal aftereffects of eating too much of this high-fiber staple! Since most of us lack access to geothermal activity hot enough to bake bread, you can replicate dökkt rúgbrauð at home using your oven. It’s the perfect bread to bake if your baking skills are limited since it doesn’t require yeast, kneading, or proofing.

Pão de queijo is actually a roll instead of a bread, and Brazilians eat this delicious, soft, chewy roll as a snack. Brazilian cheese bread uses tapioca flour, which comes from grinding cassava tubers (roots), instead of wheat flour, making it the perfect treat for anyone avoiding gluten. Pão de queijo originated in the 19th century during slavery in Brazil. Slaves who were brought to Brazil to harvest and transport resources were often denied food ingredients deemed “too good” for them. Wheat flour was one of the denied ingredients, so slaves improvised by using cassava or tapioca flour to make rolls.

Bits of cheese were added later and today, pão de queijo is enjoyed nationwide. Pão de queijo is surprisingly easy to make — and hard to resist gobbling down as it tastes best when it’s warm from the oven!

India is well-known for its ancient culture, colorful festivals, incredible architecture, lively bazaars, peaceful spirituality, Bollywood films, and most of all, its cuisine. Enter any Indian restaurant with a buffet and your senses will be overwhelmed by tantalizing aromas. Savory curries laden with exotic spices, tandoori chicken, palak paneer, and kaali daal will be just a few of the dishes you’ll find. You’ll also find naan, a type of soft flatbread traditionally cooked in a tandoor oven, a cylindrical clay (or cement) pot fueled by wood or charcoal fires at the base. Indians eat naan brushed with butter or ghee, dipped into sauces, or wrapped with meats and veggies.

Reportedly, naan was first created roughly 2,500 years ago after traders brought back yeast from Egypt. However, many believe it may have roots in Persia since the word “naan” originates from the Persian word for bread. Initially, only royals and nobles enjoyed the bread due to how much time it took to prepare compared to other flatbreads. Only households with servants who had the time to knead the dough, let it rise, shape it, place it in the oven, and stoke the oven’s fires could afford to eat naan. Tandoor ovens reach 500 to 700 degrees Fahrenheit. Household ovens can’t compete with the intense heat and the smoky flavor of a traditional tandoor oven, but you can make tasty naan at home. Some recipes call for preheating a pizza stone at 550 degrees or cooking it on the stove in an iron skillet.

Mexico is another country known for lively festivals, vibrant culture, and tasty cuisine. As it turns out, Mexico is also home to a variety of breads. We’re familiar with Mexican tortillas made from wheat or corn. We may have sampled pan dulce, which is a general name for a variety of sweet breads such as conchas, orejas, and campechanas.

One of Mexico’s most fascinating breads is pan de muertos, which means “bread of the dead.” In Mexico, it’s a tradition on November 2 to celebrate loved ones who have left this world in a festival called Día de los Muertos or the Day of the Dead. Mexicans prepare and eat pan de muertos during October and November as part of the celebration. Participants also leave the sweet bread on alters and gravesites as offerings to the souls of the dead. Some legends say the bread-eating practice began as a part of an ancient human sacrificial ritual in which the ritual leader would bite the heart from a sacrificed princess. When Spaniards arrived, they forbade human sacrifices, so heart-shaped, red sugar-coated bread was used instead. Another version says the bread was prepared to symbolize the heart of an idol that could be removed and shared with worshippers.

Regardless of its origin, pan de muertos is popular today and doesn’t require any killing or removing of body parts! Regional variations of pan de muertos exist, but one version commonly found throughout Mexico is round and topped with dough in the shape of bones and tears.

Italy is yet another country revered for its cultural celebrations, glorious architecture, historical significance, gorgeous scenery, and delectable cuisine. Some of life’s greatest pleasures include indulging on a bowl of spaghetti and meatballs, savoring a bite of cheesy lasagna, or nibbling on crispy fried calamari — all while sipping a delicious Tuscan wine! Italians also love their bread and focaccia is one of the tastiest. Focaccia bread is another form of flatbread, but it’s usually a little thicker than other forms and has a dimpled surface. Italian makers typically top focaccia bread with olive oil, spices, and sometimes sliced olives. Focaccia is fairly basic in taste and can be used as a base for a variety of toppings. Some say focaccia was a precursor to pizza.

Most historians believe focaccia originated in northern Italy about 2,000 years ago or even earlier than that in ancient Greece. The name focaccia comes from the Roman words “panis focacius,” which translates roughly to “hearth” or “fireplace bread.” Bakers cooked focaccia on the hearth of a hot fire and it gets its unique dimpled texture from being poked with something sharp to prevent big bubbles from forming. Some say the dough initially didn’t include yeast but would rise slightly in higher elevations. Since inland Italy is mountainous, it increases the likelihood it originated there. Later small amounts of yeast were added in coastal areas to make the dough rise. Beginning in the Middle Ages, the Catholic church began using focaccia bread during religious festivals and today, you can find regional focaccia variations in France, Spain, Turkey, and Argentina. And it's  naturally vegan since it doesn’t contain eggs or dairy.

Focaccia bread is easy to make using this recipe. 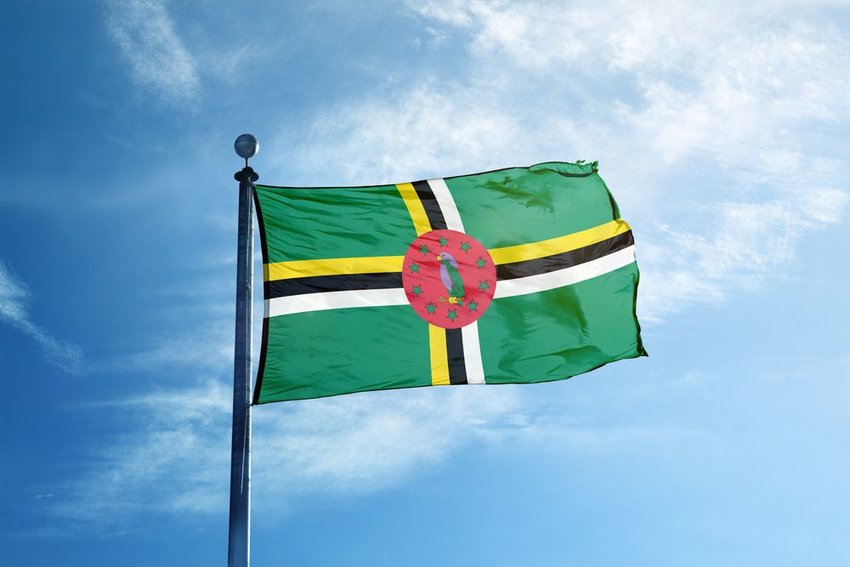 National flags represent the values of countries. These banners of sovereignty often sport unique designs. Here are eight of the most unique. 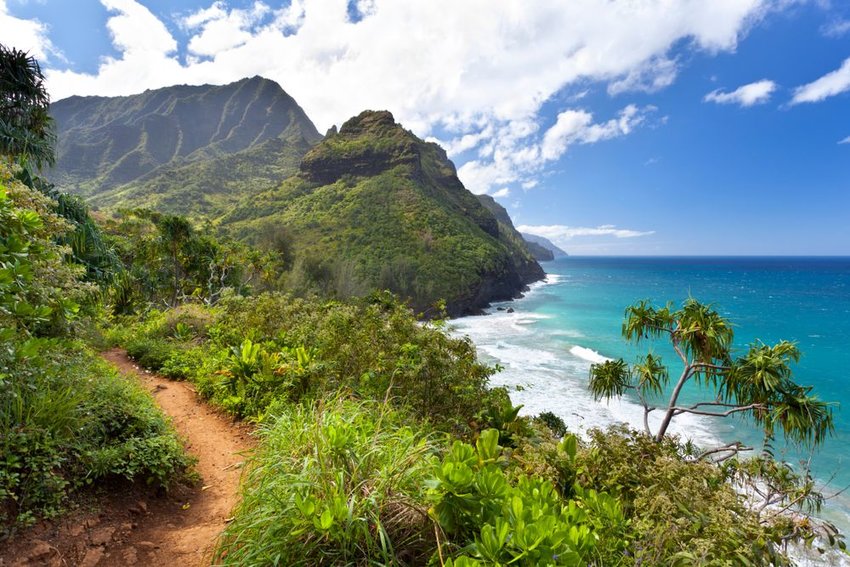 From sea to shining sea, the American landscape is dotted with breathtaking hiking trails along mountains, rivers, and glaciers. The only problem? Choosing which ones are worth your time. To help narrow your search, we've picked the top ten most legendary trails for any outdoors enthusiast.