There’s something incredibly satisfying about switching on the television and escaping into a world of fantastical tales, period dramas, science fiction, and superheroes. For short periods every day we can transport ourselves into the lives of our favorite actors and fictitious characters, allowing our daily routines to fall momentarily by the wayside. While escapism only survives within the imagination, many of the places where television series and movies are shot exist in the real world. Behold our list of filming locations that you can visit in person.

Fancy a "damn fine cup of coffee" at Dale Cooper’s favorite cafe? Twede’s Cafe in North Bend, Washington, is the very place where the curious lives of the residents of Twin Peaks unravelled. The checkerboard flooring and booths are as retro as you’ll remember them from David Lynch’s epic crime drama. All you need to do is envision Norma behind the counter and Log Lady creeping in to pass on information to Agent Cooper. In case you were wondering, cherry pie is on the menu. And while you are in the area, drive 5 miles north to see Snoqualmie Falls from the opening credits.

Downton Abbey wowed audiences with its portrayal of love, heartbreak, and scandals on an English estate during the Edwardian era. The show’s aristocratic Crawley family lived at Downton Abbey, which is actually Highclere Castle, situated about 90 minutes west of London. The Earl of Carnarvon and his family reside at the castle, but at select times of the year it’s open for guided and self-guided tours of the stately suites and garden. If you are a fan of the show then you’ll instantly recognize the rooms, their elegant furnishing, and superb artwork. You might also want to dress up in your best 1920s attire for a decadent cocktail evening.

Since Batman first hit the screens in 1966 with Adam West as the Caped Crusader, the Batcave has gone through various reincarnations. The original is Bronson Canyon, a man made cave set at the edge of LA’s Griffith Park. You won’t find the high-tech gadgets or the secret door that accesses Wayne Manor, but that takes nothing away from its status among fanatics. Perhaps you’ll be tempted to bring a mask and cape and act out moments from your favorite episodes. Scenes from Bonanza, The Monkees, and Star Trek: The Next Generation were also shot here. Not bad for a one-hour hike from the Hollywood Walk of Fame.

Cancer and crystal-meth production don’t always go hand in hand; however, the two combined spectacularly for the compelling, drug-fueled drama Breaking Bad. The protagonist Walter White is as ordinarily American as apple pie, and his Albuquerque home in the series is equally as normal. It’s also a private residence and a sign politely asks visitors to stay off the property. Still, that can’t stop you from pulling up and imagining White cleaning pizza off the garage roof; just don’t be tempted to do it yourself. For more Breaking Bad nostalgia, visit the city’s Twisters fast-food joint that was Los Pollos Hermanos in the series. 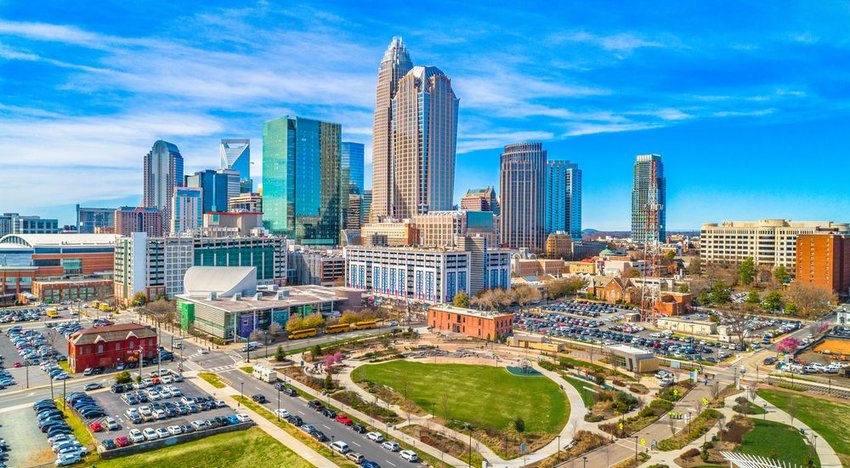 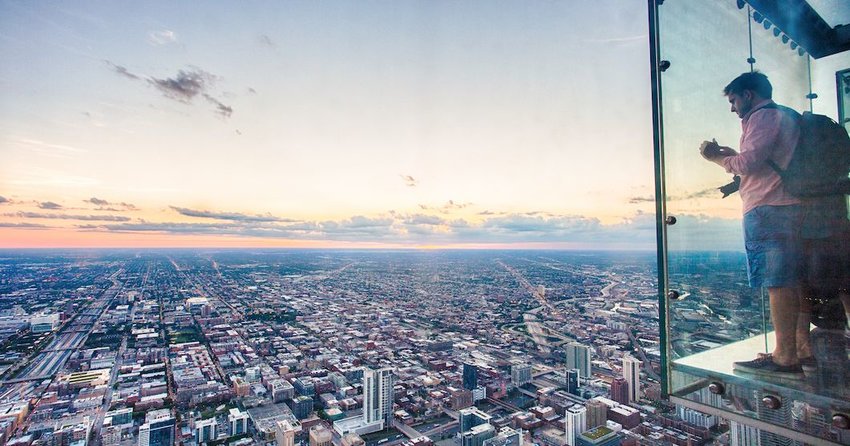 While crowds are sometimes hard to escape, here are three tourist traps that are definitely worth adding to your to-do list.