Africa is a beautiful continent teeming with history and culture but can sometimes catch a bad rap. Yes, there are harsh deserts, wild animals, and some less-than-ideal areas for travel. But what you might not know is that some countries have a booming tourist economy just waiting for travelers. Check out these facts and see why Nigeria might have to make it onto your travel bucket list.

Nigeria is Known as the ‘Giant of Africa’

Not only does it have the largest population in Africa, it is the 7th most populous country in the world. With over 200 million people, Nigeria is home to over 250 different ethnic groups who speak more than 500 languages. In terms of physical size, it is a little more than twice the size of California.

In 2014, Nigeria overtook South Africa as the largest economy in Africa and 20th worldwide. The primary exports are oil, cocoa, and rubber. The Niger Delta is one of the largest river delta systems in the world and has made Nigeria a prominent trade center for hundreds of years.

It Has a Long History

Looking to go back in time and learn about human history? Archeological discoveries place Nigeria as one of the oldest locations of human existence. Some sites even date back as far as 9000 B.C.E. The Nok people are the earliest known civilization to be found in the area. Their terracotta sculptures can be found in museums around the world.

Ancient buildings, temples, and artifacts can been seen throughout Nigeria. There are several ancient ruins that can be explored by adventuresome travelers. Many of the more ancient sites are in jeopardy of being destroyed by natural disasters and man-made activities, so you better hurry and see them while they last!

When people think about Africa, they usually jump right to sand dunes and camels. In fact, Nigeria has five different ecoregions, and none of them is desert! The majority of Nigeria is covered in forests, including several large tropical rainforests that see between 60-80 inches of rain annually. There are also coastal plains, saltwater and freshwater swamps, and the Obudu Plateau, a large, flat, grassy region used mainly for ranching.

Overall, the temperature does not fluctuate much and usually stays between 55 and 85 degrees Fahrenheit. Many of the ecosystems are home to unique animals, including elephants, monkeys, chimpanzees, and lions. Add some color to your life. Nigeria is considered the most suitable habitat for the world’s largest diversity of butterflies!

For music lovers, genres such as Sakara, Nigerian Hip Hop, Highlife, Juju, Fuji, and Afrobeat originated in Nigeria and are still prominent in clubs throughout the cities.

Nollywood is the name for the Nigerian film industry, which is the second largest producer of movies. Over 200 movies per week come out of Nigeria, and more specifically the city of Lagos, and many of them go on to win major worldwide awards. More movies are produced in Nigeria than in Hollywood.

With its expansive history, environmental diversity, and rich culture, Nigeria is definitely a must-see for any serious traveler.

While it may have a record-breaking skyline and around 7.5 million residents, there is much more to this metropolis than meets the eye. Here are three things you never knew about Hong Kong. 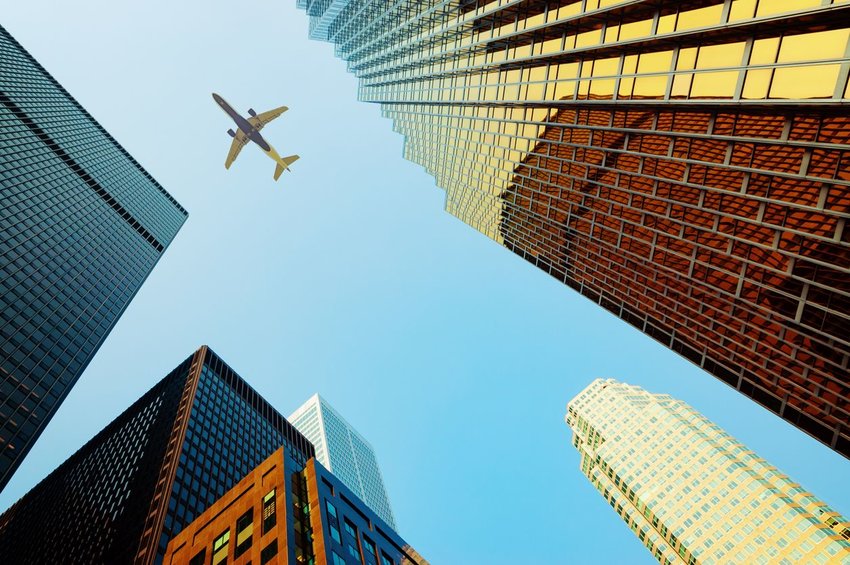 Everything always seems a little different across the pond, including airlines. Here are a few differences that you might enjoy (or not) between the two.