How do you say hello? If you’re in the United States, this typically means saying “hello”. If you don’t know the person very well, you shake hands. And if you do, you probably hug. Of course, there are variations, as a cheek kiss is common among many subcultures within the American fabric, like Hispanic Americans and Southerners. But we know that depending on the country you call home, greetings can vary. You typically bow in countries like Japan, China, or South Korea, or present praying hands in countries like Thailand, India, and Malaysia. But there are a few cultures that have a truly unique way of saying hello.

Sticking Your Tongue Out (Tibet)

In the West, this isn’t the nicest way to greet someone. Typically, sticking your tongue out at someone is seen as an act of menace or something that children do to each other to show displeasure. But in Tibet, there’s a real reason why this greeting is considered positive. As the story goes, King Lang Darma ruled during the ninth century. However, he was a cruel leader and as if straight out of a storybook, had a black tongue to boot.

Because Tibet is a Buddhist nation, they believe strongly in the concept of reincarnation. So, as time passed, the people began the custom of briefly sticking out their tongue as a salutation. While it may seem odd to a Westerner, this is meant to prove that the person you’re encountering is a friendly individual and not King Lang Darma reincarnated.

While the Hongi is attributed to New Zealand, it’s important to clarify that this greeting isn’t performed by all Kiwis (New Zealanders). It has its origins in the indigenous Māori culture but has slowly been adopted by other Kiwis. The Hongi is a forehead press of sorts where you press your forehead down to your nose with another person. The greeting has mythological origins, stemming from the story of the creation of women. According to legend, after the Māori god Tāne-Nui-a-Rangi created the first woman (Hine-ahu-one) from the earth, he breathed life into her by pressing his forehead and nose to hers. Hence, the Hongi is often referred to as the breath of life.

Today, the Hongi can be performed for practically any occasion from a standard greeting on a regular day to an emotional one, say, at a funeral or a wedding. And outside of Māori culture, the greeting is often seen at diplomatic events between New Zealand and friendly nations.

The Adumu is not a greeting in the traditional sense of the word. It is a traditional dance that is performed only by the Maasai people of Kenya and Tanzania. And while they often perform the Adumu for traveling safari guests who are part of tour groups, it’s not a standard greeting for everyday occasions. In the Maasai culture, the Adumu is a rite of passage dance that is meant to show that young men are now coming of age after completing 10 years of living apart from the rest of their community. So, in a sense, it is a greeting into adulthood.

The dance involves the new men showing off their prowess by performing a series of very athletic jumps with serious height — not just for the village elders, but for the eligible (and unmarried) women. And if they complete the dance they then re-enter the general Maasai society as men and can marry and begin families of their own.

You’re probably more familiar with the Kunik greeting than you think. Most Westerners know it by its lay name “Eskimo kisses”— but avoid using this term. The word “Eskimo” is considered disrespectful because it represents a time when European explorers labeled all of the indigenous people from Alaska, Canada, and Greenland under one name. Instead, call the indigenous people Inuit. The Kunik is more than just a nose rub though. It involves pressing your nose and upper lip onto another person’s forehead, nose, or cheek and breathing in their scent.

However, the Kunik is an intimate greeting, so don’t expect to see perfect strangers performing it with each other. Instead, it’s usually reserved for family. Contrary to popular belief, the Kunik isn’t a replacement for “normal” kisses. And the weather isn’t so harsh up north that you can’t kiss someone on the mouth. Also, the Kunik isn’t meant to be romantic and is most often seen between a mother and her child. 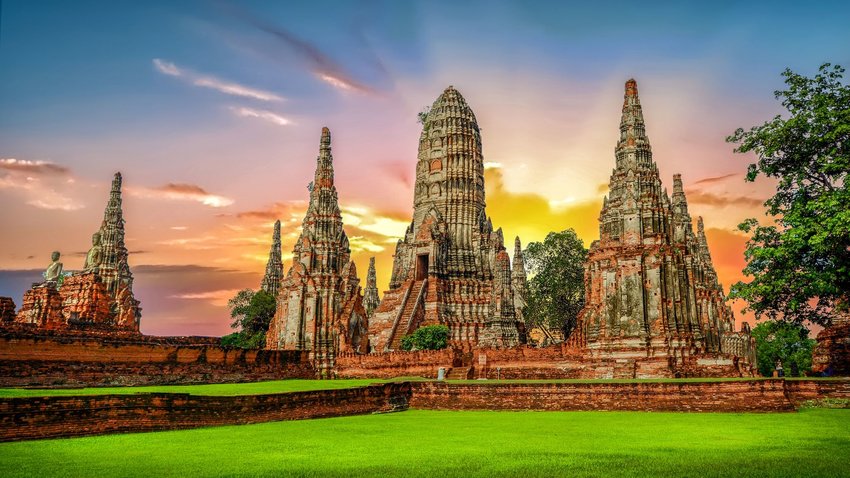 The Seven Wonders of the World aren't the only sites that will leave you speechless. 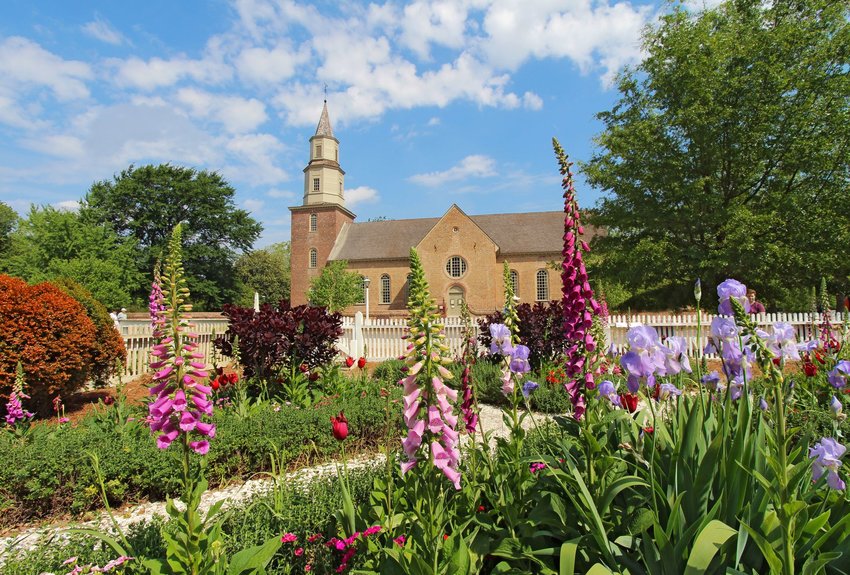 These towns have pasts that eclipse their famous institutions of higher learning.