Alaska's state nickname is "The Last Frontier." It is made up of huge stretches of land that are covered in statuesque mountains and forests full of tall green trees and hidden wildlife, making many places look wild and unsettled by humans. However, this is not all there is to Alaska. America's biggest state also has some of its most interesting small towns, all of which deserve a visit. Here are the top four to add to your Alaska itinerary.

Talkeetna is a town that looks like something out of an old Western film. Its 1,000 residents walk down streets lined with log cabins that have been standing for more than 100 years, and visitors are awed by the breathtaking view of the peaks of the Alaska Mountain Range in the background. This city is hidden behind Denali, the highest mountain in the entire United States. Locals and tourists alike can enjoy fishing in the summer, kayaking on the river, zip-lining, and riding in a genuine river boat. In the winter months, the city goes full Alaska with snowmobiles, skiing, and dog sledding.

Like many towns in Alaska, Ester was established as a coal mining town in 1906. Gold mining actually still happens in the hills nearby, but for the most part the town's tastes have changed. Nowadays, it is more of an "artist colony," with several art studios, galleries and craft-filled markets. The large majority of Ester's population is now made up of painters, writers and professors who teach at the University of Alaska not far from the city limits. If you are a creative person, this is definitely the town for you.

Skagway is one of the most popular of Alaska's small towns for tourists, although the number of permanent residents here remains around 1,000. Locals dress in period costumes and walk the wooden sidewalks in front of historic "false-front shops" that represent the gold rush and remind visitors that this was the place where over 40,000 men and women entered Alaska to take part in said gold rush in 1897. Today, this town is first and foremost a hub for tourism, and sees more than 400 cruise ships at its docks over the course of the year, with the summer tourists turning the town back into the bustling, gold-rush city it once was.

If you are looking for a small town, you can't get much smaller than Eagle, Alaska. When the gold rush that populated Alaska was over, Eagle's population dwindled down to just nine people, seven of which were appointed to the city council. As the years passed, the town became dedicated to tourism, but that doesn't mean that it has changed. In fact, the town has spent no money on restoration because it has remained exactly the same since it was a coal mining town back in the early 1900s. Today the town is basically a living museum of sorts, with original buildings like army forts and the customs house, with at least five actual museums to visit as well. 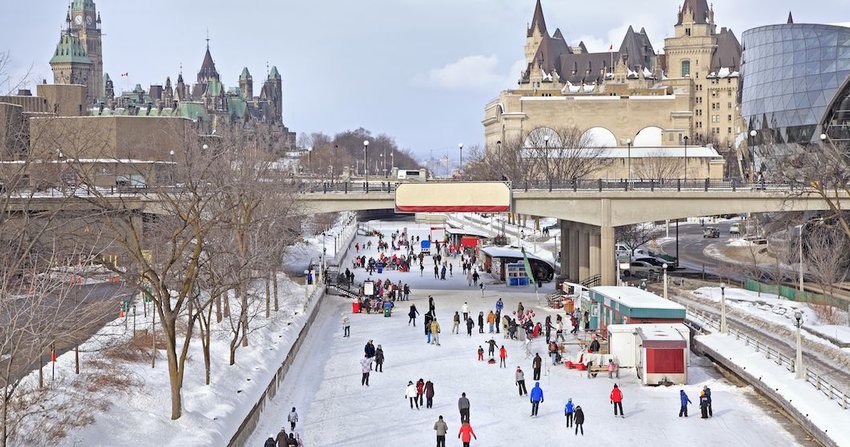 Ottawa in particular has some interesting attractions that will make you forget all about the weather. 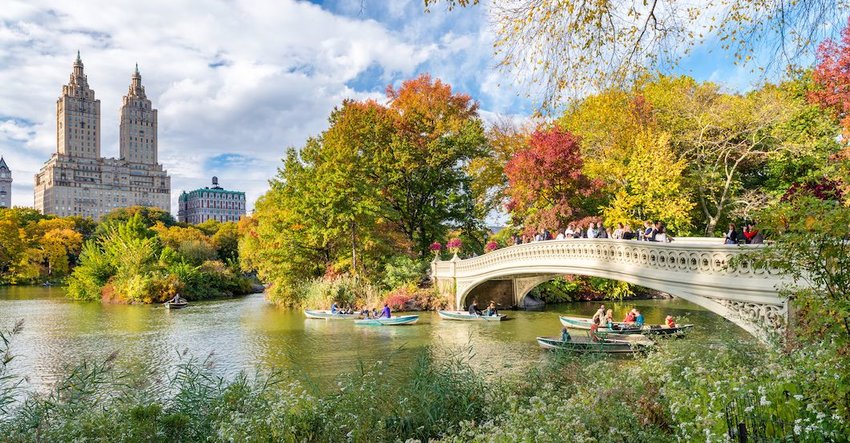 Here is a list of the top three attractions that locals and tourists alike can agree are worth the hype.