An hour and a half southwest of Dubai, Abu Dhabi offers visitors a less flashy and more traditional experience than its glamorous counterpart, despite its forward-thinking mentality and ultra-modern atmosphere. With year-round sunshine and a varying landscape of arid desert, pristine beaches, and opulent Arabian architecture, the economic and cultural capital of the United Arab Emirates entices thrill seekers, culture enthusiasts and nature lovers with a myriad of only-in-Abu Dhabi experiences.

Be a Racecar Driver

Visitors to Abu Dhabi’s Yas Marina Circuit have the ability to experience this world class Formula One track year-round, though annual races only take place in November. Known internationally as the stage of the Abu Dhabi Grand Prix and the setting of a slew of world records held by Lewis Hamilton, Formula 1 fans can embark on a two-hour behind-the-scenes tour and gain access to the media center, pit areas, and race control room.

For a hands-on Formula 1 encounter, opt for the driving experience as a driver or passenger, and with skilled coaches, reach heart-racing speeds on the track in a Ferrari 458 GT or Formula Yas 3000, among others. For the faint of heart, the Yas Marina Circuit is open to the public every Tuesday, when leisurely walkers, avid runners, and cyclists come to complete the 3.4 mile circuit.

Abu Dhabi’s unique indoor theme park offers an adrenaline-fueled experience for the Ferrari-obsessed. A collection of car exhibitions, live shows, and world-record-breaking roller coasters comprise Ferrari World, enticing daring speed demons. The theme park’s Formula Rossa is the world’s fastest roller coaster, and accelerates to 149 MPH in a mere 4.9 seconds, reaching a height of 170 feet. Daredevils also gravitate toward the Flying Aces roller coaster, which features the world’s highest loop. To embrace all things Ferrari, indulge in a Ferrari Driving Experience around Yas Island with a certified driver, or race to the podium in the Formula One simulator.

Splurge on a Luxury Wildlife Safari

A natural island belonging to Abu Dhabi in the country’s far west some 170 km off the coast, Sir Bani Yas Island served as a private escape for Sheikh Zayed, the United Arab Emirates’ late founding father. The island’s Arabian Wildlife Park sees some 13,000 free roaming animals on its lunar-like desertscape, where giraffes, gazelles, hyenas, and cheetahs make for impressive wildlife sightings. Experience Abu Dhabi’s natural beauty on a safari and explore its 34 square miles of acacia-studded plains on 4X4-led nature drives, and embrace extravagance by combining it with a luxurious resort stay.

Punctuating the Abu Dhabi skyline are the four minarets of the Sheikh Zayed Grand Mosque that soar 351 feet high. The mosque’s grand structure of pure white marble is sustained by 1,000 columns and capped by 82 domes of varying sizes. Spanning an area of 30 acres, the Grand Mosque is one of the world’s largest mosques, and its sheer size accommodates 40,000 worshippers. Visitors of all faiths are welcome on a daily basis outside of prayer times, and are invited to embark on a free 45-minute guided tour of its grounds, learning the pillars of Islam while contemplating the mosque’s mastery of modern Islamic architecture. Envisioned by United Arab Emirates’ founding father, Sheikh Zayed bin Sultan Al Nahyan, the Sheikh Zayed Grand Mosque sees interiors of delicate floral-patterned marble walls encrusted with jewel-toned semi-precious stones, and a visually striking 12-ton, 24-carat gold gilded chandelier hangs from the ceiling as a bold welcome. 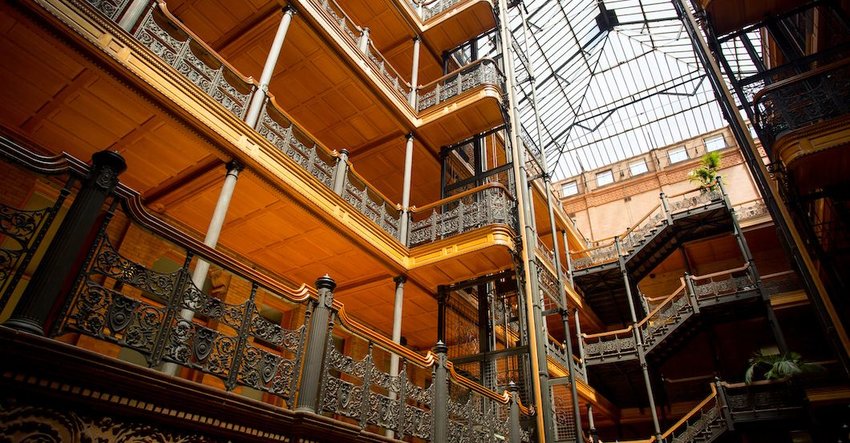 Instead of following the crowds, check out these cultural touchstones when visiting the City of Angels. 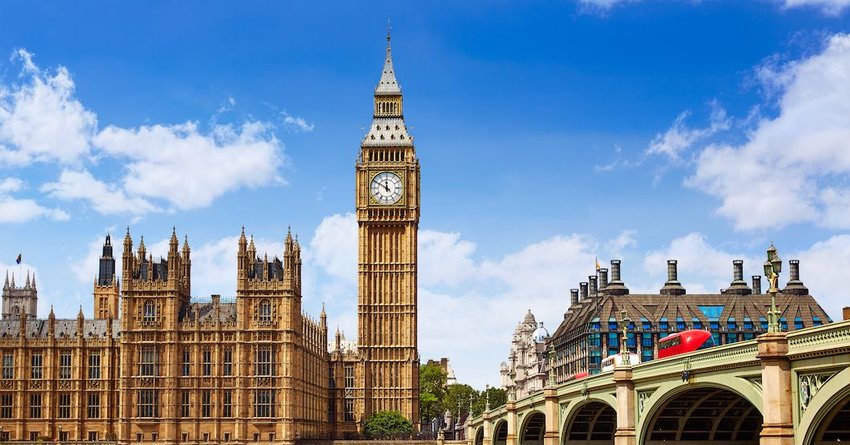 These structures grace every traveler’s bucket list, but did you know these fascinating facts about them?