Near the western edge of Europe, tucked between Portugal and France, you’ll find the Kingdom of Spain. Established centuries ago, when kings and queens ruled the world’s greatest territories, Spain has become a destination for tourists from all over. Centuries-old history is scattered throughout the coastal plains and inland deserts.

When it comes to visiting Spain, there is plenty to see, but you would be remiss if you didn’t engage the rich history and beautiful landscapes. To do that, you’ll have to set aside some time in your itinerary to visit these five must-see places.

Travel to New York City, and you’ll be told to head up to East 89th Street to see the impressive architecture and vast collection of art of the Guggenheim Museum. Cross the Atlantic Ocean, and you’ll be told very similar directions. The Guggenheim in Bilbao is a visual treat the moment you walk up to its golden facade. The structure itself is a work of art, an indication that what’s housed inside is among some of the most fascinating pieces of art you’ll ever see.

Maybe you didn’t come to Spain to look at art, but the Guggenheim is an exception to whatever rule you may have against museums. It’s an iconic destination, a must-see location that captures a bit of the local culture while sharing the incredible talents of the artists contained within rotating exhibits.

Trying to fit everything Spain has to see in one trip is madness, but if you can squeeze in a stop at Segovia, it makes up for the bounty of things you will have to miss. Located not far from Madrid, Segovia feels like the old Spanish cities you’ve likely seen portrayed in movies. Contained within the World Heritage City are artifacts that date back to the 14th century.

Signs of a Roman presence can be seen at the aqueduct, a towering structure made up of 166 arches that span more than 10 miles of the structure. There’s a legend surrounding the aqueduct that claims it was the product of a pact between the devil and a girl who sold her soul for water.

Along with the aqueduct, Segovia is home to a 16th-century cathedral, a 13th-century castle, the antiquated wall that was built to enclose the city and keep it protected, and an abundance of churches. There is a ton of history waiting in Segovia, so long as you take the time to explore it.

Not every visit has to be somewhere man-made or historical. The Monte Perdido National Park offers enough beauty and expansive lands to fill an entire day's worth of activities, should you want to escape the cities. In 1997, the park was declared a World Heritage Site, which automatically increases its appeal.

Within Monte Perdido National Park, nature-lovers will find a diverse assortment of fauna to marvel at as they go about their daily routine uninterrupted. Though it’s the natural beauty of Monte Perdido that draws visitors, there is a touch of manmade history scattered about in the form of nearby castles, shrines, and fortresses. The mountainous landscape may keep some of these wondrous sites out of immediate view, making them treasures as you explore the 15.6-acre park.

Jutting out of facing of a grassy cliff, Alcazaba was constructed between 1057 and 1063 at the behest of the King of the Berber Taifa of Granada, Badis. Its foundation was pulled from the remains of a nearby Roman theater, which were repurposed into a defensive structure.

After the region of Malaga was conquered by Muhammed II Ben al-Ahmar in 1279, Alcazaba underwent renovations that gave it an appearance similar to buildings found in the kingdom of Nasrid. Despite its ornate appearance, Alcazaba, which is Arabic for “citadel,” served as a defense for Malaga. Turrets, battlements, machicolations, and arrow slits indicate the true purpose of the otherwise decorative structure was to protect the city’s people from incoming invaders.

Several restorations have kept the building intact, providing visitors to Spain yet another fascinating piece of history to experience and explore.

With no shortage of unforgettable locations to visit in Spain, it’s a safe bet that you won’t be able to see even a fraction of them in one visit. There are many fascinating places to visit all over the globe, but don’t rob yourself of the stunning Kingdom of Spain by visiting once and never returning. Five places only scratch the surface of Spain’s greatest sites, structures, and cities, so be prepared to be enticed into returning at least one more time. 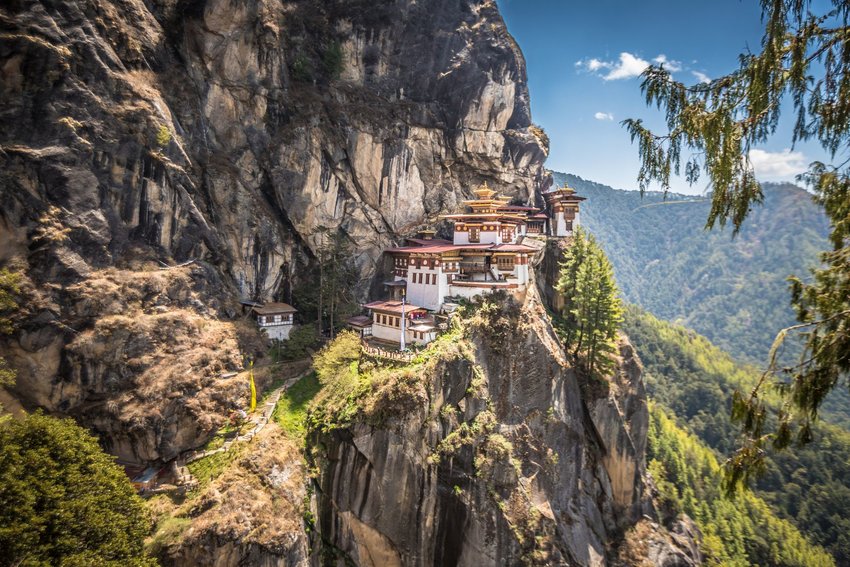 Isolated from the rest of the world, these places serve as the perfect escape from everyday life. 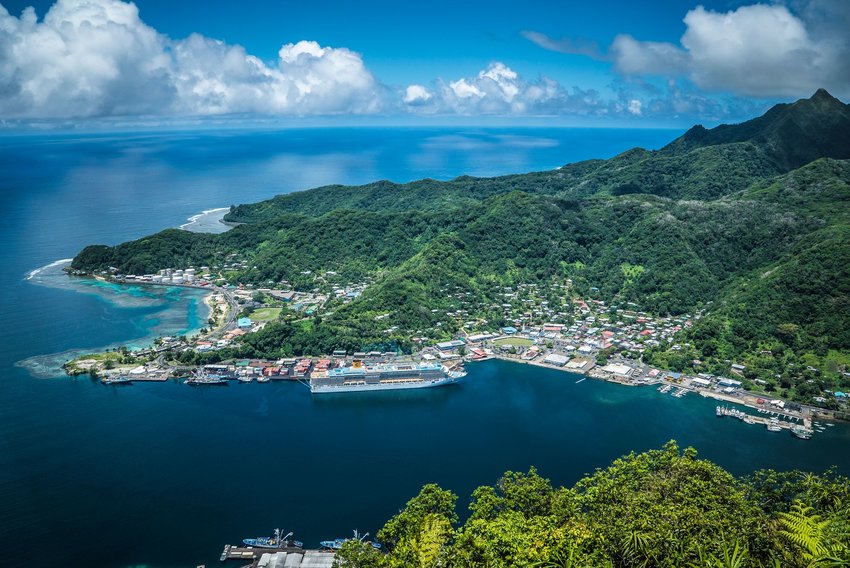 The five U.S. territories are as intriguing as they are beautiful.