Most will remember that New York changed its name from New Amsterdam when the Dutch surrendered the city to the English in 1664. However, there are many other places around that world that used to be called something else. Some changed for political reasons, some on the wishes of ruling emperors and others simply because the townsfolk felt like it. Let’s have a look at some instances that we may have forgotten or not even have known about.

Istanbul has been the capital of Turkey since the city was established around 660 B.C. When it became part of the Roman Empire, Emperor Constantine declared it his Eastern capital and consequently named it after himself. It also had the honor of being the capital of the Byzantine Empire and the short-live feudal Crusader state known as the Latin Empire. After the fall of the Ottoman Empire in 1923, the newly-founded Republic of Turkey declared that city would be known as Istanbul. Lygos, Byzantium, Augusta Antonnia, New Rome and several other names have also been used throughout the centuries.

Norway’s capital city dates back to 1040, when King Harald Hardrada established a market trading town by the name of Oslo. This became the nation’s capital in the 14th century under the rule of Haakon V of Norway; however, its importance diminished during Norway’s unions with Denmark. In 1624, a fire devastated the city, and after being rebuilt it was renamed Christiania in honor of then king Christian IV. Christiania became Kristiania in 1877 to reflect the Norwegian spelling. Oslo was restored by city officials in 1925 and it incorporated the historic area known today as Gamle Oslo.

St. Petersburg also went full circle with its name changing. Tsar Peter the Great founded the city of Sankt-Peterburg (St. Petersburg in English) in 1703. His mission was to turn Russia into a modern European-style nation. Following the outbreak of World War I, Russia became enemies with Germany and there was a call to drop the German words Sankt and Burg. Consequently, from 1914 the city went by Petrograd (Peter’s City). Three years later, Lenin led the Bolsheviks in the communist revolution and created the Soviet Union. Lenin passed away in 1924 and the city was renamed Leningrad (Lenin’s City) in his honor. When the Soviet regime fell in 1991, city residents voted in favor of a return to St. Petersburg.

Prior to 1950, this New Mexico town situated on a bend of the Rio Grande went by Hot Springs. With a presence of geothermal waters and spa resorts in the area, this old name seems highly appropriate. Nevertheless, locals had other ideas after the once popular radio quiz show Truth or Consequences announced a competition. The show’s host promised to broadcast from the first town to change its name to that of the show. Residents duly obliged and broadcasting took place once a year for half a century. Rather than returning to Hot Springs, the town has kept its quirky alternative. 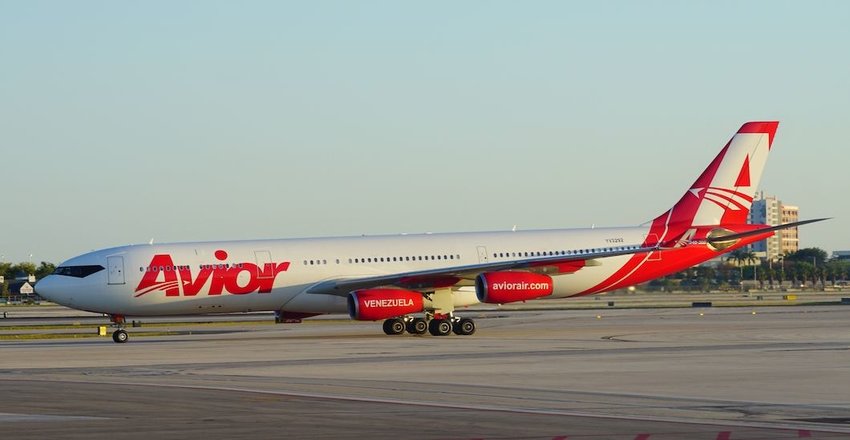 Few things can be more frustrating for travelers than airline delays. We’ve got the world’s three least punctual airlines to avoid according to figures released in 2018 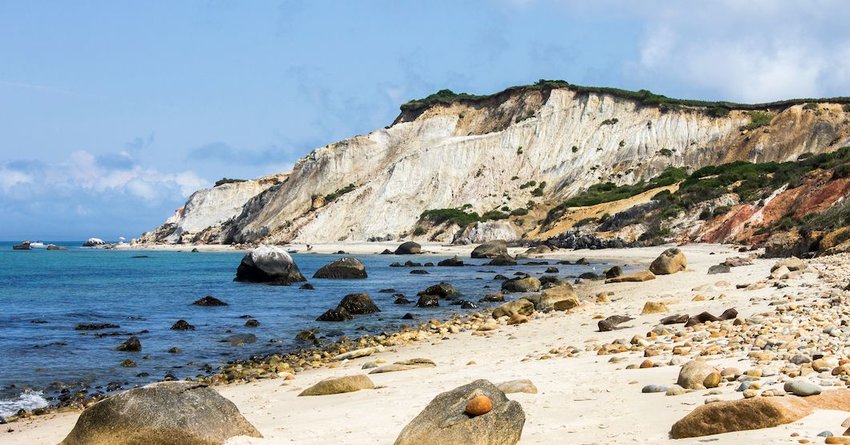 Presidents and Hollywood luminaries have been singing the Vineyard’s praises for years and here’s three reasons why you too should check it out.