Natural redheads make up just one to two percent of the global population — with no more than roughly 150 million of them living at any given time. This unique characteristic can be found around the world, but there are no standard statistics measuring its prevalence in different countries. Reports vary due to the difficulty in classifying exactly who counts as a natural redhead. Even so, smaller studies and anecdotal evidence suggest that there are certain parts of the world where an abundance of people have this uncommon trait. Here are four places around the world with a particularly high number of redheads.

Statistically speaking, the sheer size of the U.S. makes it likely to contain higher numbers of redheads than many other parts of the world. Some estimates even place the number of U.S. redheads at around two to six percent of the population or approximately six to 18 million people.

This unique occurrence might have to do with the high number of Irish immigrants who settled in the U.S. over the past few centuries. In fact, the U.S. is second only to the U.K. in its population of Irish immigrants. There are approximately 130,000 Irish citizens currently living in the U.S. and nearly 35 million Americans who claim Irish heritage. Red hair is highly prevalent in Ireland, so it's logical to guess that the gradual influx of people might have increased the number of redheads found in the U.S.

Regardless of the underlying reasoning, however, there's no doubt that this unique trait can be spotted all around the country. Popular redheaded celebrities from the U.S. include Lindsay Lohan, Julianne Moore, and Debra Messing. There are even some areas of the country which have begun throwing "redhead festivals." Ohio Valley, for example, threw its first such festival in 2019. Its goal was to raise awareness for redheads' increased risk of skin cancer and raise money to help prevent redheaded children from being bullied.

According to some estimates, Wales is one of only three European countries in which redheads account for 10% of the population or more. This cluster of natural redheads localized in northern Europe has led many scholars to speculate about why exactly this trait developed as well as what caused it to appear with such prevalence in this area. Red hair is a feature that is partially caused by a genetic mutation in the recessive MC1R gene. People who develop this trait produce lower levels of the melanin type eumelanin and higher levels of a red pigment known as pheomelanin — resulting in red hair and often paler skin.

This specific variant in the MC1R gene is thought to have appeared up to 80,000 years ago as people were first migrating out of Africa. Researchers have identified two potential reasons why it may have become localized to regions like Wales. The first theory is that it may have developed to help people survive in colder climates since redheads produce more vitamin D, thus making it easier to live in regions that don't get a lot of sunlight. The second theory is that it is pure chance; a lack of sun makes it unnecessary to maintain darker pigmentation — making it possible for traits such as red hair to develop naturally over time in this region of the globe. No matter why it developed here, the sheer number of redheads in Wales can't be denied. Welsh celebrities with natural red hair include rugby star Martin Williams, television presenter Alex Jones, and politician Lord Neil Kinnock.

Estimates place the number of redheads in Scotland at around 10% of the population. This number is so startlingly high that many redhead studies are conducted here. In fact, the University of Edinburgh recently conducted one of the world's largest genetic studies of hair color by examining the DNA of nearly 350,000 people.

This study further explained the specifics of red hair — noting the fact that not everyone with the redhead MC1R mutation winds up having red hair. In fact, there are eight genes that all need to interact in a highly unlikely way for someone to be born a natural redhead. This explains why some children are born with red hair when neither of their parents has it. Even if the parents didn't develop the unique set of genes necessary for red hair, they could still pass the dormant genes to their children under the right set of circumstances.

Scotland certainly embraces its place as one of the redhead hubs of the world. Back in 2013, Canadian comedian Shawn Hitchins decided to organize a Ginger Pride march in Edinburgh. This tongue-in-cheek event was designed to protest "gingerism," the teasing that many redheaded children experience in school. Hundreds of redheaded locals attended the march, which Hitchins described as a "special moment for gingers everywhere."

Reports conflict as to whether it is Scotland or Ireland that has the world's highest number of redheads per capita. Estimates place Ireland's redhead numbers at anywhere from 10 to 30% of the population. Regardless of which country tops the list, there's no doubt that Ireland has an abundance of people with fiery red locks.

In 2019, Ireland proudly hosted a party celebrating the 10th annual Kiss a Ginger Day. This event, founded by Canadian Derek Forgie, was established as an anti-bullying campaign to help redheaded children. Its name is a response to Kick a Ginger Day, which exploded across the U.S. in 2009 and resulted in many redheads getting teased or physically hurt at school. The 10th-anniversary celebration for Kiss a Ginger Day was held at Phoenix Park in Dublin and the founder himself attended it. Many redheaded celebrities including Conan O'Brien and Ed Sheeran have expressed their support for the campaign throughout the years. 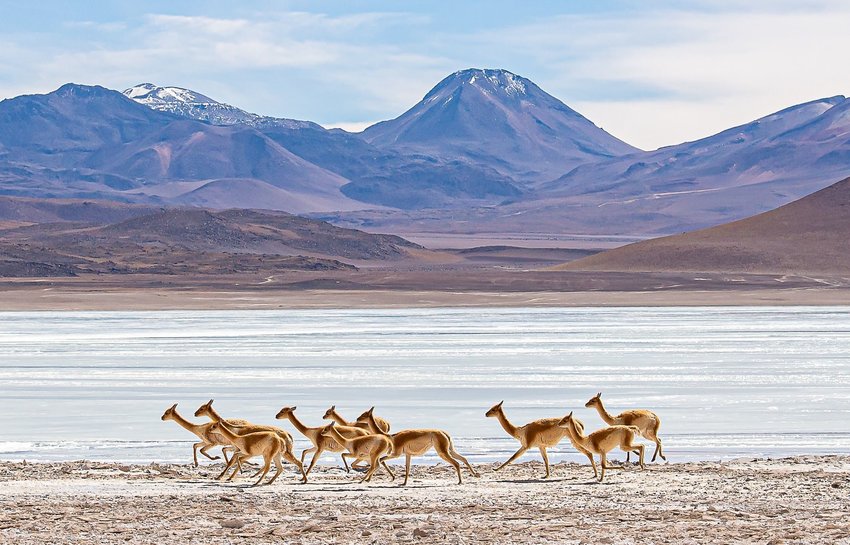 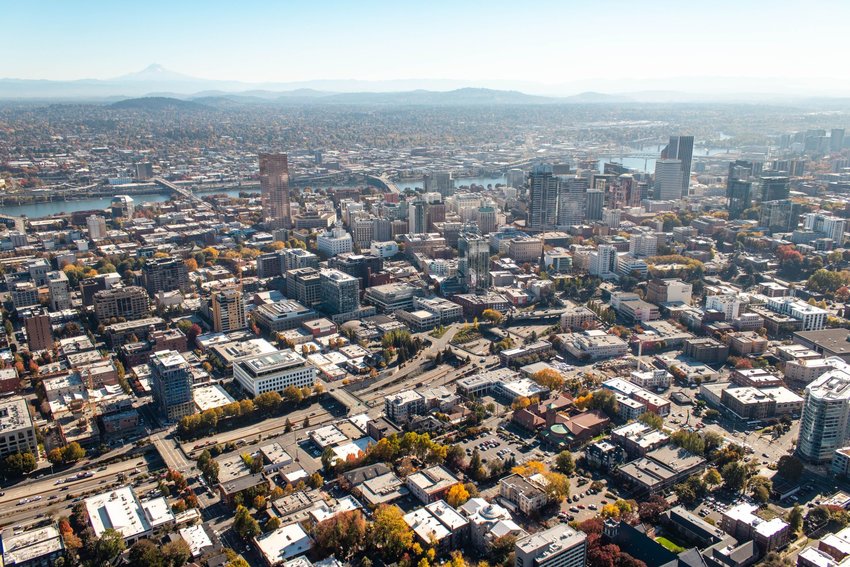 Portland is more than just a quirky city in the Pacific Northwest that inspired a TV show. Here are 10 things you never knew about this city.