When many Americans think of Chinatown, they picture San Francisco, New York, or a city in the West where Chinese immigrants were able to build a community and find a sense of belonging. And while this is true, there are Chinatowns located across the globe. When we drill down further to specifically research which locales are the oldest, nothing in the west even makes the list. If you’ve always wondered where the oldest Chinatowns are located, dust off your passport for an adventurous trip through these truly ancient cities.

But before we start, it’s important to note that the socio-political climate that birthed the Chinatowns in the United States is similar to what Chinese immigrants faced abroad. Lured by the hope of improved work prospects and a better life, they were often met by the reality of being cheap labor and a hostile nation that developed restrictive policies to limit their movements to within specific districts (hence the reason for a Chinatown in the first place) and their overall flow of emigration. And in many cases, precise records for when buildings or communities were developed aren’t available. So to the best of our ability, we’ve provided a rough timeline.

The oldest Chinatown in the world is in Binondo, a district within the Philippine capital of Manila. During this time, the Philippines was under Spanish rule. Binondo is located across the Pasig River from the former Spanish headquarters of Intramuros. The Spanish restricted the Chinese to Binondo so that they were close enough for easy access to labor — but not too close as to live with the locals or Spaniard aristocracy. Today, Binondo is still a vibrant and active Chinatown that’s best known for its food and the fact that the pace is a tad slower as compared to the rest of Manila.

Japan is home to three Chinatowns, with the other enclaves based in Yokohama and Nankimachi in Kobe, but Nagasaki’s community is the oldest in the nation. During Japan’s “sakoku” closed-borders-policy period, the Nagasaki port was the only one open to select foreign ships: Dutch and Chinese traders. As early as the 1500s, the Chinese established relationships with locals and began to build a presence in the area. But according to most accounts, a formal Chinatown wasn’t established until the 17th century. Today, the Nagasaki Chinatown is only about one square city block — making it one of the smallest in Japan and most likely the world — with a few buildings that feature traditional Chinese architecture. This includes the Chinatown Gate, which was built in 1986. But much like other Chinatowns, you can experience tasty dishes and the unique energy that you can feel only within the community.

If you’re planning a trip to Vietnam, make a pit stop into Hoi An to check out another ancient Chinatown. To be sure, Hoi An is a popular draw for tourists because of its laid-back vibe and ode to traditions. But during its heyday in the 16th and 17th centuries, the city served as a major shipping port for local and international traders. And of course, plenty of Chinese traders made their way to the port and established relationships in the area. Today, Chinese influence can still be seen in the architecture throughout the UNESCO-recognized city, but the idea of a traditional Chinatown is in name only. For a more authentic Chinatown experience, head to Ho Chi Minh.

If you haven’t picked up on the theme, it’s safe to say that many of the Chinatowns that were established in Asia followed trade routes. Jakarta, the capital of Indonesia, is no different. Officially known as Glodok by locals, this Chinatown took shape as Chinese traders and laborers traveled to Indonesia, following trade routes that were established by the Dutch. Many of the Chinese who moved into the area, originally known as Batavia City, either worked in the sugar mills or were merchants within the industry. When disputes over sugar price-fixing led to violence, Chinese immigrants who rebelled were met with violent force by Dutch soldiers. Eventually, the rebellion was quelled, and the Chinese were relocated to Glodok just outside of Batavia City. Today, Glodok is the largest Chinatown in Indonesia and one of the largest in the world. 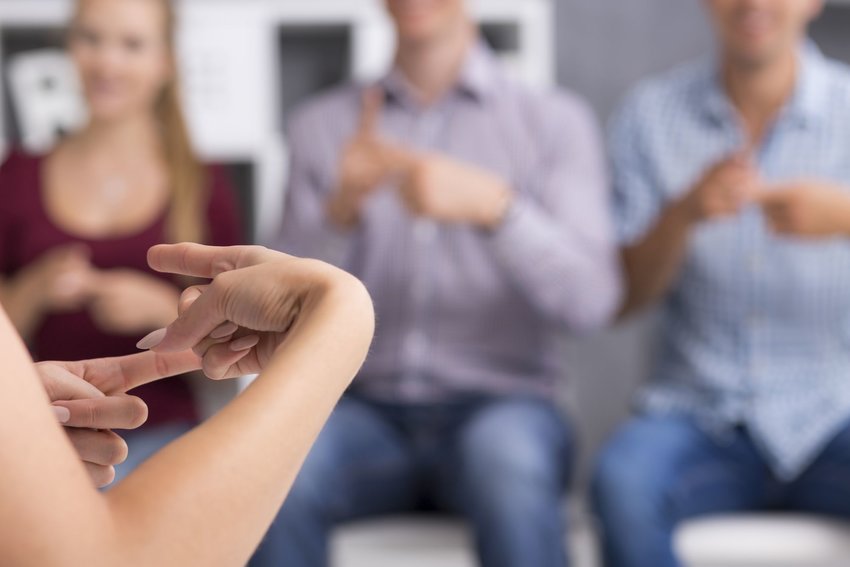 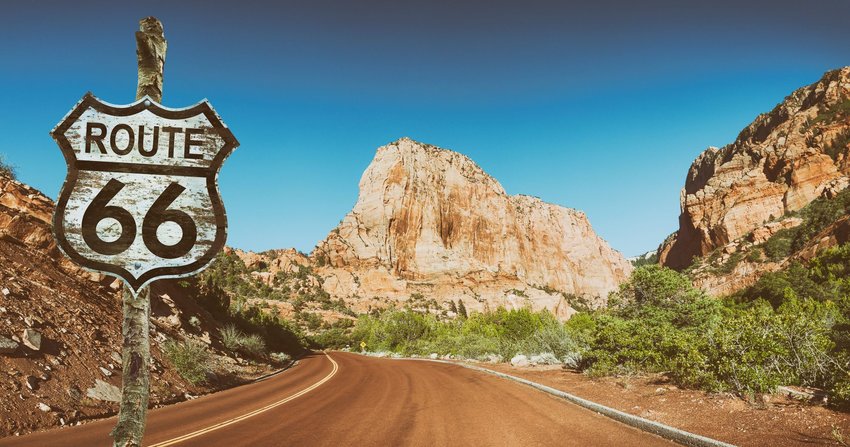 A road trip gives you an immersive feel for the character of a town, city, or state.