There is absolutely no shortage of picturesque vistas among the vast and varied landscapes that make up South America, all 7,000 square miles of them. Many of the most stunning views happen to be in places of wide-ranging biodiversity and high cultural importance, and they are thriving as destinations through eco-tourism and preservation practices. From epic mountain landscapes in Patagonia to paradise-found beach scenes in Colombia and nature’s tallest cascade in Venezuela, South America holds a rich trove of travel-worthy sights to behold.

Sitting beneath the shade of a palm tree, enjoy endless views of magical blue lagoons and protected coves ringed by bight white beaches, themselves surrounded by hills carpeted in lush, deep-green tropical rainforest. Bring together those ocean and forest biomes, and you have a recipe for boundless biodiversity. Both the breathtaking scenery and the flora and fauna are on view at Tayrona National Park, in northern Colombia. The large preserve area spreads throughout the foothills of the Sierra Nevada de Santa Marta, a mountain range that comes down to recede into the Caribbean coastline. The plant and animal protections within the park provide the perfect ecotourism opportunity, all while allowing trekkers to take in some pretty paradisiacal views. A great overall resource is Colombiatravel.en.

Plunging over the cliff edge of Auyán-tepui mountain in Canaima National Park and dropping more than 3,200 feet, Angel Falls is the world's tallest uninterrupted waterfall. The national park is a UNESCO World Heritage Site in the Gran Sabana region of Bolívar State, Venezuela. Some 60 percent of the park is made up of table mountain formations, whose flat tops are a unique geological formation that lends itself to the sheer cliffs and attendant waterfalls that make for such jaw-dropping natural grandeur. Rising from surrounding grassy savannas below, the tops of the towering table mountains are frequently shrouded in misty fog, making for ethereal, otherworldly views.

With its verdant green terraces set amidst stark stone walls and surrounding sheer peaks of the Andes Mountains, the ancient Incan citadel of Machu Picchu makes for magical views. Its precarious perch in its mountain fortress makes the site seem surreal, almost defying gravity. The ancient builders not only managed to balance altars and living accommodations on a cliff edge, but did it so well that the structure is still standing much as it was when it was built in the 15th century. American explorer Hiram Bingham was led to the site in 1911, and it has been a bucket-list site for travelers ever since. Due to such heavy use, it has become a prime example of working eco-tourism. Even with so much archaeological attention paid to the discovery over the years, Machu Picchu's exact original use still isn’t known. 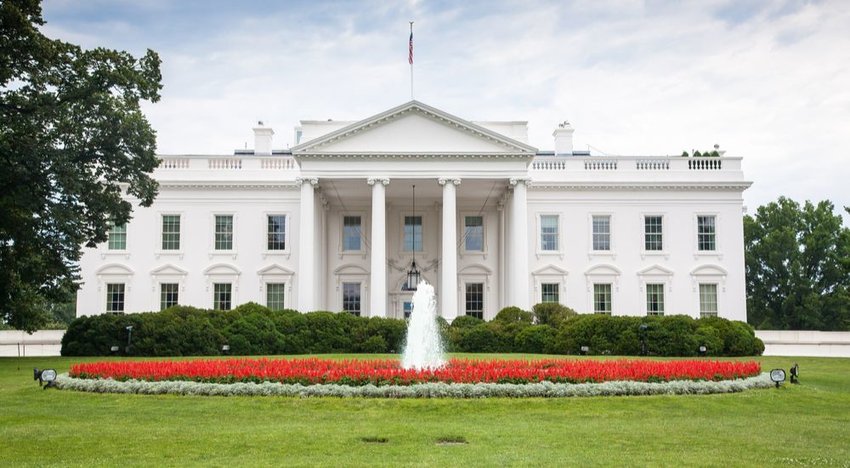 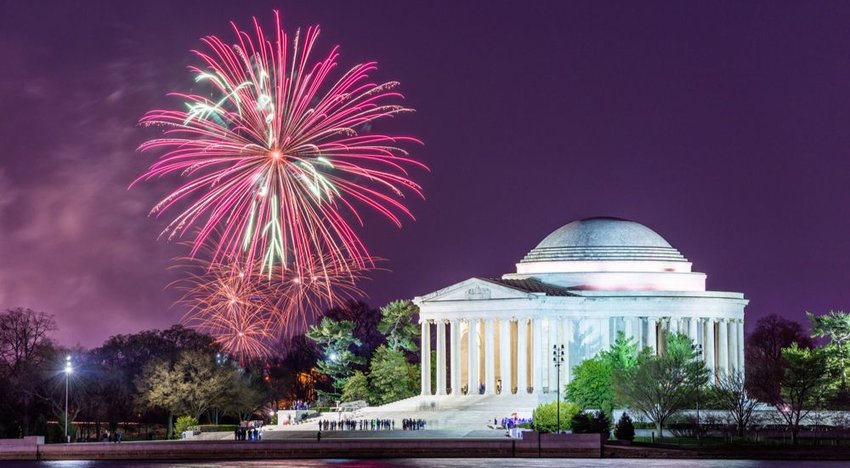 Want to catch the biggest and the brightest this Fourth of July? Head to one of these cities.