One of the great beauties of the United States is its immense diversity, which means that you can easily travel to destinations that seem a million miles away from your hometown. It is estimated that there’s about 150 islands with an area of 20 square miles or greater in the U.S. (not including territories such as Puerto Rico and the U.S. Virgin Islands). If you are looking for an island getaway without having to get out your passport then the following could be for you.

Slow things down amid the New England charm of Block Island, just a short boat ride from mainland Rhode Island. Start in New Shoreham, where lunch at waterfront restaurants and shopping at the boutique-lined streets of the Old Harbour District is the order of the day. Then jump on a bike or moped to explore the island’s natural wonders. You’ll find quiet beaches, popular surf spots, and dramatic cliffs such as Mohegan Bluffs. Visit the picturesque lighthouses and hike coastal trails. Bird lovers relish in the opportunity to spot owls, songbirds, and waterfowl, among other species at Block Island National Wildlife Refuge.

Embark on an island-hopping adventure at this Washington State archipelago famous for its crisp air and pristine old-growth forests. The San Juan Islands are made up of 172 named islands, four of which are connected by ferry. Spot humpbacks, orcas, porpoises, and sea lions from Lime Kiln Point State Park, on San Juan Island. Cycle past alpaca farms, lavender fields, and vineyards between Friday Harbor and Roche Harbor. Enjoy more whale watching and hike to the top of Mount Constitution on Orcas Island. Lopez Island has miles of sandy beaches and secluded coves framed by fruit orchards. The islands and reefs without ferry connections can be visited by renting a kayak and paddling across crystalline waters.

Caribbean-style vacations await on this sun-drenched paradise situated off the coast of Fort Myers. Beachcombing and water sports are the daily activities of choice on the island’s sweeping coastline. Take your pick of Blind Pass Beach, Bowman’s Beach, Lighthouse Beach Park, and more. Away from the sandy shores you can look for crocodiles, manatees, and varied birdlife at Darling National Wildlife Refuge. Renting a kayak and cruising the mangrove waterways is your best chance to spot them. More canoeing and kayaking fun can be had on sections of the 190-mile-long Great Calusa Blueway Paddling Trail. In downtown, Periwinkle Way has art galleries, seafood restaurants, and shops selling seashell souvenirs.

If you are more of the intrepid traveler, then plan a trip to one of the Aleutian Islands. This chain of 14 large volcanic islands stretch from the Alaskan Peninsula to within 500 miles of Russia’s Kamchatka Peninsula. Unalaska is for birders keen on spotting eagles and the rare McKay’s Bunting songbird. It’s for kayakers and surfers brave enough to withstand the harsh weather conditions. There’s abundant places for family-friendly adventures, namely Front Beach and Summer Bay Beach. You can go berry picking, walk amid the tundra and wildflower meadows, and hike to the active Makushin Volcano. History buffs will love Bunker Hill and Captain Cook’s Bay. 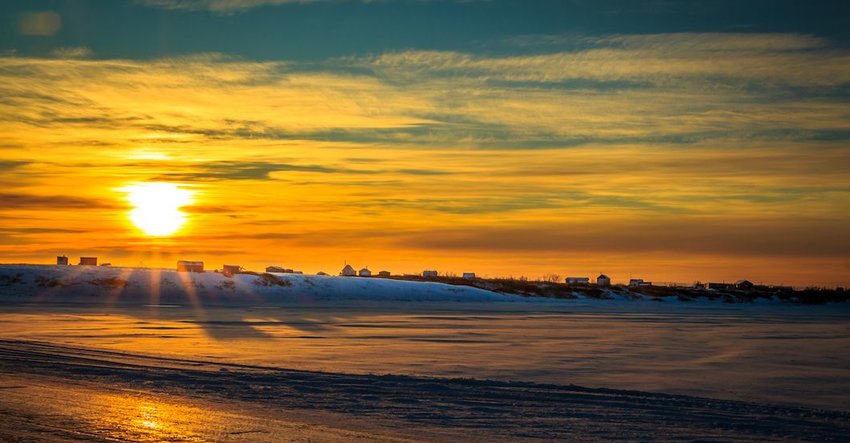 Great news for beach lovers: Alaska by far has the most coastline of any state. 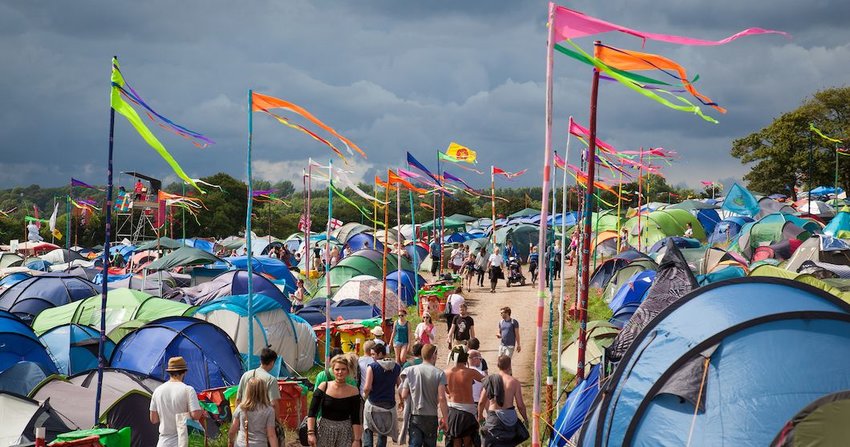 Need some reasons to visit England, Scotland, Wales and Northern Ireland? Read on to find out.