U.S. National Monuments are natural and man-made sights that have been preserved and protected for their cultural, historical and scientific relevance. The title can be granted to anything from a coral reef to a civil war fortress and prehistoric pueblo. Mount Rushmore and the Statue of Liberty are among the more commonly known of the 129 national monuments spread throughout the United States and its territories. But there are plenty that are often overlooked or have fallen by the wayside.

Set on Shute Folly Island in Charleston Harbor, Castle Pinckney is an abandoned fortification that dates back to the late-1700s and was erected to protect Charleston from French invaders. Rebuilt in 1809, it was garrisoned during the War of 1812, although never targeted throughout the almost 3-year conflict. Despite being utilized as a Civil War prison and later as an unused fort during the Spanish-American War, it gradually fell into disrepair. The castle received U.S. National Monument status in 1933 but lost the honor when the upkeep became too expensive. Today, the closest you can get to the castle is on boat tours departing from Charleston and Mt. Pleasant. There’s also a Castle Pinckney Preservation Society, which aims to raise funds to restore the landmark.

If you want to walk in the footsteps of Puebloans, Spanish and American pioneers all at once, plan a trip to El Morro National Monument. From the late-1200s to mid-1300s a group of Ancestral Puebloans established a village atop a mesa (flat-topped mountain) after discovering a reliable water source. Spanish explorers came in the 1500s, followed by American and European pioneers in the 1800s. Between them they contributed to thousands of inscriptions, petroglyphs and signatures carved into the sandstone rocks. Noteworthy features are signatures by members of the Rose-Bailey Party, the earliest emigrant wagon trail to travel the Beale’s Wagon Road from Fort Smith to Los Angeles. A 2-mile loop trail brings you to the inscriptions and a lookout with views of the Zuni Mountains.

In the 1930s, the Smithsonian Institution got a tip from an Idahoan farmer about the presence of Hagerman horse fossils embedded into cliffs close to the Snake River. During excavations they unearthed a large collection of fossils belonging to the extinct one-toed Hagerman horse, which dates back to the Pilocene and Pleistocene epochs. In addition, they found evidence of more than 200 other animal species, including mastodons and saber-toothed cats. You can hike amid the park where the artifacts were found and even follow a section of the Oregon Trail; however, all fossils are displayed at the Hagerman Fossil Beds National Monument Visitor Center.

Revered for a cross-shaped snowfield located on its northern slopes, the Mount of the Holy Cross was once one of the most popular sights in the Sawatch Range of the Colorado Rockies. Such was the adulation that it was the subject of Henry Wadsworth Longfellow’s poem The Cross of Snow and Thomas Moran’s painting Mountain of the Holy Cross. This natural landmark was inducted as a national monument in 1933 but had its status revoked in 1950 due to a decline in visitors. Nowadays, the mountain is still a favorite summer destination among climbers, and dozens make the 11.5-mile round trip up the north ridge via the Half Moon Pass. Reaching a height of 14,005 feet, the mountain makes the list of 14ers, which are the 58 peaks in Colorado that break 14,000 feet. 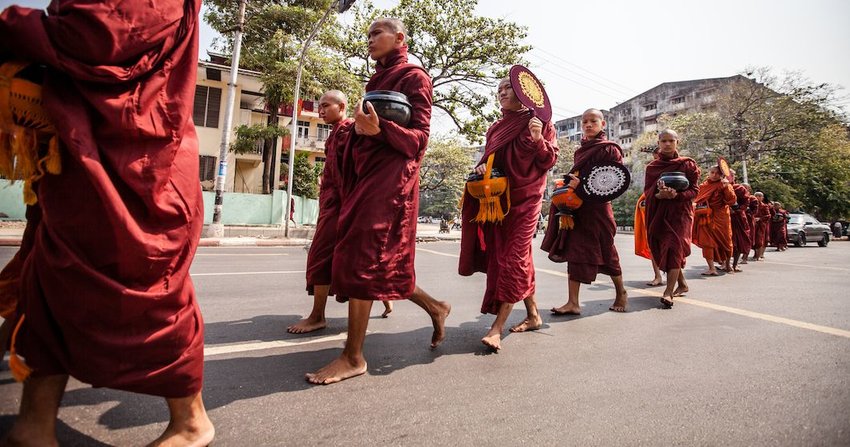 Here are three things you must know before visiting Myanmar so that you and everyone else will have a calm, enjoyable time. 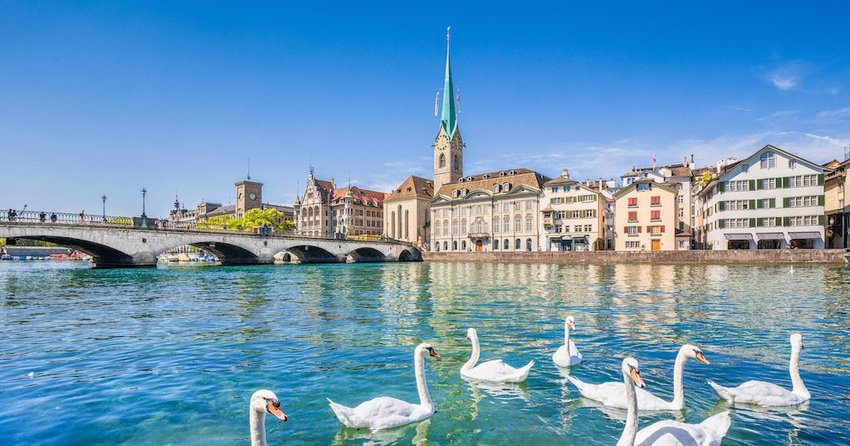 Here are three of the best towns to visit in Switzerland this summer.