Soft white sand beaches, ultra posh resorts and luxurious yachts - the sunny shores of Monaco is a destination where the rich and famous holiday. But wealth isn’t a requirement for a visit to this tiny nation, and the changing of the guards that take place daily at 11:55 a.m. at Prince’s Palace and the opulent Monte Carlo Casino attract hordes of day-trippers from nearby Nice. A journey to Monaco will allow visitors to experience its extravagance and reveal a number of observations unique to the nation.

Second Smallest Country in the World

Sharing the border with France to its west, north, and south, and its coastline on the east lapped by the azure waters of the Mediterranean Sea, Monaco is the world’s second smallest country, after Vatican City. With a total land area of 0.78 square miles, smaller than New York City’s Central Park at 1.317 square miles, the average person can walk the width of the country in just 56 minutes. Due to a boom in tourism and subsequent accumulation of wealth in the early 19th century, Monaco reclaimed 100 acres from the Mediterranean, accounting for 20 percent of its territory. And as one of the most highly sought after luxury addresses by the world’s high rollers, Monaco embarked on a $2.3 billion project in 2016 to extend its natural coastline a further 15 acres into the Mediterranean, with businesses along Portier Cove, the new ritzy seafront district, slated to open in 2025.

Widely regarded as a tax haven because of its lenient tax policies, income taxes have been abolished for residents of Monaco since 1869, and the absence of corporation tax attracts a multitude of international companies. Consequently, Monaco’s economy is fuelled by foreign investors, as well as its booming tourism industry and lucrative gambling scene. However, the glitz and glamour of Monaco’s iconic Monte Carlo Casino that starred in three James Bonds films - Never Say Never Again, GoldenEye and Casino Royale, is off limits to locals as the goal of the gambling industry is to attract enthusiastic foreign gamblers.

Locals are a Minority

Despite the Mediterranean city-state’s relatively small population of about 38,000 people, the natives of Monaco, the Monegasque, make up the country’s minority at an estimated 10,000 people. Residents of this little oasis but born abroad are referred to as Monacoians, and the largest foreign community in Monaco is the French, at more than a quarter of the population, followed by the Italian and the British.

This tiny nation on the sunkissed French Riviera conjures images of swanky mountainside villas and luxury supercars that race along a yacht lined harbor - a destination of ultra extravagance. Monaco’s lavish lifestyle has evolved into a mecca for the wealthy, and prides itself as the most millionaire-dense country in the world. In 2018, one of every three residents classified as a millionaire, with a collection of business moguls and fine art dealers among Formula One driver Lewis Hamilton. 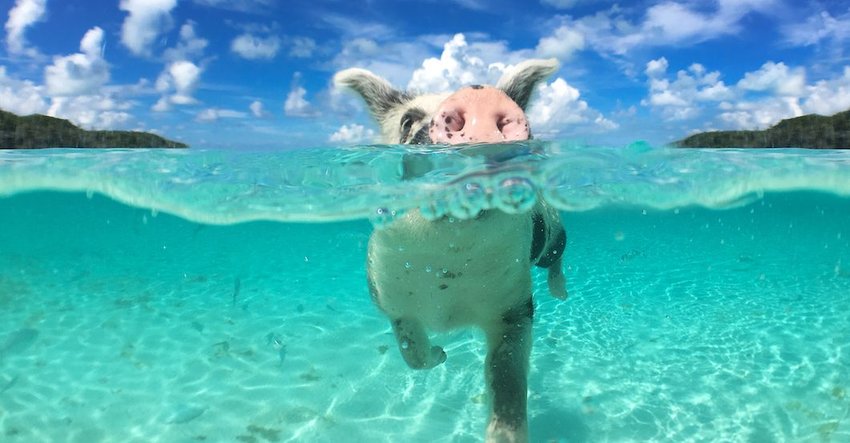 There are a few animals -- aquatic and not -- that don’t immediately come to mind when swimming with them is concerned. 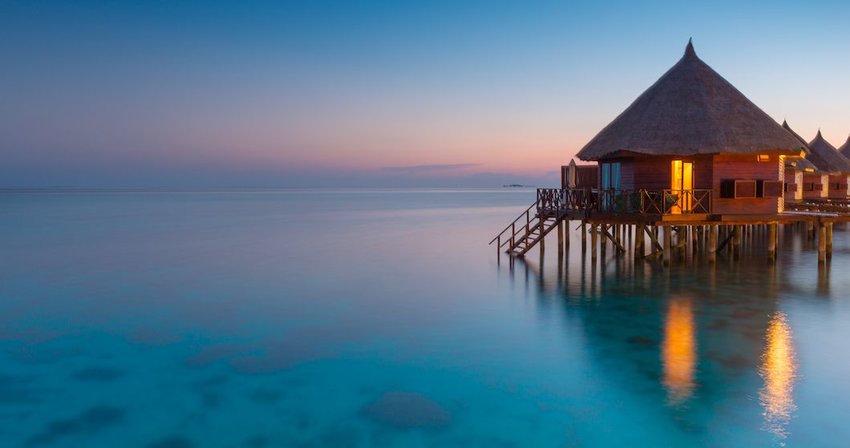 Exploring the Maldives’ landscape and intriguing Islamic culture will reveal observations unique to this nation.