There are over 50 countries worldwide that count English as their official language, which makes choosing travel destinations an easy task for those that prefer to stay within their linguistic capabilities. But sometimes it is nice to break out of the comfort zone. Imagine the thrill of bargaining at an Asian market in the native tongue, being able to explain exactly where you want to go to a taxi driver and making idle conversations with locals. Here’s four countries where your travel experiences will be enhanced by learning the language.

South America is made up of 12 sovereign countries, nine of which are Spanish speaking. Brazil, home to over 200 million people, is the only place where Portuguese is the mother tongue. According to the EF English Proficiency Index, Brazil has a low proficiency rate and is ranked 53rd among 88 classified countries. While you’ll be able to get by with English in major tourist centers, such as Rio de Janeiro and Sao Paulo, learning Portuguese will be valuable when exploring smaller towns. The average Brazilian is outgoing and hospitable, and with the ability to converse, you’ll have the chance to get an in-depth understanding of their culture.

There are over 20 languages spoken in Guatemala with Spanish being the official tongue and most widely used. Unlike neighboring Belize, where the British ruled for more than a century, it was the Spanish who colonized Guatemala. The EF English Proficiency Index ranks the country 55th, which equates to a low proficiency rate. Arm yourself with a sound understanding of Spanish before arriving and you’ll be able to speak to the residents of traditional Mayan villages. Guatemalans speak clearly and have a neutral accent so you’ll be encouraged to practice without having to worry about irregularities. And the added bonus of learning Spanish is that you can use it at 19 other countries located on the American continent.

Iran is a jewel of the Middle East, a land of bustling multicolored bazars, romantic gardens, magnificent UNESCO World Heritage Sites and stunning natural beauty. Outside the cities of Tehran, Isfahan and Shiraz, it might be a challenge to communicate solely in English, so an understanding of Persian will do more than enhance your trip. Fortunately, Persian (or Farsi) isn’t as hard to learn as it looks. While it may take time to master the pronunciations, there are grammatical similarities with English. Just think how great you’ll feel when bartering the price of an embroidered rug with a market vendor.

Yes, Thailand is one of the most-visited Asian countries and one with an established tourism infrastructure. Nevertheless, it is ranked only 66th in the EF English Proficiency Index. Thailand is known as the Land of Smiles and you’ll get plenty of smiles thrown your way with the ability to talk in Thai. Also, if you are more of the intrepid style of traveler, then you’ll probably want to get away from the backpacker hangouts advertised on the brochures. Thai grammar follows simple and logical rules and, like English, it conforms to the subject-verb-object word order. Once you master the tones you’ll be ready to go. 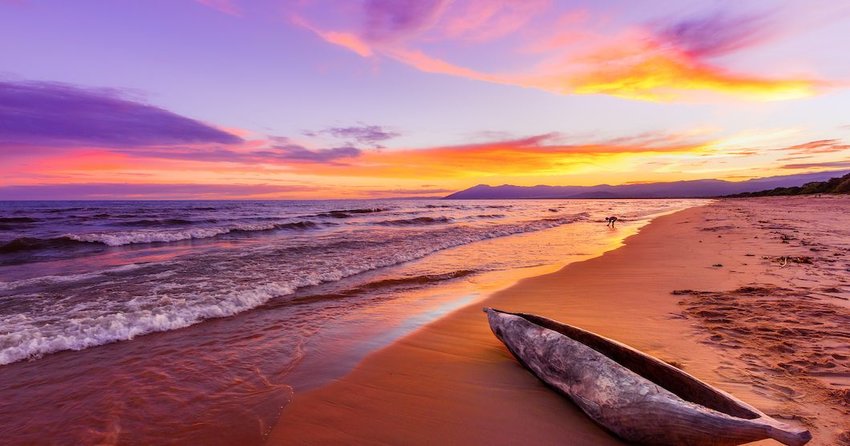 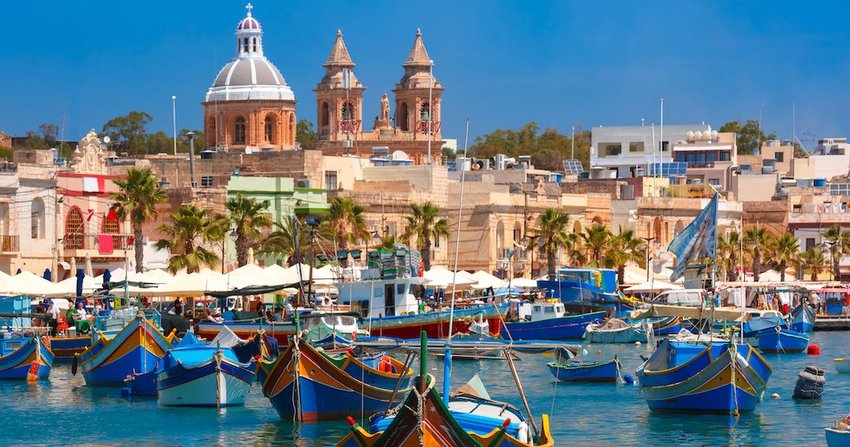 There’s hundreds of destinations where you can get by with just English. Here’s four suggestions, which might take you by surprise.