Everyone enjoys stumbling upon a comical or unusual place names and there’s plenty of them the world over. From Boggy Bottom in England to Rough and Ready in the U.S., the list is endless. Some of the most obscure examples are of place names that are translated into English from their original languages. Here’s four for you to contemplate along with some possible reasons behind them.

Close to the border with the Netherlands and in the Heinsberg district of North-Rhine Westphalia is a town that is today most famous for being the location of a NATO airbase. However, do a quick translation of Geilenkirchen and you’ll get the wonderful outcome of Horny Churches (or Awesome Churches). According to the town’s official website, the name dates back to 1170 and that a man named Gelo built a castle and church (kirchen) here. There’s about half a dozen churches situated in the town center, so plenty of opportunities to poke your head through the door and see if any, er, awesome activities do in fact take place. If you happen to wind up in this town of frisky religious buildings and have an interest in World War II history, it was the location of an Allied offensive called Operation Clipper.

Set at the confluence of the Blue Nile and White Nile is the capital and biggest city of Sudan. But why, you might ask with good reason, does the name Khartoum mean End of an Elephant’s Trunk? Among the most popular theories is that the name is a derivation of the Arabic word khurṭūm, which means tusks or trunk. Oddly though, the reference is to the strip of land situated between the two rivers rather than an actual elephant. You might need to stand on Shambat Bridge to confirm the land’s likeness to a trunk. Nonetheless, not all scholars and historians agree with the elephant trunk idea. A British naval captain once claimed the name came from the Arabic word qurtum (safflower), which was grown in neighboring Egypt and used to make fuel.

Muddy Confluence is the vibrant capital of Malaysia, a fascinating metropolis where ultra-modern skyscrapers tower above splendid colonial-era landmarks. Nobody knows for certain why Kuala Lumpur was so christened but there’s a number of theories. In Malay, kuala means river junction and lumpur means muddy. This would refer to the meeting point of the Gombak River and Klang River, the place where the city was established. Another belief is that the city takes its names from kuala and the Hakka word lampang (muddy uncleared forest). There’s also a suggestion that the city was once called Pengkalen Lumpur (Muddy Jetty) in order to differentiate it from Pengkalen Batu (Stone Jetty), which is modern-day Klang. Chinese settlers possibly shortened Pengkalen Lumpur to Kalen Lumpur and later Kuala Lumpur.

A sailor once proclaimed, "I See a Mount (Monte vide eu)" onboard Ferdinand Magellan’s ship as it arrived at the port of Montevideo in 1520. If he thought he’d seen an actual mountain then he’d have been hard pushed to do so because the highest point in Uruguay is only 1,685 feet above sea level. The landmark in question was actually Cerro de Montevideo, a 443-feet-tall hill located across Montevideo Bay from the city’s port. Francisco de Albo, another member of Ferdinand Magellan’s voyage to South America, also wrote a diary entry about seeing a mountain that the crew called Montevidi. Others claim that Spanish explorers marked the hill as Monte VI De Este a Oeste, which translates to the sixth mountain from east to west. These words could have later been unified to create Montevideo (or Monte-VI-D-E-O). 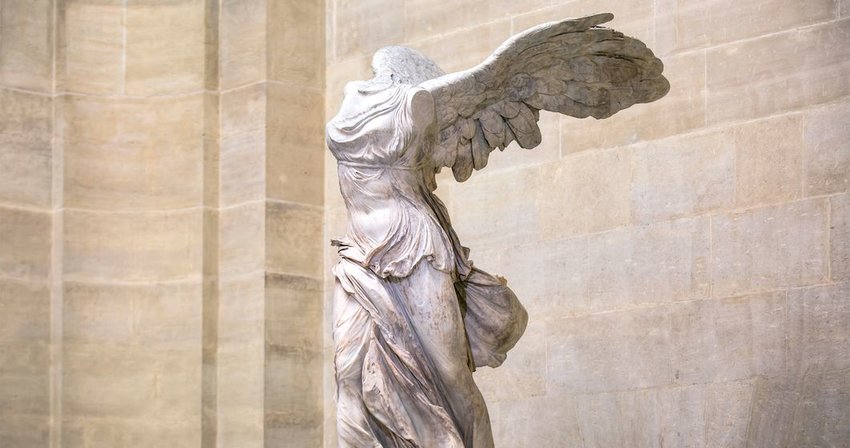 Statues are a way for humankind to celebrate their history and cultural identity. 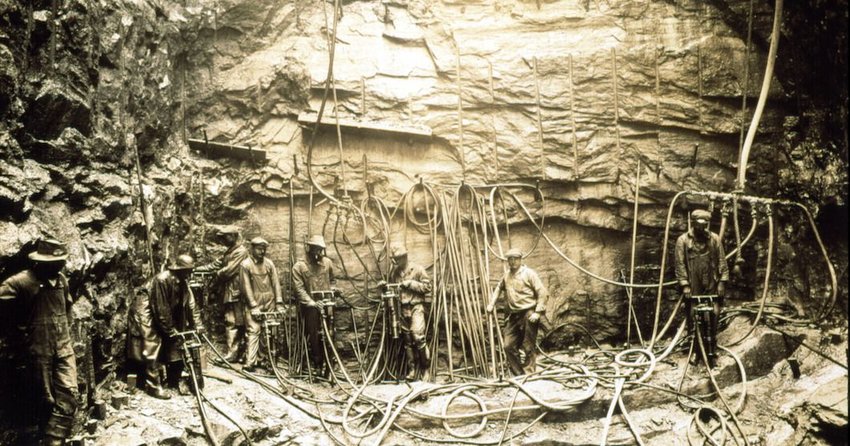 Discover three intriguing pieces of history that have either been forgotten over time or simply ignored.