Have you ever stopped to think how and why a place was given its names? Some origins, such as Bath, England, which is named after its historic Roman baths, are simple. However, others are far more complex and verge on the bizarre. Here’s the curious origins of four places and the legends, stories and theories attached to them.

Back in 1854, a group of pioneers decided to establish a town in southwestern Indiana. They chose the name Santa Fe but, upon applying for a post office, were surprised to find out that a Santa Fe already existed in the state. Consequently, they faced the task of thinking of a new name in order to get the coveted post office.

What happened next is a blend of both fact and legend. Apparently, townsfolk held several meetings but could never come to a collective agreement. Then, while they met at church on Christmas Eve 1856, the doors blew open and the sound of sleigh bells permeated the air. Children ran outside screaming ‘Santa Claus!’ and the name was born. Pass through Santa Claus today and you can visit Christmas-y attractions such as the Santa Claus Museum and Village and Santa’s Sandy Castle.

On the northern Florida backroads and close to the state borders with Alabama and Georgia is the wonderfully named Two Egg. This authentic vision of rural Americana was once a lumber community that went by Allison. Things changed during the Great Depression of the 1930s, when locals began trading with shopkeepers with farm products. Local folklore states that two young boys would visit the general store to exchange two eggs for sugar while running errands for their mother.

They came so often that store regulars coined the name Two Egg Store. The name gained popularity and eventually became shortened to Two Egg. The town has the honor of being the birthplace of Hollywood star Faye Dunaway and is the supposed home of a mini Bigfoot called the Two Egg Stump Jumper.

Perched on the easternmost coastline of Canada is the pretty and traditional Newfoundland port town of Witless Bay. One of the first European settlers was a Captain Whittle from Dorset, England and the area was subsequently christened Whittle’s Bay. After the captain passed, his widow took her family back to England.

With nobody left with the surname Whittle, the town changed to the tongue-in-cheek Whittle-less Bay, and later Witless Bay. If you keep your wits about you when traveling this remote region of Canada then there’s plenty to see and do. The port town boasts the biggest puffin colony in North America and they are viewable at Witless Bay Ecological Reserve. It’s also a popular spot for fishing, hiking and sea kayaking.

The city of York is one of England’s most enchanting medieval cities and has an architectural legacy from Roman, Viking and Saxon times. When the Romans occupied the city it was known as Eboracun, which is a Celtic word that means place of the yew trees. It is possible that the Germanic Anglican settlers that arrived in the 7th century mistook this for Eoforwic, meaning boar village.

When the Danes took the city they changed this to Jórvík, which became York by the 1400s. Today there are few places that offer a medieval experience like York. York City Walls, York Minster and the Jorvik Viking Centre are some of the city’s plethora of must-see attractions. 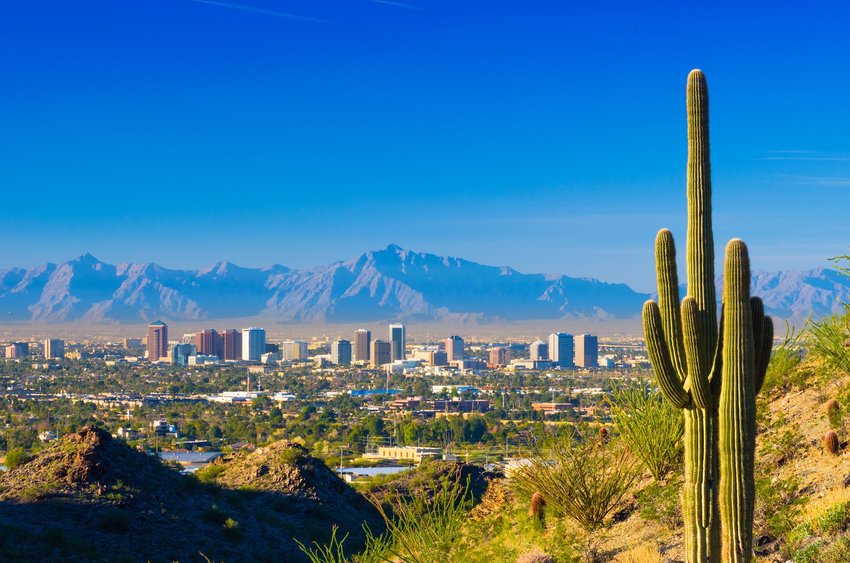 Grab the sunscreen. These are the hottest cities in the U.S. 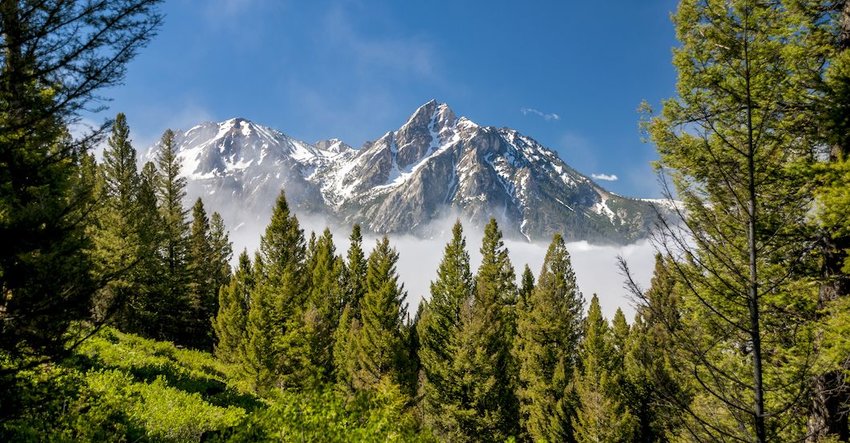