When you think of cities with large populations, you probably picture places like New York, Tokyo, Hong Kong, and Mumbai. These three places are known as some of the most congested in the world with millions of residents. But while those cities are massive — both in size and population — they’re not the only places that can claim such a large number of people. To prove it, we’re discussing four cities that are more populous than you might have previously thought. All figures for population statistics are referenced from Infoplease.

You might be surprised to find out that an island known for its all-inclusive resorts and destination weddings would make this list. But yes, The Dominican Republic is one of the most heavily populated countries in the Caribbean. The capital city, Santo Domingo, isn’t just the largest city in the Dominican Republic but is also the largest city in the Caribbean. Over 3 million people call the capital home. If it were in the U.S., Santo Domingo would beat out Chicago as the third-largest city.

But most people don’t travel to Santo Domingo to perform a census count. The beautiful resort town allows you to take a walk back into time. If you’re a history buff, head to Colonial City, a UNESCO World Heritage site that showcases the nation’s rich history back to Christopher Columbus and his arrival in 1492.

Most people think of Sao Paulo as a vacation hot spot in the beautiful country of Brazil. But it’s also the largest city in the nation and Latin America, and the seventh-largest city in the world. While most people associate Brazil with vacations, São Paulo is also a major hub for industry and is influential throughout Latin America and the world.

The village was founded in 1554 by Jesuit priests and was upgraded to a city in 1711. Today, São Paulo hosts São Paulo Fashion Week, the largest fashion event in Latin America. The city is also the backdrop to several other major events and festivals, including Carnival, the Festival of Electronic Art, and the Brazil Grand Prix Formula 1 São Paulo.

Most people know that Russia is a massive country since it takes up so much space on the map. In fact, it straddles Europe and Asia. But it’s easy to assume that it’s not densely populated because much of the land is inhospitable. In reality, this is only partially true. Yes, there are larger concentrations of people near larger cities versus smaller towns, but this is true of almost any country. However, Russia is home to the most populous city in Europe: Moscow. With just under 12.5 million residents, Moscow is the capital of Russia and is where Red Square and the Kremlin are located.

The city was founded in 1147 on the Moskva River, for which it was originally named. There are competing theories on what “Moskva” means because the city was originally founded by Finno-Ugric tribes who spoke an entirely different language from the Russian we know today. Whatever the name means, Moscow is a popular tourist destination and a major focus for business and government as the president and federal government are both based out of the Kremlin

Did we throw you for a curve with Austin? Good, because it was intentional. Austin is a city that’s gained a reputation over the years for embracing its “weird” culture. And if you visit the city, you can even find murals encouraging you to be weird. But weirdly enough (pun intended), Austin is a city with a population that has exploded in the last decade. Part of this could be because it’s come to be known as the Silicon Valley of Texas. This is a title that’s well earned as startups often flock to the city.

As if that’s not enough, Austin serves as the backdrop for many music festivals, including the mega-festival South by Southwest (SXSW). SXSW first began as a humble event for indie artists to perform when they were snubbed by bigger festivals. Today, it’s a massive week-long event that has expanded beyond music to also include tech, fashion, and film. 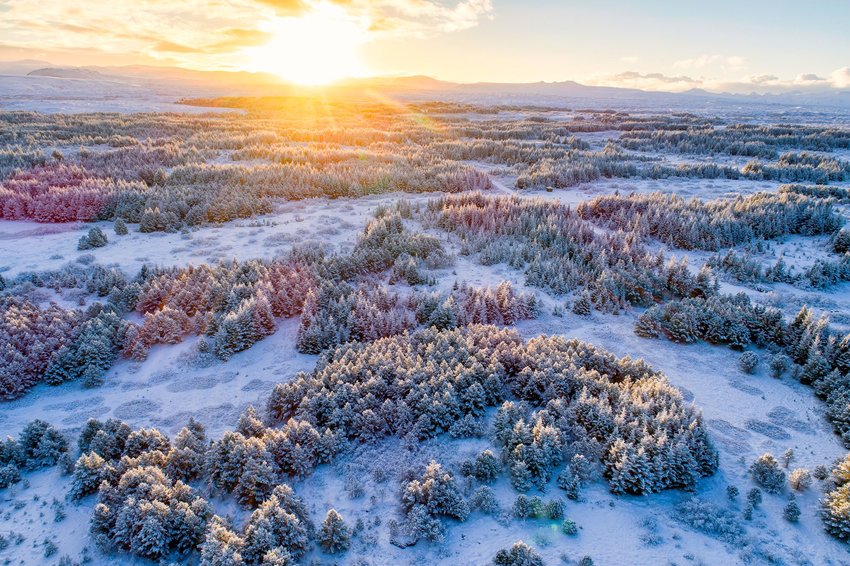 The island nation is home to diverse landscapes and a rich history that often gets ignored. 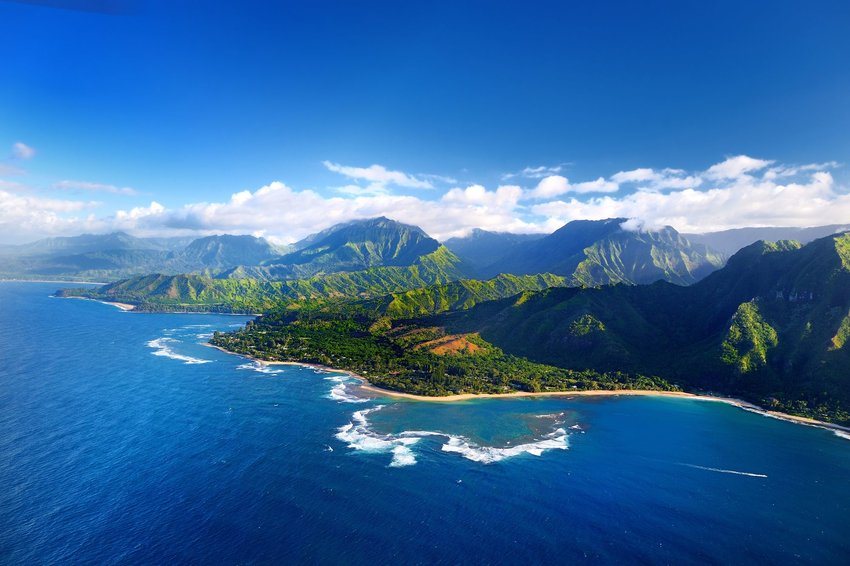 We're accustomed to hearing state names such as Texas and Alaska, but where did they come from? Here are 10 states with particularly mystifying names.