When you travel to a large country, you know that there are countless options for places to visit. Just like in the United States, China is a massive place with a number of major cities that make for excellent stops on your itinerary. If you’re thinking of planning a trip that will take you through the land of the Great Wall, be sure to consider stopping into one of these four cities.

Of course, with any trip to China, Beijing should be on your “must-see” list. In addition to being a bustling home to 20 million residents and the nation’s capital, the city is also rich in history and centrally located to a number of popular attractions. If your goal is to walk the Great Wall, Beijing is close to some of the best-preserved stretches of the structure. Even if you don’t want to leave the city, you should check out the Forbidden City, a former imperial palace that also has the distinction of being the world’s largest palace.

The city is full of countless museums and historical sites, making Beijing a perfect stop to understand the nation’s rich culture and history. But don’t fall under the impression that Beijing can offer a window into only the past. The 798 Art District is full of modern and quirky pieces ranging from sculptures to paintings. And at night you can head to Nanluoguxiang for a taste of Beijing’s nightlife and foodie culture.

If the hustle and bustle of bigger Chinese cities like Shanghai and Beijing leave you feeling a tad overwhelmed, then dial it back with a more laid-back city like Hangzhou. The southern city is part of the original Silk Road and is best known as a blend of “old world meets new world.” Tourists from China and around the world can enjoy the countless shrines, temples, bridges and pagodas dotted throughout the city and around West Lake.

But Hangzhou is also a popular business destination that has encouraged the metropolitan and tech vibe that can be felt in the newer parts of the city. The city is home to the Alibaba headquarters — the e-commerce platform and Amazon rival. And even if you’re not into the tech world, enjoy a bit of whimsy with the Hello Kitty Park, the only theme park outside of Japan that’s dedicated to that anthropomorphic sweet cat.

History buffs should make sure that Xi’an (pronounced “shee-ahn”) is on their priority list. Xi’an is most famously known for the 1974 archeological discovery of the Terracotta Warriors. The UNESCO site showcases more than 8,000 statues of warriors, horses, and weapons—and that number is still growing as excavators continue to unearth more. Expect to spend about half a day visiting the Terracotta Warriors as they’re located about an hour outside of the city.

If you prefer to stay close to town, Xi’an still has plenty to offer. The city wall closely resembles the Great Wall because it was built within the same time period during the Ming Dynasty. And it is one of the best-preserved defense walls that isn’t part of the Great Wall. For a unique experience, rent a bicycle and cycle on the wall to get a different view of the city.

Depending on who you talk to, Lhasa can be a technicality. According to most travel guides, Lhasa is considered a Chinese city. However, it is located in Tibet and is an important place for Tibetan Buddhists. Regardless of the geography, Lhasa is a high-elevation city (11,647 feet above sea level), so you should plan to spend quite a few days here to give your body time to acclimate and avoid altitude sickness.

Lhasa is best known for its Buddhist temples. So, start your sightseeing with a trip to Jokhang Temple. It’s the oldest temple in the country, dating back to the seventh century. It is an active temple and considered the most important one in Tibet, so don’t be surprised by the long lines of pilgrims waiting to say prayers. Another popular attraction is the Potala Palace, which was once home to the Dalai Lama until the current Dalai Lama fled in 1959. The palace was also built during the seventh century but is now a UNESCO heritage site and museum that houses priceless artifacts. 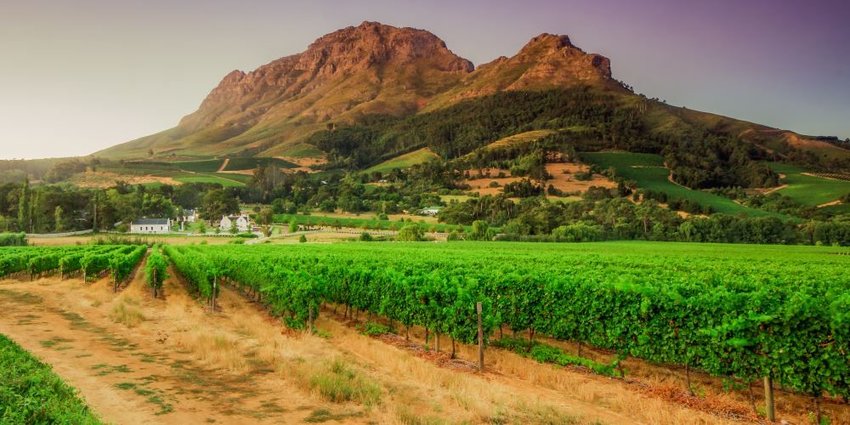 Africa has a wide array of geographies and climates, so you can book a trip no matter the time of year. 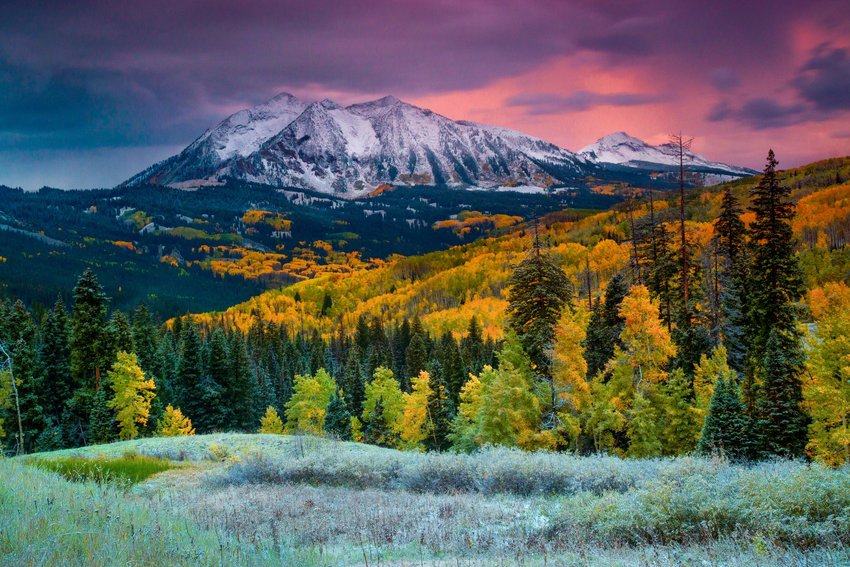