Making your way through the airport is not an experience most of us like to think about, but if you consider all that goes into running these enormous facilities, it's quite impressive. From coordinating hundreds of flights each day to shuttling tens of millions of passengers (and their baggage) annually, airports, it can be said, move the world.

While every airport manages a lot of activity, there are a few that are on another level and earn the title of the busiest airports around the world.

As the largest international hub on the west coast of the United States, Los Angeles International Airport slides into fourth place with more than 87.5 million passengers per year. Nine terminals send those passengers to the 132 gates that make up the airport. Los Angeles is also a hub for some of the largest airlines in the world, including United, Alaska, and American Airlines.

The airport first opened in 1930 and has been renovated, overhauled, and expanded many times over the last eight decades to keep up with the ever-increasing volume of passengers. It's slated for another major expansion to be completed by 2028 when Los Angeles hosts the Olympics. This expansion will bring the total number of terminals to 11 and add more than 20 new gates.

LAX also holds the distinction of being the busiest destination and origin airport in the world: More travelers begin or end their trip with LAX as the destination )instead of utilizing the airport as a connecting spot) than at any other airport.

The world’s busiest international travel airport sees more than 89 million passengers over the course of a year. The airport’s main terminal, Terminal 3, is the largest in the world — in addition to being the second-largest building in the world.

The airport was constructed in 1960 and acted more as a regional airport until the 1990s, when a series of large-scale expansions made it into the international hub that it is today. Unlike LAX, most passengers who fly into Dubai utilize it as a connecting flight location.

The main airport serving one of the world's most populated cities is also the second-busiest airport in the world, with over 100 million passengers flying in and out of the airport each year.

Beijing Capital International Airport, like Dubai, received a series of upgrades and expansions in the last couple of decades that made it into a dominant travel hub. Most of these expansions were planned and completed in order to support the influx of travel that occurred during the Beijing Olympics.

However, the airport may not be so near the top of this list for much longer. The Beijing Daxing International Airport commences operations in 2019, and it was built with the express purpose of reducing the number of passengers traveling through Beijing Capital — which has been associated with long delays during most of its modern existence.

The busiest airport in the world, ATL sees 107.4 million passengers pass through its gates every year.

The Atlanta International Airport was built on top of the abandoned Atlanta Speedway racetrack in 1925 and has been one of the busiest airports in the United States since the 1930s. The airport grew as aviation travel became a bigger part of Americans' lives and officially claimed the status of the world’s busiest airport in 1998 — a status it has retained since. 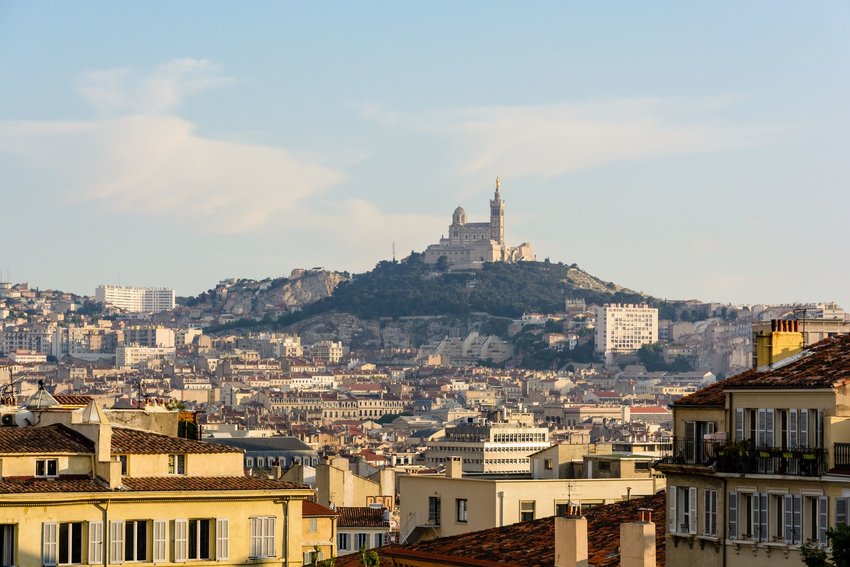 France’s second-largest city is home to some of the most beautiful buildings and shoreline in the country. 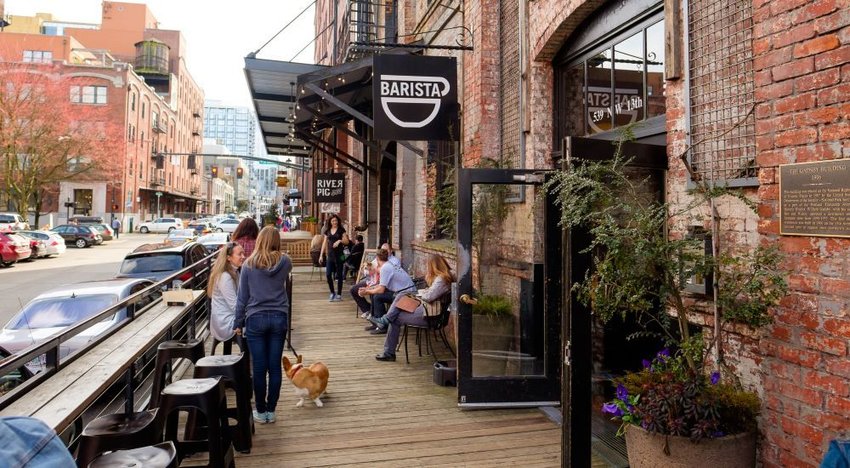 The best part of waking up? Coffee, of course. From coast to coast, it’s the beverage Americans seem to love the most.