When you hear “wonders of the world” you probably think of the Taj Mahal, Christ the Redeemer, or any other number of well-known historical statues or buildings that are officially part of “The Seven Wonders of the World”. For sure, these structures are amazing, but they’re not the only ones you can find that will leave you speechless. We’ve scoured the globe and found three lesser-known UNESCO World Heritage Sites that are sure to have you grabbing your passport and booking a flight.

For most people, the idea of a pyramid in Africa makes them instantly think of the ancient Egyptians. Yes, they might be the most famous pyramid builders on the continent, but they’re not the only ones. Further south in the country of Sudan sits a series of 200 structures known as the Meroë Pyramids. They look very different from the Egyptian versions (also known as Pharaonic) since the Meroë buildings are smaller with steeper angles and narrower bases.

The Meroë pyramids were built roughly 2,700 to 2,300 years ago by the Kingdom of Kush and are located between the Nile and Atbara Rivers. The pyramids are interesting because the structures feature design elements that were influenced by the Pharaonic Egypt, Greek, and Roman cultures. The pyramids are a vital part of Sudan’s tourism industry. And that industry has struggled over the years because of a devastating civil war.

The Church of Transfiguration is one of two churches that comprise the Kizhi Pogost that is located in Kizhi, Russia. One of the most interesting aspects of the buildings is the fact that the churches are composed entirely of wood without the use of nails. According to local lore, the builder, Master Nestor, built it using just an ax and then threw the ax into a nearby lake after completion. But according to UNESCO, the structures are significant because they’re the only wooden churches in the world that are this ornate and perfectly represent traditional architectural style from Russia during the time that they were built.

The Church of Transfiguration and the nearby Church of Intercession were constructed during the 18th century. But, they weren’t the first churches to be built on Kizhi island. Previous structures from the 16th century had the misfortune of being struck by lightning and burned down. According to records, the Church of Transfiguration was built sometime after 1713 or 1714. When it was an active church, it was used primarily during the summer. Later on, the Church of Intercession was built around 1764 and served as a place of worship during the winter.

We’re rounding out this list of lesser-known wonders with a trip to Thailand. The final UNESCO site on our list is Ayutthaya, a historic city that once served as the capital of Siam (now Thailand). The city was originally founded around 1350 and was a major hub of political and social influence throughout the region. The Royal Court of Ayutthaya often interacted with dignitaries from around the world including the Court of Versailles in France, the Mughal empire in Delhi, and ambassadors from the imperial courts of China and Japan. This was until a clash with the Burmese led to its destruction by fire in 1767.

Today, it is considered a major archaeological attraction since many of the structures such as temples and important buildings remain.

Like some of the other locales we’ve highlighted, Ayutthaya was strategically located on an island to protect it from invasion. But it perfectly represents the traditional architecture of the region. Specifically, the “prang” — or reliquary towers — and massive Buddhist monasteries draw attention to the importance and grandeur of this once central city. In particular, the architectural style was so influential that when the capital city was relocated and rebuilt in what is now Bangkok, the city planners attempted as best as possible to recreate the urban planning and design elements from Ayutthaya.

If luxury and grandeur could pick just one place in the world to call its capital, it would be Dubai. 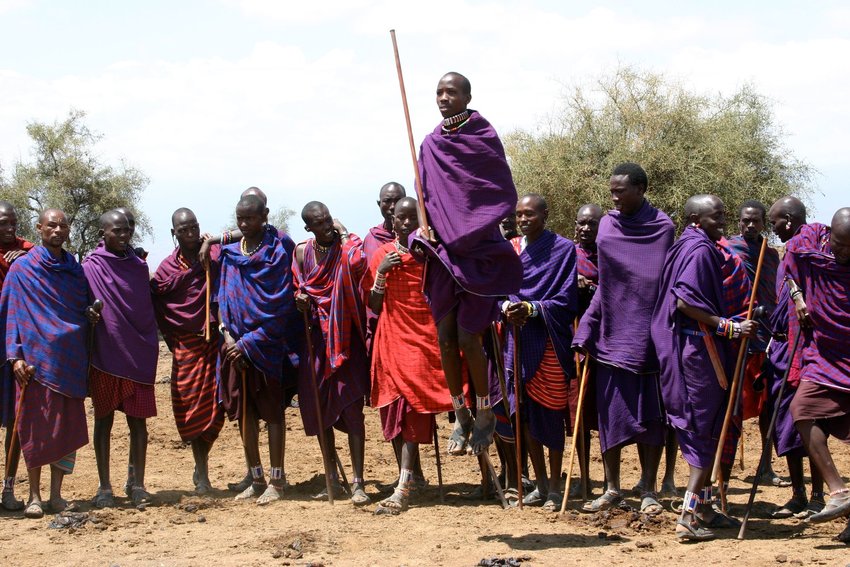