Texas, the second largest state in the Union, has popularized the idea that it was really a “whole other country” thanks to various tourism campaigns. And while the state is home to a unique and diverse culture, it’s also a place for some straight-up weird things. From a somewhat crazy obsession with aliens to replicas of other famous structures, there are plenty of quirky pit stops if you’re creating an eclectic road trip through the Lone Star State.

So, you’re probably well aware that the real Stonehenge is in the United Kingdom and the Easter Island Heads are (of course) located in Easter Island off the coast of Chile. But if you’ve ever thought, “Gee, I can’t travel that far, and I’m perfectly happy seeing a miniature anyway,” then head on down to Ingram, Texas. The sleepy town of 1,740 people (according to the 2000 census) is best known for their dam on the Guadalupe River. People love to swim and slide down the dam in the warmer months.

But if you’ve come that far for a dip in the water, you might as well go visit Stonehenge II on your way out of town. The replica was originally built in Hunt, Texas, but was later relocated to its current home after a “Save Stonehenge II” campaign raised the funds to move the impressive structures. Best of all, while there’s another Stonehenge replica in another Texan town (Odessa), this one gives you a two-for-one special as there are also two Easter Island Heads next to it.

Imagine hiring a builder to construct a skyscraper and then getting something far less than expected. This is the true story behind the “world’s littlest skyscraper” in Wichita Falls, which can really boil down to the old adage “measure twice, cut once.” During the oil boom of the early 20th century, investors in the town wanted to build a skyscraper. They commissioned an unscrupulous developer by the name of J.D. McMahon, who drafted plans for a building that would cost $200,000 (nearly $3 million in today’s value).

He built it — but it was only four stories tall and barely 16 feet wide. That doesn’t sound like a skyscraper, right? Turns out, those blueprints he showed the investor depicted measurements in inches rather than feet. McMahon skipped town with the money, and the courts upheld the agreement because a structure had been built, and it was no one’s fault but the investors for not double checking the measurements. Today, the “littlest” skyscraper is a town treasure, and you’ll hear that story recounted proudly.

Texans seem to have an obsession with aliens that goes back to the 19th century. Stop by Aurora to see the oldest (known) alien gravesite in the U.S. According to an 1897 news story from the Dallas Morning News, local judge J.S. Proctor discovered a crashed “mystery airship” in his flower garden one morning with an alien passenger that perished. Instead of freaking out, they gave the hapless alien a good Christian burial in the local cemetery.

It shouldn’t be a shocker that a big state like Texas has plenty of off-the-beaten pathways to keep a road trip interesting. Larger cities like Dallas, Houston, and Austin might be your original reason for visiting the Lone Star State, but be sure to give yourself extra time to get lost in the small towns, too. For more inspiration of quirky or “strange” places to visit in Texas, check out these recommendations from Wide Open Country. 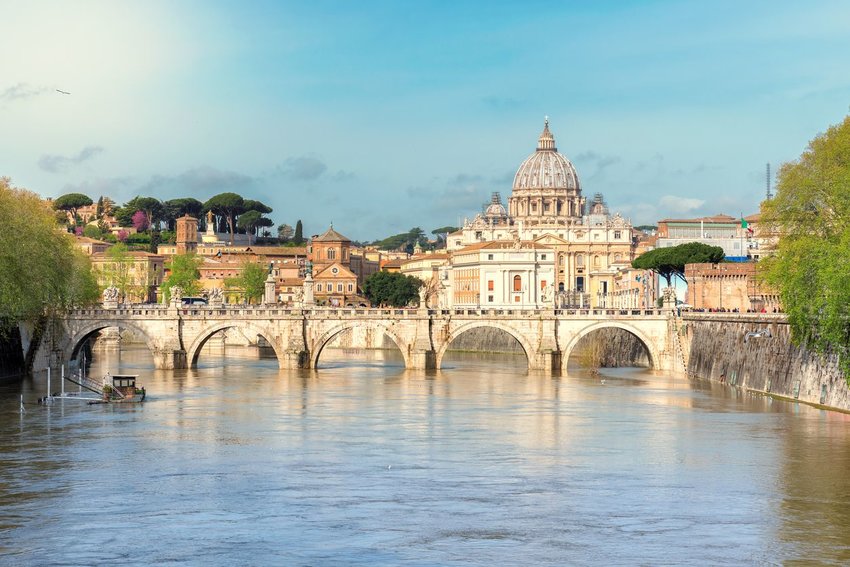 Built between A.D. 532 and 537, the oldest intact church stands in Istanbul, Turkey, where the revered structure has served a variety of denominations. For centuries, Hagia Sophia was 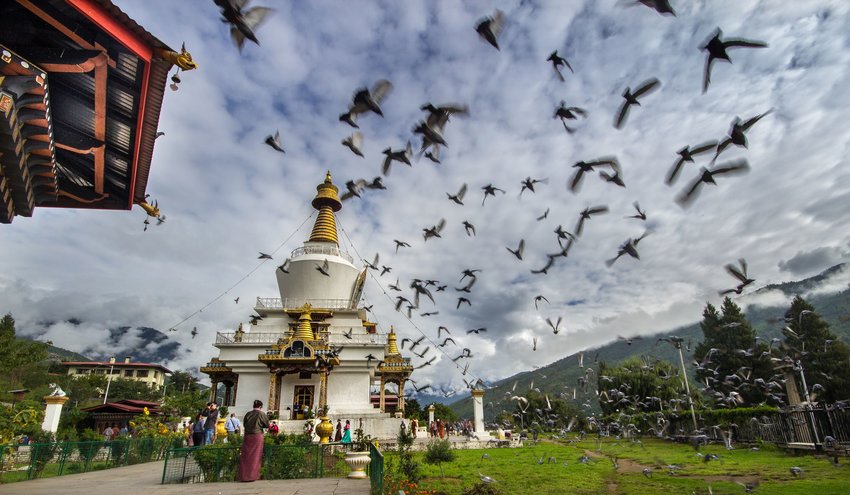 No matter where you visit, Bhutan is picturesque from end-to-end.