Louisiana is a cultural melting pot that spreads inland from the Gulf of Mexico in the Deep South. It’s a state packed with pulsating cities, miles of sprawling prairies and wildlife-rich bayous. It’s famous for its jazz heritage, mouthwatering Cajun and Creole cuisine and the extravagant Mardi Gras of New Orleans. "Laissez les bons temps rouler" ("Let the good times roll") is Louisiana’s state motto and you’ll feel the fun-loving spirit wherever you go. Here’s some more unusual facts about the state that you probably didn’t already know about.

It Has the Country’s Highest Alligator Population

Home to bayou wetlands, coastal marshes, lakes, rivers and swamps, Louisiana’s natural landscape serves as a natural habit for alligators. Currently, there are about two million wild American alligators in the state, which is about one for every two people. As a comparison, there’s around 1.25 million in the state of Florida. In addition to the wild crocodilians, Louisiana has over 300,000 alligators living on designated farms. You can get up close to these curious creatures that lurk beneath murky waters on boat and kayak tours in cities such as Breaux Bridge, LaPlace, Natchitoches and New Orleans. Just don’t steal one, because you could get a 10-year jail sentence.

It isn’t just alligators that are endemic. Breaux Bridge is known as the Crawfish Capital of the World. Crawfish theft also comes with an unwanted visit to the local jail. So, admire and eat the animals, but don’t take them home as souvenirs.

It is Home to the Tallest State Capitol in the U.S.

The Louisiana State Capitol dominates the skyline of Downtown Baton Rouge. It took only 14 months to build in 1932 at the expense of a modest $5 million. The Art Deco-style monument has 34 floors and stands 450 feet tall, thus making it the tallest capitol building in the country. That’s almost 163 feet taller than the emblematic United States Capitol in Washington D.C. In 1935, governor of Louisiana Huey Long was assassinated inside the capitol by physician Carl Weiss. Long’s tomb faces the landmark from the State Capitol Park.

To benefit from the capitol’s height, Long requested to have a private apartment installed on the 24th floor. He believed that the altitude would aid in combating his hay fever. On the 27th floor is a 350-feet-high observation deck open to the public and accessible via an elevator. Views from here reach across the rooftops of Baton Rouge, along the Mississippi River and over the Louisiana countryside.

Milk is the state’s official drink

With a fun-loving and party-fueled lifestyle, one would be inclined to think that an alcoholic beverage would be Louisiana’s official drink. But in 1983 it declared milk as its state beverage. Curiously, of the 29 U.S. states and territories that have declared an official drink, 21 have chosen milk or a milk-flavored beverage. In Louisiana there are currently 106 grade A dairy farms, and the state produces over 170,000 gallons of milk per day.

In alcoholic terms, the Sazerac, a potent mix of rye whiskey, bitter and absinthe, is popular statewide and the official cocktail of New Orleans. Antoine Peychaud, a refugee from Saint-Domingue (modern-day Haiti) and the creator of Peychaud’s Bitters, invented the cocktail at his French Quarter pharmacy in the 1830s. 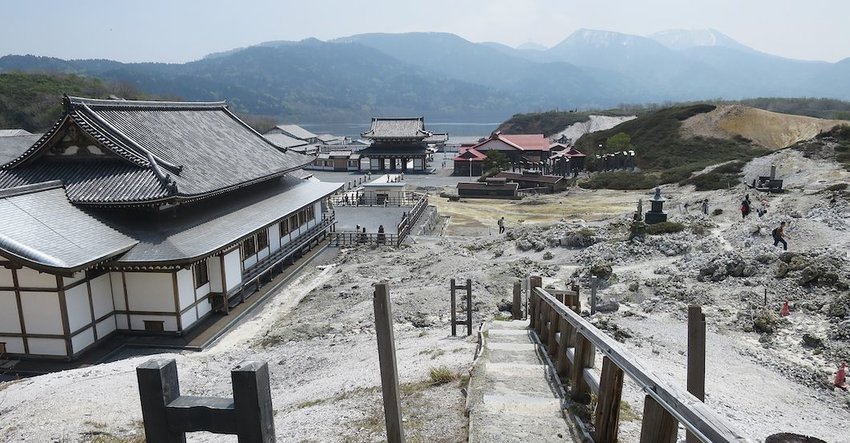 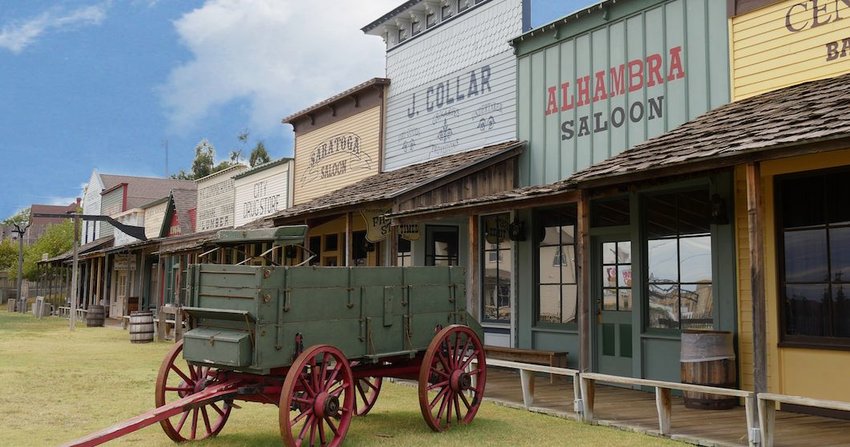