Ha Long Bay, Ho Chi Minh City, Hoi An Ancient Town, the Mekong Delta. These are some of the most well-known tourist attractions that lure millions of travelers to Vietnam throughout the year. This fascinating Southeast Asian country is also home to a host of attractions that you won’t find anywhere else in the world. Here’s three to quench your thirst for knowledge and inspire you to make Vietnam your next destination.

If you’ve ever complained about traffic noise before, you’ll think again after visiting Train Street. In the heart of Hanoi’s bustling Old Quarter, a section of train track squeezes passed a mishmash of buildings along two short and narrow streets. Several times a day trains come and go from Hanoi Railway Station and bring daily life to a standstill. Homeowners hastily bring in their washing, children playing games are summoned inside, and bikes are wheeled to safety against the buildings. The train then trundles by within touching distance of the houses and anyone that dares to stretch out an arm. It is all over in a matter of two minutes, after which life continues as if nothing has happened.

There’s a large section of the street either side of Trần Phú road and a shorter section just south of the railway station. Grab a beer or coffee at the aptly named Hanoi Train Track Cafe and The Railway Hanoi for prime views.

If you are going to build a bridge then you might as well make it an elaborate one, right? Crossing the Hàn River in the coastal city of Da Nang is the 1,864-feet-long fire-breathing Dragon Bridge (Cầu Rồng). Splitting the bridge’s traffic lanes is a huge metallic and neon-lit dragon inspired by the mythological dragons of the Ly Dynasty. Visit on a weekend or during an annual festival when the dragon’s mouth breathes fire and spits water.

Not to be outdone in terms of elaborateness is the Golden Bridge (Cầu Vàng), situated a 90-minute drive from central Da Nang. This 490-feet-long pedestrian bridge stands high above a backdrop of the Ba Na Hills and has a walkway supported by two giant hands. Chrysanthemum flowers decorate the gold-painted walkway and the hands have an antique, weathered effect. According to the bridge’s architect, the idea was to create the image of giant hands of gods, pulling a strip of gold out of the land.

In Ho Chi Minh City you can spend a day at one of the world’s first Buddhism-inspired amusement parks, Suoi Tien Cultural Theme Park. This family-friendly attraction is the place to discover waterslides, parades and shows with themes based on Buddha and the folkloric history of Vietnam. There’s oversized golden dragons and grotesques, a swimming pool surrounded by dragon sculptures, extravagant temples and a street decorated with giant elephant tusk pillars. You can ride waterslides that emerge from the beards of Buddhist sages and tour a blood-curling visualization of Buddhist hell. There’s even a pool of crocodiles, all waiting to be fed by visitors casting meat into the water via fishing rods. 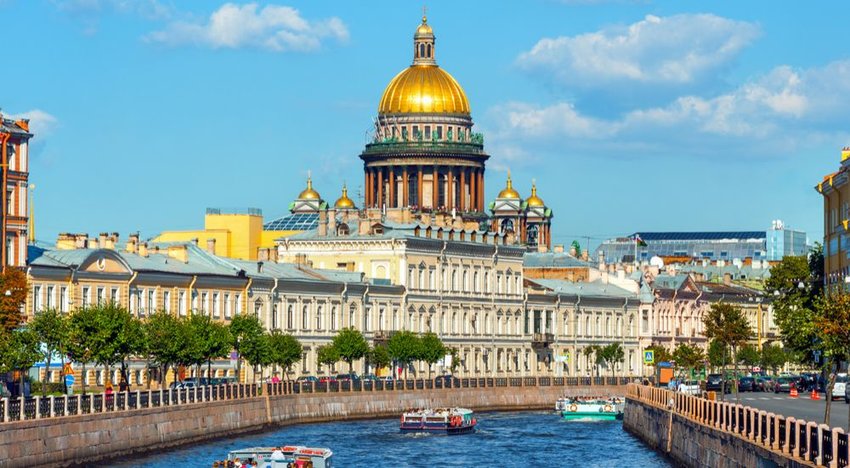 While you wouldn't have considered visiting these cities just 30 years ago, today they are wonderful destinations. 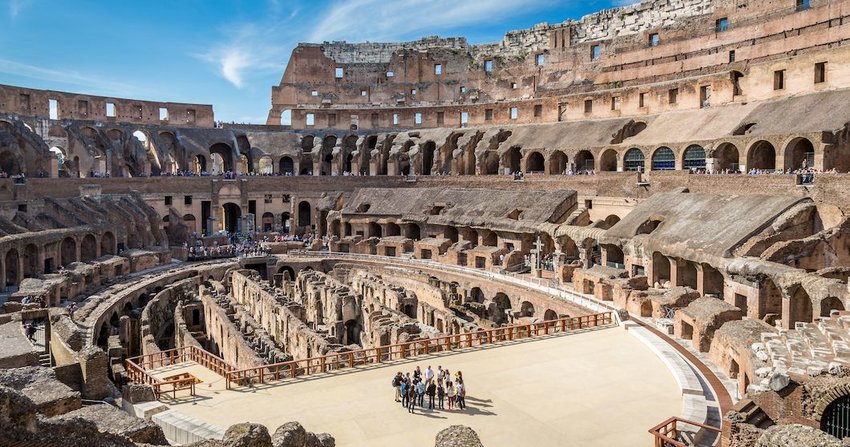 The Colosseum is one of the New 7 Wonders of the World and welcomed over 7 million visitors in 2018. Here’s four interesting facts about the architectural masterpiece that you (maybe) didn’t know about.