The Great Lakes—Superior, Erie, Michigan, Huron, and Ontario—are home to one-fifth of the freshwater surface on Earth. Formed 14,000 years ago, with coastlines stretching more than 10,000 miles, they feature a lot of liquid and beachfront real estate for locals, visitors, and international tourists. And while you might know their names and what you can do there, here are three things you probably didn’t know about The Great Lakes.

Tourists and locals are drawn every year to the many coastal dunes surrounding the Great Lakes and for good reason. The Great Lakes are home to the largest freshwater coastal dune system in the world, and Lake Michigan alone is bordered by more than 275,000 square acres of dunes.

A number of national and state parks along the Lake Michigan coastline offer visitors a chance to enjoy the sun and adventure through the dunes. Many provide unique Great Lakes freshwater dunes opportunities—like breathtaking views and organized outings—not found anywhere else in the world.

Lake Superior Has A Shipwreck Museum and Historical Society

Fishing, shipping, passenger transport, and recreation were all reasons for ships to traverse the waters of the Great Lakes over the last few centuries, and travel by water is inherently dangerous. Hundreds of ships of all shapes and sizes have sunk beneath the water in each of the five interconnected lakes.

The Great Lakes Shipwreck Historical Society in Paradise, Michigan, was first founded with a focus around Whitefish Point on Lake Superior. The organization has spent the last 40 years—in collaboration with its shipwreck museum and underwater research efforts—searching for and documenting sunken vessels during the diving season each year.

The Shipwreck Museum is open to the public from May 1 through October 31. Visitors can view exhibits, attend book signings, take part in fundraising fun runs, and explore shipwreck coasts on guided kayak treks.

Lake Michigan Had a Pirate Problem

The waters of Lake Michigan are infamous for their 19th century pirate problem, during which a trio of swashbucklers terrorized its waters. The Great Lakes pirates were notorious for selling timber, stealing liquor, or being strangely pious, but most were more cap-and-sweater-wearing sea rogues than they were sword-wielding Jack Sparrows.

Jack Rackham, aka Calico Jack, is likely the Great Lakes pirate who people are most familiar with from fictionalized appearances in pop culture. He’s famous for his bright clothing and was known to steal fishing tackle and boats on Great Lakes waters. “King” James Jesse Strang led his religious gang, from Beaver Island on Lake Michigan, in the burning of sawmills and pillaging of goods from local stores during the mid-19th century.

Roaring Dan Seavey was the only man to be formally charged as a pirate on the Great Lakes. Once a U.S. Navy sailor, Seavey nefariously put up lights in dangerous places along Lake Michigan’s coastline to lure ships to fake coves and plundered the wreckage.

Both the Great Lakes Shipwreck Museum (mentioned above) and Alpena Shipwreck Tours can pull back the curtain on pirate activity in the area and give visitors a tour of the old pirate stomping grounds. 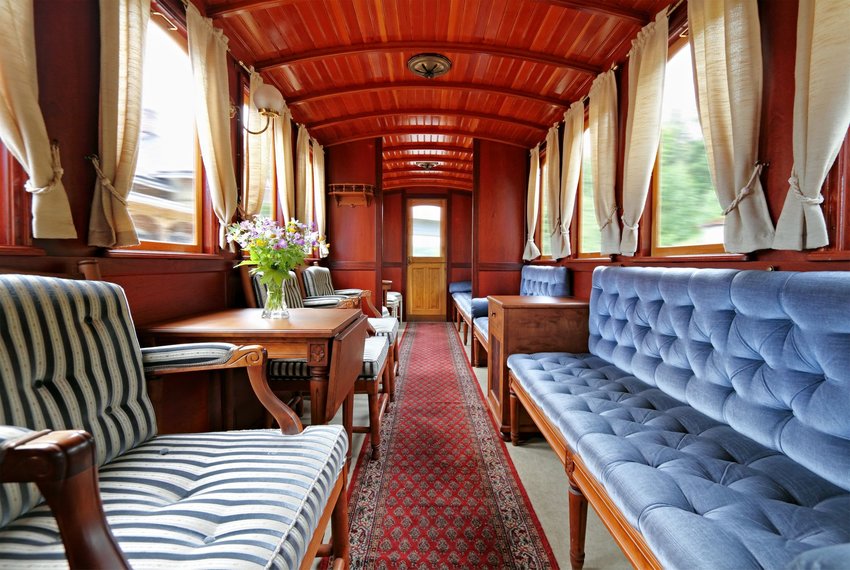 These places are among the world's most beautiful and important to preserve.