Hong Kong, which translates into “Fragrant Harbor,” is a major city in China. Officially a part of China, Hong Kong retains its own independent government and economic systems. While it may have a record-breaking skyline and around 7.5 million residents, there is much more to this metropolis than meets the eye. Here are three things you never knew about Hong Kong.

It's Way More Than Just a City

Hong Kong is well known for its skyline and massive population. In fact, it has the most skyscrapers of any city in the world with more than twice as many as New York City. But while it may be known for the hustle and bustle of busy city life, it also contains a quieter side.

In addition to the city, Hong Kong is made up of 263 different islands, some of which are uninhabited and extremely hard to get to. Lantau, Peng Chau, and Lamma Islands are among the more popular destinations for people trying to take a breather from busy city life.

Lantau is the largest outlying island and is full of Buddhist architecture including the giant Tian Tan Buddha, a 112-foot bronze sculpture. Observe the beauty of nature from the Ngong Ping cable car, which brings you down into Ngong Ping Village and offers a wide assortment of shopping and dining options.

Peng Chau was once a busy industrial center in the 1970’s but has since gone back to a simpler way of life. All the former workshops and factories are closed down, leaving only the rustic temples and quiet beaches behind.

Lamma Island is an adventurer’s paradise. It features popular beaches, an array of hiking trails and scenic coastlines. After your hike, check out the Yung Shue Wan Main Street for charming craft stores and local eateries.

It’s Home to the Peak Tram

The first Peak Tram rolled out of the station in 1888 and has been in steady operation since. It is one of the oldest, and steepest, functioning railways in the world with certain parts reaching a whopping 48% incline! Due to an optical illusion from the steep grade and incline of the seats, the surrounding buildings will appear to start leaning toward the mountainside, confusing many a passenger and making for an unforgettable experience. The tram shuttles residents and visitors to the upper levels of Hong Kong Island. It continues to be the most direct route through the city.

Reaching a maximum altitude of around 1,300 feet, you will see amazing views of the skyline and the harbor below. At the top of the rails, you will find the Sky Terrace, a 1,404-foot-high observation platform offering 360-degree views of the city.

Not only are there thousands of food options available, many of them are internationally rated. Tim Ho Wan restaurant is reportedly the cheapest Michelin starred restaurant in the world and located in Hong Kong. They specialize in Dim Sum, bite-sized Chinese delicacies, and their most famous dish goes for a grand total of $3 American. That’s cheaper than most fast food options!

With a rich history, breathtaking natural beauty, architectural marvels, and restaurants that can’t be beat, Hong Kong is a necessary addition to any travel list. 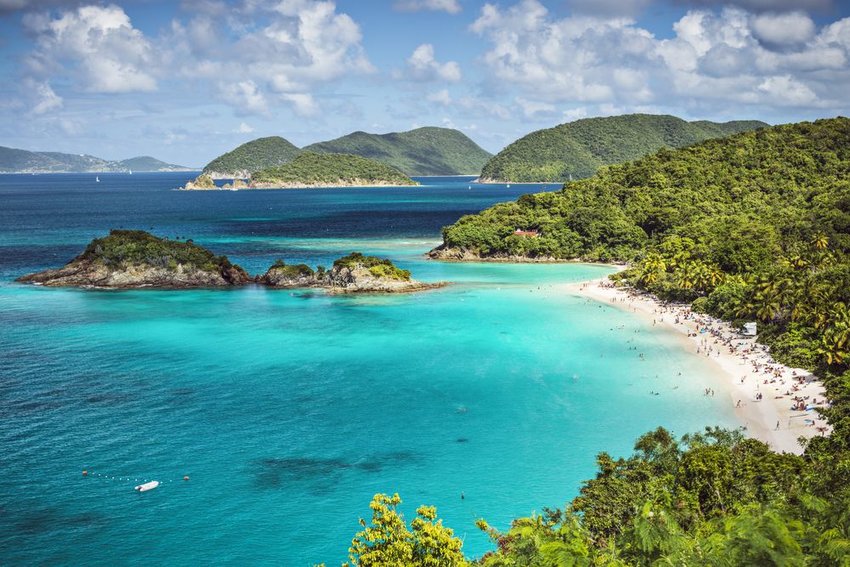 Pristine beaches are a staple of the Virgin Islands. That means that to be one of the Island’s best, a beach must demonstrate some special qualities. Here are three beaches in the Virgin Islands that set themselves apart from the rest. 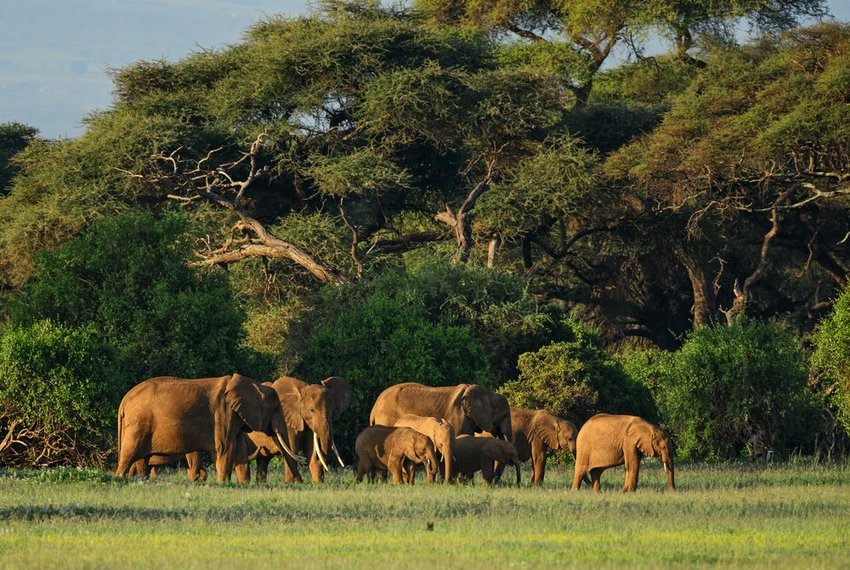 Africa is a beautiful continent teeming with history and culture but can sometimes catch a bad rap. Check out these facts and see why Nigeria might have to make it onto your travel bucket list.