Myanmar is a beautiful country with a rich history that you could spend years exploring. Many of its people belong to the Buddhist religion, and almost every aspect of their culture reflects this. While most people from Myanmar are warm and welcoming to travelers, there are certain things that tourists should and shouldn't do if they don't want to seem disrespectful. Here are three things you must know before visiting Myanmar so that you and everyone else will have a calm, enjoyable time.

The Fork Is Not Your Friend

In America, we eat pretty much everything but soup with a fork. In Myanmar, though, forks are not used for the bulk of the eating. They are used, but not in a way that is familiar to us. Forks are held in the left hand and used to push food onto a spoon held in the right, which you then eat with. Knives are also largely absent in Myanmar, but this is a bit easier to get used to. Luckily, eating with a fork isn't as serious as some other faux pas you could make, but it is always best to appear polite and observe the local customs whenever possible.

Money Exchange Can Be Complicated

Myanmar has a closed money economy, meaning that the Kyat, its official currency, can't be bought outside of the country. This means that you have to exchange your U.S. dollars inside Myanmar itself, but there are a few catches. The first is that the higher the value on your bill ($20, $50, $100, etc.), the more favorable your exchange rate will be, so the best course of action is to exchange high-value cash if you can. Also, your cash must be pristine. According to the Myanmar government, any marks, stains, or rips on your bills make them useless and worth nothing, so they will not accept them in an exchange.  To make things even more complicated, the U.S. dollars you are exchanging must also have been printed after 2003, and can't feature serial numbers with CB, BC, or AB because of a counterfeiting scheme carried out by North Korea several years ago. The one good thing, though, is that most trains, boats, planes, etc. accept the U.S. dollar as currency, so you don't have to exchange everything.

In America, we don't tend to think much about where we point our feet. We just walk or stand and that's about it. In Myanmar, though, it is considered to be extremely rude to point your feet at a person, a statue, or other object, because feet are considered to be "the most disrespectful part of the body." Be mindful to point your feet in a neutral direction when you are talking to a person (especially a local), so as not to offend anyone. On this same topic, it is also important to remove both your shoes and your socks before entering one of Myanmar's many breathtaking temples or pagodas. The Myanmarese fought very hard for their right to worship their religion in the way they feel is best and most respectful, so it is only right to follow their rules. 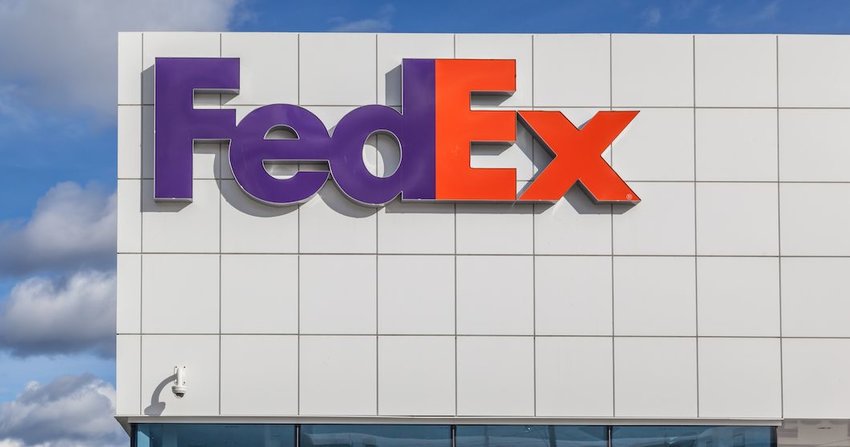 Here are three weird facts about Las Vegas that you never would have expected. 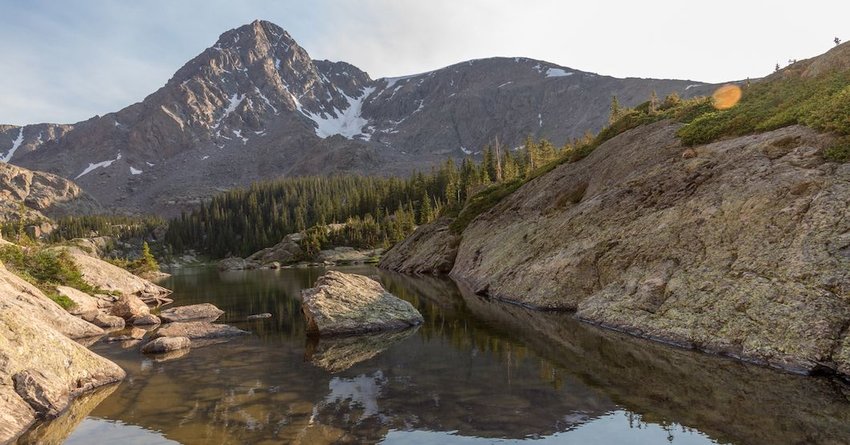 Mount Rushmore and the Statue of Liberty are among the more commonly known of the 129 national monuments spread throughout the United States and its territories. But there’s plenty that are often overlooked or have fallen by the wayside.