Kyoto is the former capital of Japan, a city with a 1,200-year-old history that astounds visitors with its wealth of cultural, entertainment and religious attractions. It’s a place home to thousands of shrines and temples and where monks flitter from Buddhist landmarks to gardens while the sound of prayers permeate the air. It’s where the ancient traditions of tea ceremonies and a 400-year-old food market combine with contemporary Michelin-starred restaurants. It’s also where manga and geishas are visible on almost every street corner. Behold three things not to be missed in Kyoto.

Tea has been a popular beverage in Japan since its introduction in the 8th century, and today its consumption remains an integral part of society. A ritualized method of drinking became common from the 1500s, when merchants, literati, and lords took pride in hosting extravagant ceremonies. Being home to the Uji tea-producing area has placed Kyoto at the forefront of the tea world and today women dressed in kimonos take pride in guiding tourists through the tea-making processes. When attending a ceremony you’ll get the chance to experience the great attention to detail that goes into the preparation and serving of the tea, the strategic placement of tea-ware, and careful selection of sweets to compliment the bitter beverage.

Stroll along the streets of the Gion district and the historic lanes called Sannenzaka and Ninenzaka to discover dozens of wooden teahouses. Camellia Flower Teahouse, Kimono Tea Ceremony Maikoya, and Tea Ceremony Kyoto all present the chance to learn about Japan’s tea-making heritage while sipping on cups of matcha.

Foodies will delight in the five-block-long Nishiki Market, where over 100 food stands, market stalls and restaurants offer all manner of typical Japanese cuisine and kitchenware. Affectionately known as Kyoto’s Kitchen, the market began in the 1300s as a fish wholesalers and nowadays attracts locals and tourists alike. Browse stalls meticulously laid out with everything from tsukemono (pickled vegetables) to dried seafood, fresh sashimi, and wasabi salt. Feast on mouthwatering snacks such as senbei rice crackers, sesame dumplings, and taco tamago, which are baby octopus with a quail egg placed inside the head. Sweet-toothed visitors can satisfy their cravings on varieties of mochi rice cakes and neon-colored wagashi sweets.

Fancy cooking and dining Japanese style when you return home? The market is a great place to purchase knives and chopsticks. With hundreds of chopsticks arranged according to wood type, usage and style, Ichihara Heibei Shoten is as much a museum as it is a shop.

Find your inner peace while touring the many shrines and temples that decorate the city. Admire their masterful craftsmanship and artwork and witness the solitary lifestyles of Buddhist monks. Relax amidst the peaceful confines of zen gardens. Framed by pretty cherry blossom trees, the Philosopher's Walk is a pedestrian route that showcases authentic Japanese traditions. It connects Eikando Temple, Hōnen-in Temple, and Higashiyama Jisho-ji, which are three of the city’s major Buddhist landmarks. Don’t miss Fushimi Inari Temple, famed for the red gates that form tunnels along connecting mountain trails. In the foothills of Mount Otowa, Kiyomizu-dera Temple is an architectural wonder with a verandah constructed from trees but without the use of nails. Linger a while and drink in the views of the city and countryside. 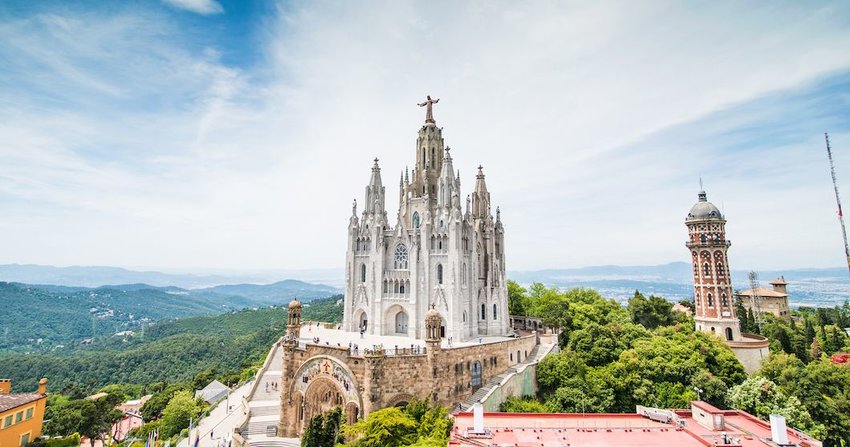 Spain was, and still is, the birthplace of many great architects. 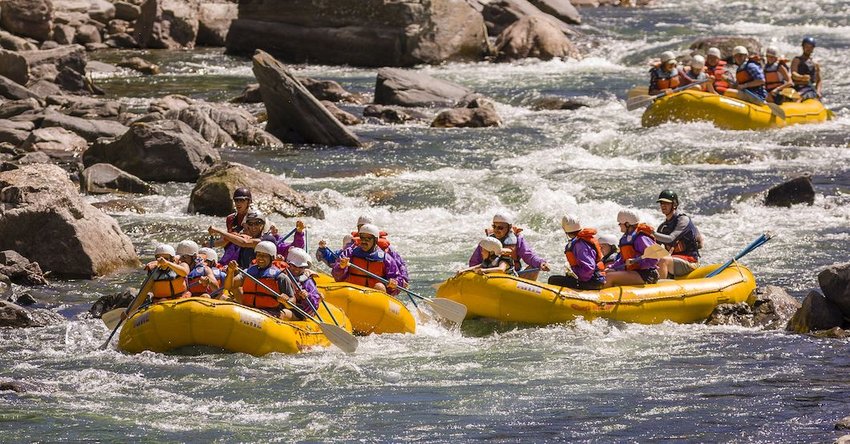