If you think you need to go to Brazil to get a taste of the jungle, you’re mistaken. Suriname, in the northern part of the continent on the Atlantic Ocean, is absolutely covered. A whopping 98 percent of the country is rainforest. One-third of the country is classified as nature reserves and is home to some of the most remote wilderness left on the planet. With only about 560,000 people, it’s the least populated country in South America and the smallest with an area of about 63,000 square miles. A former Dutch colony, Suriname may be a relative unknown among many modern travelers, but the country is trying to change that – and you should give it a shot for yourself.

While it’s a small country, Ecuador still packs in 530 miles of coastline and beautiful beaches. It’s also home to the Andes and Cotopaxi National Park, which boasts the volcano of the same name – one of the most active in the world, having erupted more than 50 times since 1738. The historic center of its capital city, Quito, was one of the first World Cultural Heritage Sites. There, you can see the relatively unchanged colonial squares, cobblestone streets and churches built hundreds of years ago. While there, be sure to hop on the TeleferiQo, a gondola lift that runs from the edge of the city up to the east side of Pichincha Volcano. It is one of the highest aerial lifts in the world, taking about 20 minutes to reach the top (10,226 feet to 12,943 feet).

Smack dab in between the two most visited countries on the continent – Brazil and Argentina – it’d be a shame if you missed out on Uruguay, especially since it is right across the bay from Buenos Aires, but many do. The country has a two-month-long Carnaval celebration starting each January. Further south along the Atlantic, its beaches easily rival those in much more crowded Brazil. It’s also known for a relaxed atmosphere, even in the capital city of Montevideo, home to half of the country’s 3.5 million people. Colonia del Sacramento is probably the most popular tourist attraction in the country, a UNESCO World Heritage Site, as it’s a perfectly kept colonial city. After Suriname, it’s the second smallest country on the continent, but it still has 410 miles of pristine coastline. While the continent’s big countries surely have lots to offer, don’t overlook the smaller ones like Uruguay, which are well worth visiting. 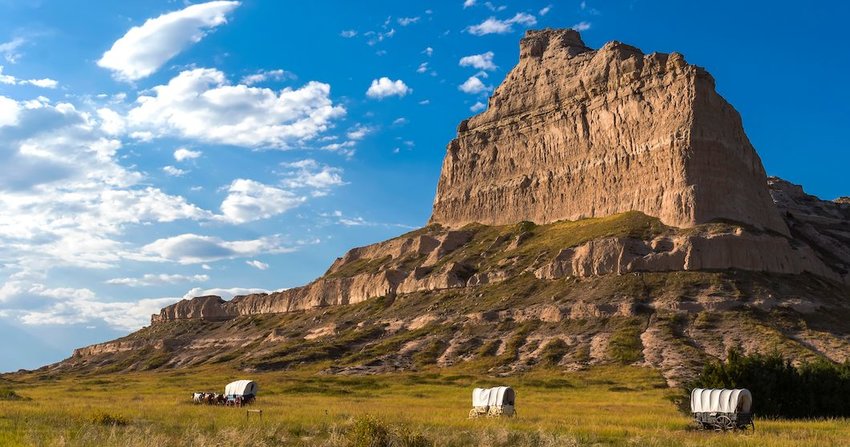 Today, you can visit many interesting sites along the way. Here are five essential stops following the Oregon Trail. 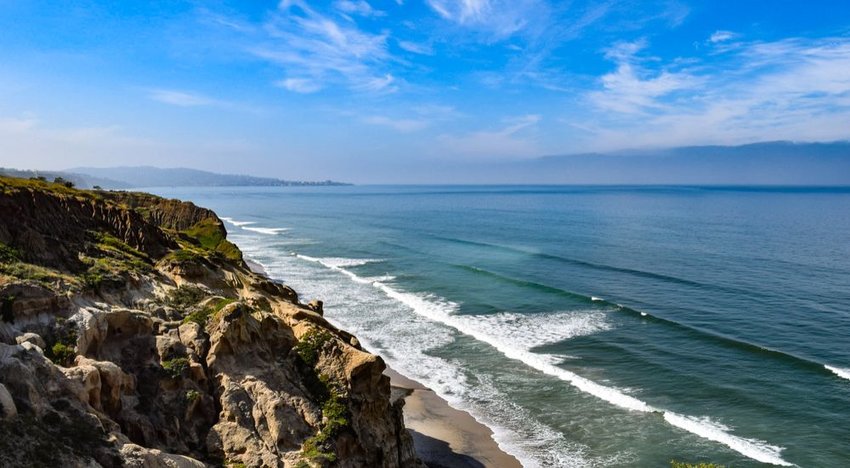 Ditch the crowds this summer and visit one of these overlooked beach towns.