Nestled atop seven hills overlooking the lazy Tejo River below, Lisbon is composed of picturesque vistas above a network of quaint cobblestone lanes and atmospheric neighborhoods. Portugal’s vibrant capital and charming port city promises its visitors fairytale-esque hilltop castles, pristine beaches along its scenic coastline and a mouthwatering selection of fresh seafood-based dishes. Our top three reasons to make Lisbon your next city break reveals much of its history, identity and culture.

Translating to fate, the heart and soul of Portugal can be found in their traditional folk music of fado, originating in the medieval alleyways of the Alfama district in the early 1800s. This busy port city’s oldest neighborhood historically housed families of sailors, and female singers traditionally donning black clothing took to bars and restaurants to express the struggles of a seafarer, lost sailors and broken hearts in the form of mournful tunes and melancholic lyrics. With raw intensity, solo singers are accompanied by a 12-string Portuguese guitar, and the haunting melodies evoke a feeling of nostalgia and longing for something lost. The Portuguese capital’s most longstanding and popular fado venues remain in the districts of Bairro Alto and Alfama in the heart of the city.

The vintage yellow trams sporting wooden cars are one of Lisbon’s seductive charms, screeching and rattling as they weave their way through the city’s winding cobblestone lanes. In operation since 1873, Lisbon’s trams play an integral role in the city’s public transportation network, alongside its sophisticated metro and bus systems, operating five routes that transport passengers through its historic neighborhoods. Between the city’s two types of trams, the classic Remodelado and modern Articulado, the former with its polished wooden benches remain passengers’ favorite choice to travel within the city. Operating between Martim Moniz and Campo de Ourique, tram 28 transcends steep hills, passing Lisbon’s oldest church of Se Cathedral, and winds through the quaint narrow streets of Lisbon’s celebrated district of Alfama, making for the city’s most scenic route.

Fondly known to locals as pastel de nata, the Portuguese custard tart is an iconic palm sized pastry eaten as a snack any time of day. Round in shape, a creamy egg custard filling is encased by a thin and delicately flaky shell and finished with a caramelized surface, enhancing the pastry’s sweet and buttery flavor. Though a ubiquitous treat, Lisbon’s favorite bakery is Pastéis de Belém, where their custard tarts are the star of their window case displays among a sumptuous selection of marmalade and savory deep fried bites, named after the neighborhood in which the pastry was created in the 1800s. With the presence of passionate competition for the city’s finest custard tart, the family recipe at Pastéis de Belém is entrusted with only six people in the world - three owners of the family business, and three skilled chefs who knead buttery dough to deliver 2,000 tarts each day from a sealed off secret office in the back of the bakery. 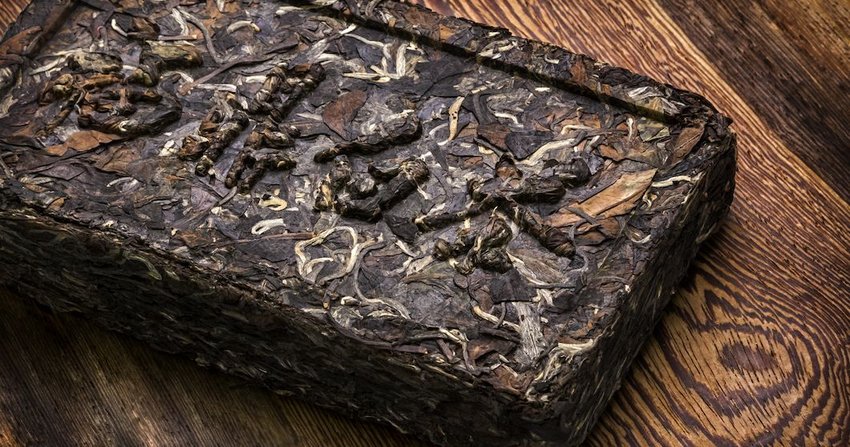 Here are five of the most unique currencies from around the world (from both the past and the present) so you can start your own collection. 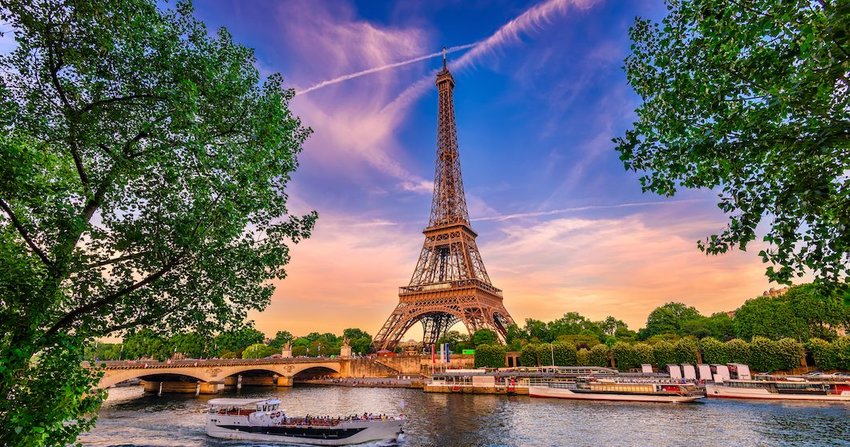 Before taking off on your next journey, consider picking up one of these useful second languages to better engage with locals.