Bucharest, Romania’s capital and commercial hub, lies in the southern part of the country. Through a cycle of immigration and political transformations, the bustling international city has gained a rich cultural history and heritage, much of it on display through the lens of landmark architecture. It’s wide, tree-shaded boulevards are lined with homes and buildings in styles ranging from Belle Epoch to Neoclassical to Art Nouveau.

During the heyday of cultural freedom in the early 1900s, Bucharest was known as ‘Little Paris.’ The city’s iconic structure is the communist-era Palatul Parlamentului, or Palace of Parliament, a gargantuan government building. Meanwhile, the historic Lipscani district is home to high-energy nightlife, a scene that unfolds not far from the 15th-century Curtea Veche Palace, from which Prince Vlad III -- “Vlad The Impaler” of Dracula lore -- once ruled.

On the northern side of Bucharest, 400-acre King Michael I Park, formerly Herastrau Park, surrounds Lake Herastrau and stretches from the city’s Arch of Triumph monument to its iconic Baneasa Bridge. Boat rentals let park goers launch on the gentle Lake Herastrau, while tennis courts and fields allow for structured sports activities. In summer, there is even a quaint, old-fashioned fairground with rides and attractions. Also in summer, many terraced dining venues open by the lake for waterfront al fresco dining.

In another part of the park, the historic Village Museum takes up some 30 acres of lakefront, making it the largest outdoor museum in Europe. Founded by royal decree in 1936, the fascinating collection of 50 buildings represents the design history of rural Romanian architecture in the form of steep-roofed peasant homes, thatched barns, log cabins, churches, and watermills. The homes and structures were sourced from all over Romania, painstakingly taken apart, shipped to the museum, and faithfully rebuilt. The effect is the realistically recreated village setting visitors enjoy today. Throughout the year, the village hosts folk artisans demonstrating traditional skills in weaving, pottery, and other crafts, the results of which are for sale in the museum gift shop.

Although traders, craftsmen, and merchants of many nationalities established businesses in this part of Bucharest from the beginning of the 1400s -- among them Romanian, Austrian, Greek, Armenian, and Jewish -- the area eventually became known as Lipscani due to the many German traders from Lipsca, or Leipzig. The city blocks of Lipscani are contained between the shore of the Dambovita River on one side and the thoroughfares Calea Victoriei, Blvd. Bratianu and Blvd. Regina Elisabeta.

The main artery, the street named Lipscani, has been the commercial center of Bucharest since the Middle Ages. Considered the ‘Old Town’ district, the neighborhood’s mix of architectural styles mirrors its early melting pot of cultures, including ornate buildings in Renaissance, Baroque, and Neoclassical forms. Today, the area pulses not only with history, but with the vibrant, modern hum of scenesters frequenting galleries, cafes, shops, restaurants, and nightclubs.

The Palace of the Parliament

From its hulking, remarkably ornate facade to the exquisitely detailed, elaborate interior, this parliamentary chamber is truly palatial. Romania’s seat of parliament, the Palace of the Parliament is astounding in scale. The building, with more than 1,000 rooms, is 275 feet tall and has a floor area of roughly 4 million square feet. The ostentatious, over-the-top structure was erected at the behest of Romania’s second and last communist leader, Nicolae Ceaușescu, who commanded the party from 1965 to 1989, the year of his death.

The monolithic building is the world’s second-largest administrative building, after the U.S. Pentagon. In addition to its 12 story height, the palace has eight underground levels, including a massive nuclear bunker. Of course, at the time of its construction, in 1984, the Cold War was in full swing, and the bunker was meant to shelter communist government officials. Materials sourced from and made in Romania were used exclusively to build and furnish the lavish palace, and the detailed work was done by the country's top artists and artisans. Guided tours allow visitors through a small section of gilded rooms, huge halls, and opulent Senate quarters. On display throughout are crystal chandeliers, mosaics, oak paneling, marble, gold leaf, stained-glass windows and richly carpeted floors. For a sense of scope and scale, consider that the crystal chandelier in the Human Rights Hall weighs in at 2.5 tons. 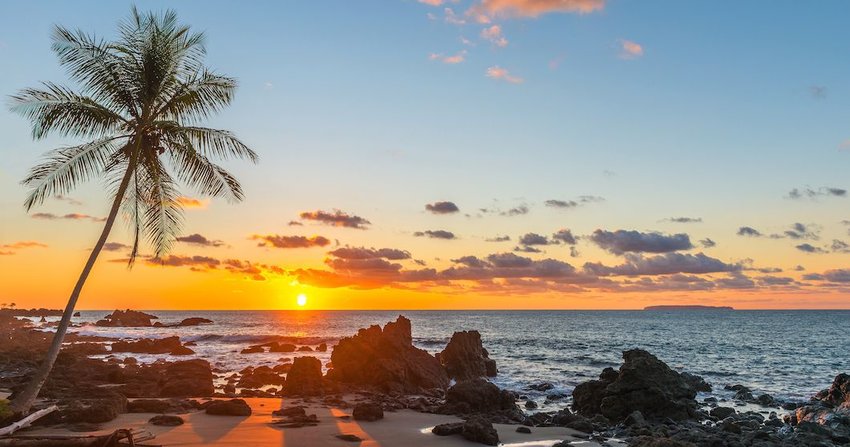 With great exchange rates, beautiful weather, and locals welcoming of U.S. expats, it’s not surprising these four countries to our south stand out as retirement meccas. 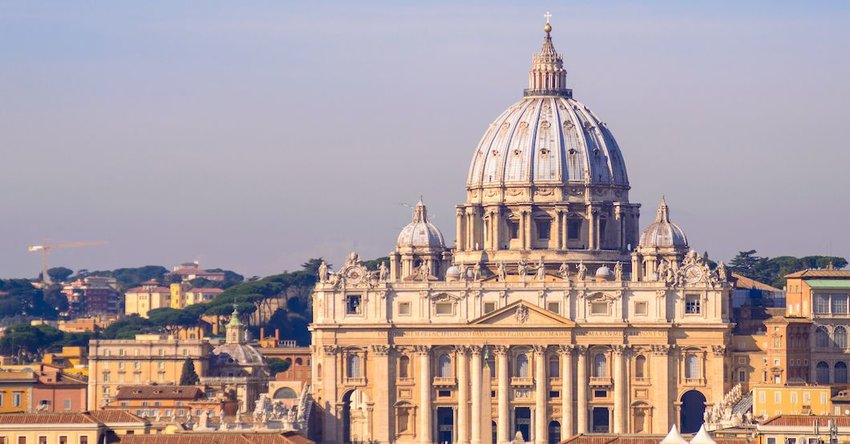 Rome is teeming with hidden and obscure bits of culture and history.