Although just 35 minutes by ferry from Cape Cod, Martha’s Vineyard feels worlds away from mainland U.S. Alongside Block Island, Nantucket and the Elizabeth Islands, this sleepy island forms a collection of spectacular offshore New England vacation destinations. Lighthouses stand elegantly on headlands, cows roam sprawling pastures and rolling hills and waves crash gently onto the shore of sandy beaches. Meanwhile, historic houses double-up as boutiques, cafes and hotels. Presidents and Hollywood luminaries have been singing the Vineyard’s praises for years and here’s three reasons why you too should check it out.

East Chop Lighthouse sets the scene as you cruise around the island’s northern coastline to the ferry port at Oak Bluffs. Streets lined with Victorian-style architecture and cute gingerbread cottages characterize this affluent town. There’s cafes, seafood restaurants and taverns galore, as well as the Flying Horses Carousel, which is the country’s oldest-operating carousel. In Edgartown, colonial, federal and Greek Revival architectural styles blend harmoniously. Visit the independent galleries, the Old Whaling Church and the Edgartown Fire Museum.

Five lighthouses dot the coastline as iconic sights of the state of Massachusetts and New England landscape. Cape Poge Lighthouse, Edgartown Lighthouse, East Chop Lighthouse and Gay Head Lighthouse are all open for tours. Nothing beats gazing over the blue waters of Vineyard Sound from the observation decks.

If you like to get out and explore on foot then Martha’s Vineyard has you covered. Bucolic countryside sweeps across the island and is traversed by miles of hiking trails. At the heart of the island, Manuel F. Correllus State Forest lures both walkers, mountain bikers and those with an interest in playing disc golf. Discover beach roses, deciduous forests, salt marshes and sandy cliffs at Menemsha Hills Reservation. Prospect Hill, the reservation and island’s highest point, has exquisite views of the Elizabeth Islands. Walk amid botanical displays and exotic trees at Polly Hill Arboretum or follow the tracks from Great Rock Bight Preserve to the western shoreline.

Home to over 300 species, bird enthusiasts are spoiled on the island. Bring your binoculars and enjoy spotting cuckoos, owls and various warblers. Explore rural life at one of many farms, where you can do everything from milking a cow to gathering eggs and making cheese.

From sprawling stretches of sand to secluded coves and surf spots, Martha’s Vineyard is a veritable beach destination. Typically, the northern shoreline has calm waters and the southern beaches witness powerful waves. East Beach, which is technically on Chappaquiddick Island, is often touted as the best beach and you’ll find it hard to argue once you glimpse its golden sands. The beach is just minutes from Cape Poge Wildlife Refuge and Mytoi Japanese Garden. On the opposite extreme, Aquinnah Public Beach sits in the shadow of the dramatic Aquinnah Cliffs. Be aware that some beaches are open to community residents only.

Fancy getting out on the water? You can do so easily by renting a kayak and trying your hand at stand-up paddle boarding and kitesurfing. Join guided fishing excursions for the chance to catch bluefin tuna, sea bass and white marlin. Or take things easy aboard sunset cruises that depart from Edgartown, Menemsha and Oak Bluffs. 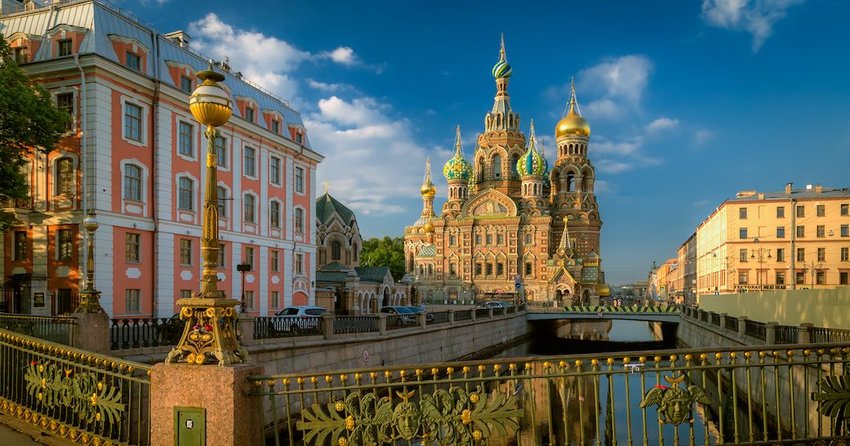 There are many places around that world that used to be called something else. Let’s have a look at some instances that we may have forgotten or not even have known about. 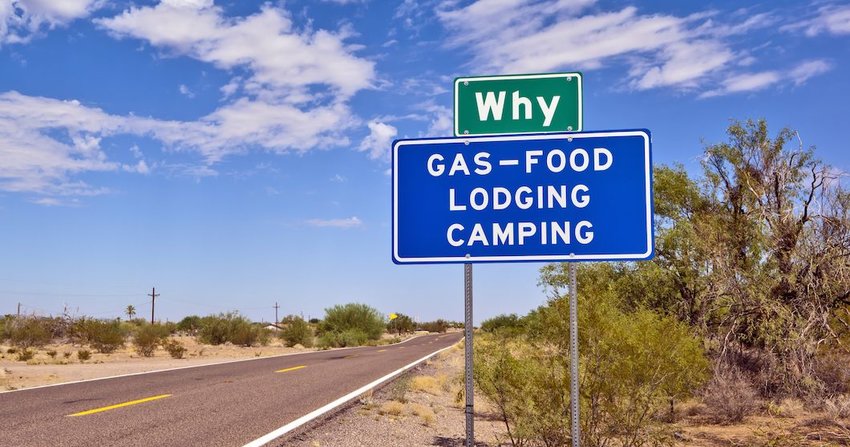 These names might make you giggle, but to locals, they call it home.