If the words "floral kingdom" conjure up images of lands full of flowering plants and magical, sparkling greenery like something out of a fairy tale or a George Lucas film, you're not far off. A floral kingdom, also called a floristic region, is one of six different biogeographic locations that are home to rich, rare flora that you can't find anywhere else in the world. These regions include the Paleotropical region (which includes subregions in Africa, Indo-Malaysia, and Polynesia), the Boreal region (in North America, Europe, North and Central Asia and North Africa), the Neotropical region (in Central and South America), the South African region, the Antarctic Region, and the Australian region - so no matter where you live, you can find one near you. Here are three reasons why you need to visit one of these floral kingdoms now.

They Aren't Just Home to Flora

Whenever you hear the word "flora," "fauna" is usually not far behind. The same is true for floral kingdoms, where the abundance of plants attracts an abundance of insects, which then in turn attract an abundance of wildlife. These floral kingdoms can include everything from trees all the way down to lichens, and roaming amongst them all are some rare and intriguing animals that you can't find anywhere else. They can all live in peace and harmony in this idyllic setting, because floral kingdoms are typically preserved as well as possible in order to let nature grow and prosper on its own.

Floral Kingdoms Are Important for Science

Floral regions are essential to furthering our understanding of life here on Earth. Scientists, botanists and biologists study the plant life in these concentrated areas and are able to learn more about not just these particular areas, but about the world and its evolutionary history as well. The Cape Floristic Region in South Africa has even become a UNESCO World Heritage Site due to its influence on ecology and biology. This is thanks in large part to the Fynbos biome, the main vegetation group that contributes heavily to the region overall, as well as to the "sheer diversity and abundance" of plant life that exists in such a small area.

The Plants Are Truly Amazing

When we said that you can't find the plants from floral kingdoms anywhere else in the world, we weren't kidding. Some of the unique vegetation includes species that can do some really amazing things to survive, such as a plant whose seeds have to be subjected to a forest fire or similar event before they can sprout and flourish. There are other plants that are so hearty that they can withstand the freezing temperatures in the Antarctic region, and yet others that can only be found in and near the ocean. Other plants may be plants that you can find in your own neck of the woods, but on a much grander scale. On the Western Cape of the Cape Floristic Region, for instance, visitors who arrive in August and September can see the Postberg Region come alive with bright, vivid daisies and other flowers in a rainbow of colors, all spread out like a blanket over the rolling fields. 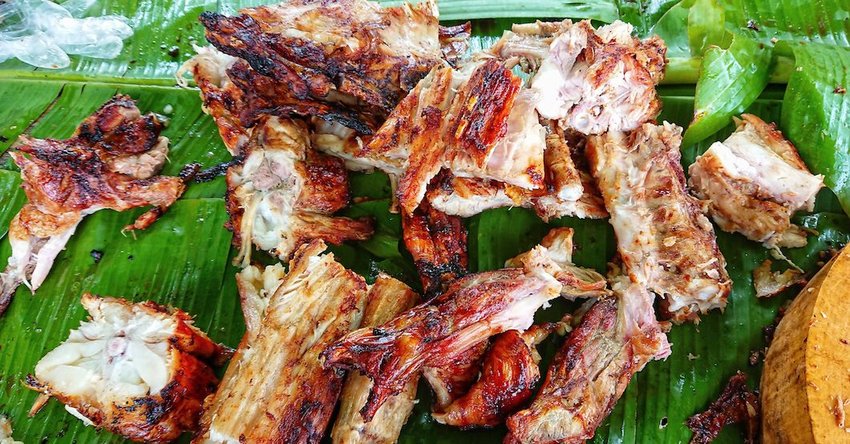 If you are a traveler, you will know that eating local foods is a huge part of the travel experience. Here are three foods that sound bad, but are actually delicious. 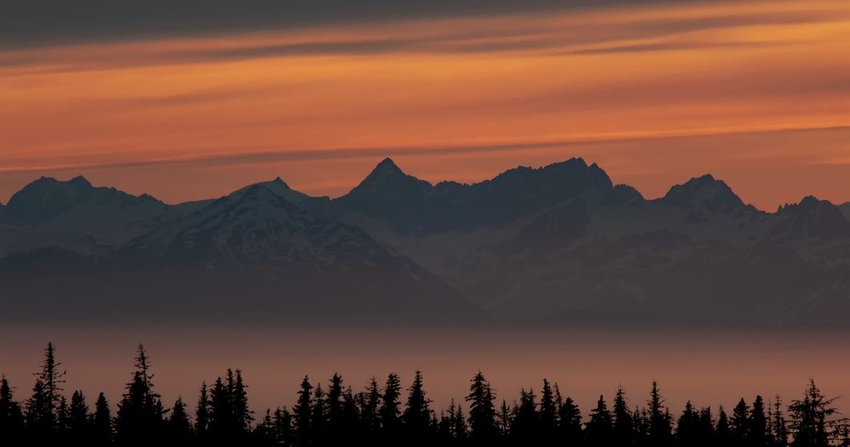 Norway offers visitors the best of several worlds. The following are the top five reasons you need to add Norway to your bucket list right away.