“Polynesia” is a term that refers to the group of islands that stretches across the middle of the Pacific, and the Polynesians are the indigenous people who have called the islands home for centuries. There are over one thousand islands in Polynesia, which is an area that stretches from New Zealand up to Hawaii and down to Easter Island, forming the Polynesian triangle.

Polynesian people share a common culture, with a common belief system, language and foods. However, due to the vast expanses of ocean that separate the different groups, there are some regional variations that define Polynesian culture. Here are three Polynesian foods that are so unique that you have to try them.

This Polynesian dish originated in the Cook Islands, a chain of 15 pristine islands in the South Pacific. It is a dish of fresh fish in a lime-coconut milk marinade that is served with uncooked vegetables, marrying some of the natural bounties found in the region.

The dish is prepared by taking fresh tuna and cubing it before covering it in coconut cream mixed with lime juice. The lime juice that is added is not only for taste. The acids in the citrus cook the fish. The entire concept of the dish is to deliver the freshest, most natural Polynesian flavors to you as quickly as possible.

Ika Mata is high in omega-3 and contains lauric acid, which promotes good cholesterol, making this a very healthy dish.

This dish comes from Tahiti, the largest of the French Polynesian islands in the Central Pacific. The key ingredient here is the fafa leaf of the taro. Fafa is the most popular leafy green in the Pacific – an impressive qualifier considering how many delicious green leaf varieties are grown across the region.

This dish is typically a part of a traditional Tahitian pit barbecue because of the lengthy saltwater boiling that the fafa leaves must go to remove the calcium oxalate. If the leaves are not boiled for long enough, they will cause a scratchy irritation in the mouth and throat.

The dish is prepared with chicken, which is slow cooked in a pot with the remainder of the ingredients, which include onion, lime, coconut, and ginger. The result is served over rice for a slow-to-prepare but satisfying meal.

Another concoction made from taro is poi, a Polynesian staple food that is most associated with Hawaii. This dish is prepared by taking the corm from the taro plant and smashing it, in the traditional method, or sending it through a food processor and then adding water to the resulting substance.

When poi is fresh, it has a sweet taste that slightly sours as the days go by. Poi has been made by Hawaiians since 450 AD, when the taro plant was introduced to the island. It was a staple of the traditional diet for centuries and remains a popular food today.

One of the things that keeps poi on the modern dinner table is the number of amazing health benefits associated with the dish. It can help lower cholesterol and is an excellent way to add vitamin B and calcium to your diet. The benefits of adding poi to your diet are such that poi was made the primary focus of a 2002 book called “The Hawaiian Diet,” a guide to eating healthier in the pursuit of weight loss and heart health.

Go on a culinary adventure with these exciting Polynesian dishes. While enjoying them, you can not only enjoy new flavors but appreciate the wonderful culture that developed all these wonderful foods hundreds of years ago. 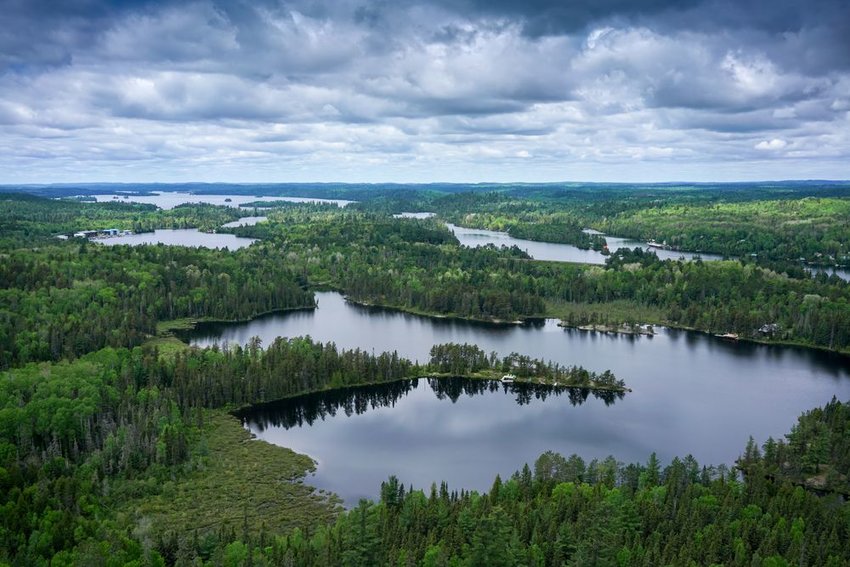 The Great Lakes have long been a fascination and a favorite for tourists and travelers from around the world. The lakes have something for everyone. Here are three things you never knew about Lake Ontario. 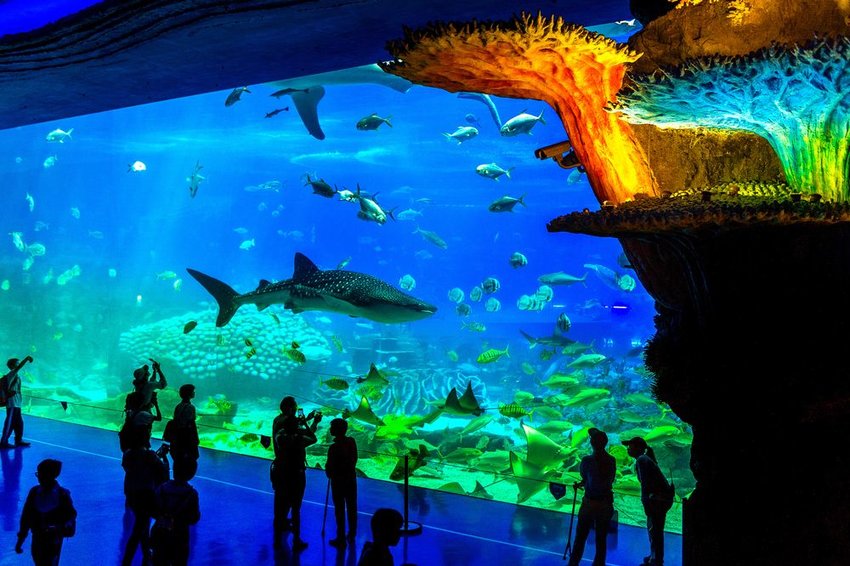 While some parks take advantage of using a small space to the fullest, others start big and stay there. Here are the four biggest amusement parks in the world.