They say the world is your oyster, so what’s to stop you from hopping in a jet and flying to every destination imaginable? Ignoring the logistics of fuel and time, though the world may be open to you, you’re going to find that not everywhere you may want to go is accessible via plane.

Take these three locations, for example. Isolated from the rest of the world, they serve as the perfect escape from everyday life. The issue, unfortunately, is that traveling to them is not easy. With no flight access, a cruise is your best bet for visiting these hidden paradises.

Located more than 700 miles southwest of Mahe, the Aldabra Atoll has the distinction of being one of the largest raised coral atolls in the world. Among its most fascinating features is a lagoon large enough to fit all of Mahe within. At first glance, Aldabra appears to have had no human contact. Everything is impeccable and pristine, untouched by the modern world.

Since it hasn’t become a victim of modernization, visiting this beautiful escape requires a boat ride. The added inconvenience is more than worth it, especially when you happen upon some of the atoll's wondrous creatures. You’re never really alone in Aldabra as you’ll be surrounded by a population of more than 150,000 giant tortoises. For a glimpse at the awe of Mother Nature, the aforementioned lagoon is a breeding ground for vibrant aquatic life.

Under the supervision of the Seychelles Island Foundation, Aldabra has restricted accessibility and has no semblance of accommodations. Though you can’t stay in Aldabra, you can charter a yacht to it.

It’s so easy to miss this tiny structure further up the mountainsides of Bhutan. Tiger’s Nest Monastery was constructed 10,240 feet above sea level and rests 3,000 feet above the valley floor. The monastery was originally built in 1692, but an electrical fire completely decimated the structure in 1998. Shortly after, it was rebuilt right where it sat in the 17th century, overlooking Bhutan.

Though it may appear inaccessible, sitting high atop a cliff, those that wish to visit the monastery can put in the effort to do so. Various tour groups provide access to the small structure, which includes a hike up the steep mountain.

According to the legend of the original Tiger’s Nest Monastery, Buddhist master Padmasambhava, or Guru Rinpoche, was believed to have meditated for three years, three months, three days, and three hours. His goal? To overpower the demons living within the cave.

Though so much of the Philippines is accessible to travelers, this island oasis requires a bit of a crafty mind. Stretches of golden beach butt up against the crystal blue waters of the pacific. It’s what many would consider the perfect place to live, especially considering the number of tourists would likely be quite low.

Shack up on a beach-side abode for long-term residency or stop in for a quick visit - just don’t expect to fly into the Batanes airport. Mostly because there isn’t one. The boat ride into Batanes is marked by stunning wildlife and a view of some of the more than 7,000 islands of the Batanes Islands.

One of Batanes' best features is its accessibility to other clusters of islands, like Sabtang Island. Being so close to so many different fascinating parts of the world is sure to enhance any private getaway. At 80 square miles, there is a ton to explore such as Nakabuang Beach, Bunker’s Cafe, Chadpidan Beach, or the Homoron Blue Lagoon. 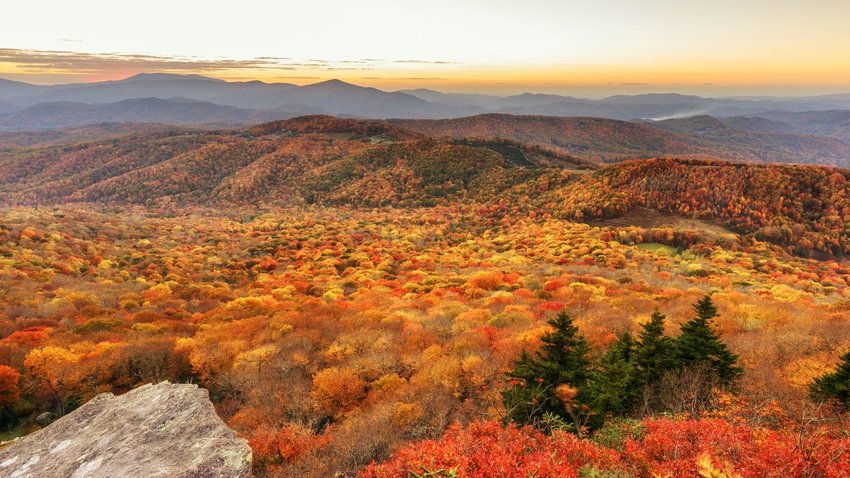 While it may be hard to believe with temperatures still soaring across the U.S., autumn is fast approaching. Children will be going back to school, the days will start 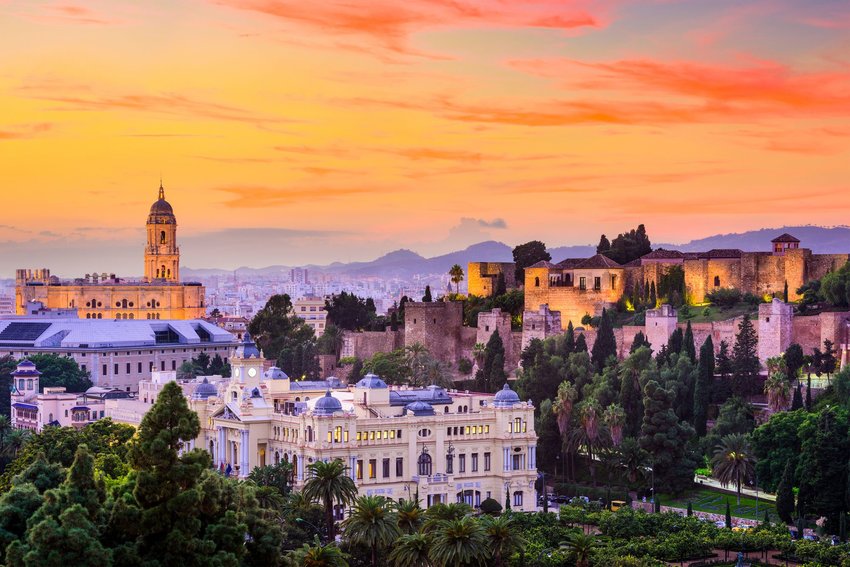 It’s a safe bet that you won’t be able to see all of them in one visit.