As the center of the country’s film and television industry, it makes sense that in the vast sprawl of Los Angeles there are numerous glitzy, schlocky tourist draws. Some are simply landmarks suffering from overuse. Others are oddities or celebrity shrines.

Popular tourist attractions are popular for a reason. Some of them are worth fighting the crowds to see, but there are plenty of places to more deeply connect with L.A.’s true sense of place, if you know where to look. A good place to start is with venues built around science, the arts and philanthropy—all great bets for fun and informative experiences in a city overwrought with gimmicky tourist spots. So instead, check out these cultural touchstones when visiting the City of Angels.

According to the Frank Lloyd Wright Foundation website, the many rooftop terraces, colonnades and open connecting spaces of the Aline Barnsdall Hollyhock House were inspired in Wright’s design by his client’s call for a house that was “half house, half garden.” Built in 1917, the expansive home was an early example of indoor-outdoor living in L.A.’s temperate climate, allowing occupants to take in the sunny weather — and the views — from its 36-acre hilltop perch. The home is in East Hollywood, and has been described alternately as Mayan, Aztec, Asian and Egyptian in influence and form. Wright himself dubbed the style “California Romanza.”

Hollyhock House is so named because the hollyhock was the homeowner's favorite flower, and the scrolling motif shows up in roof finials, furniture, art glass windows and even in the ornamental bands of cast-concrete that wrap the home’s exterior. Oil heiress and philanthropist Aline Barnsdall bequeathed the home and a portion of the property to the city. Today, the house and two other estate buildings are at the center of Barnsdall Art Park, and tours of Hollyhock House are a part of the experience.

The scientific centerpiece of L.A.’s massive Griffith Park, the Griffith Observatory is used for serious astronomy. Of course, this being Hollywood, the observatory has appeared on film many times — perhaps most notably, the background of the classic scene of James Dean looking at the city skyline below in Rebel Without a Cause. Indeed, these are some of the most encompassing, panoramic views of the city. Visitors can zoom in on favorite city landmarks, including the iconic Hollywood sign, through multiple telescopes available for public use. The observatory isn’t just about city views, of course, with telescope views of space, exhibits and interpretive shows about the cosmos at the Samuel Oschin Planetarium — all for free.

The interior of the Bradbury Building in downtown L.A. is sheer film-noir set fodder, with open-cage elevators and ornate, scrolling ironwork making up a maze of stairs, railings and catwalks surrounding an interior courtyard. Commissioned in 1893 by L.A. mining magnate and millionaire Lewis L. Bradbury, the Bradbury Building is today the oldest commercial building left in the central Los Angeles business core.

The elaborate office structure was designed by architect Summer Hunt, who turned in completed blueprints only to be replaced for uncertain reasons by George H. Wyman, who supervised construction with no apparent changes to the original plans. Now the landmark is a popular but lesser-known city attraction. Wandering its light-filled, Victorian courtyard, visitors can feel the turn-of-the-century vibe and industrial-baron energy displayed in the intricate, Romanesque architecture. 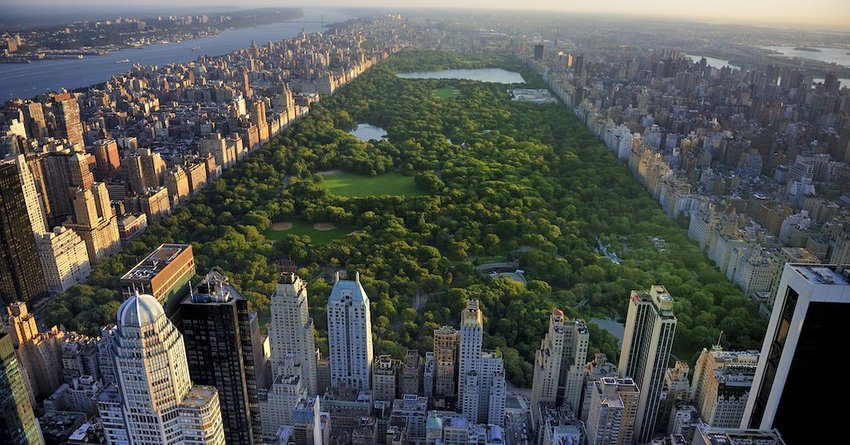 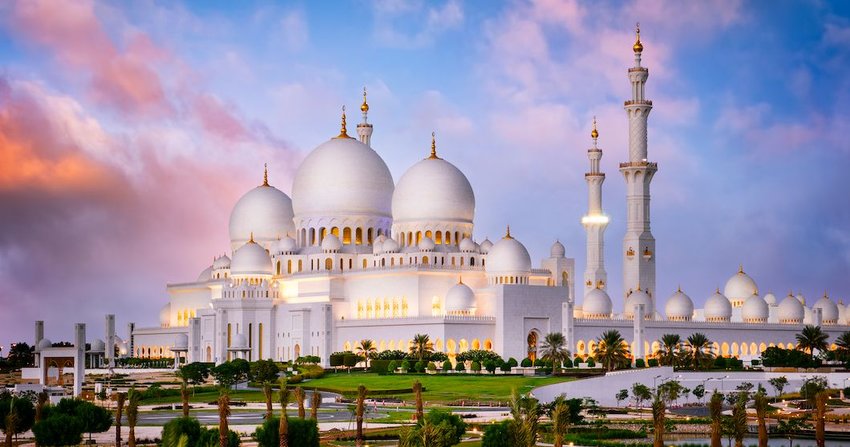