Everyone loves a vacation and international tourism is on the rise. According to the 2018 Tourism Highlights report compiled by the United Nations World Tourism Organization, an incredible 1,326 million international visitors arrived at worldwide destinations in 2017. Europe and Africa experienced the biggest growth rate in visitors from the previous year, but what are the most popular destinations? Read on to find out and maybe get some inspiration for your next travels.

The USA is the third largest country on the planet, made up of 49 mainland states, the island state of Hawaii, in addition to territories and minor islands. Some 76.9 million tourists arrived at U.S. shores in 2017, which was a marginal increase of 0.7 percent from 2016. While the country was the third most-visited destination, it recorded the highest amount of international tourism receipts of $201.7 million.

Plan a trip to the USA here.

Welcoming 81.8 million international visitors, the Kingdom of Spain saw an increase of 8.6 percent on the previous year. With balmy year-round temperatures, Spain is a hotspot for tourists from Great Britain and the northern European countries. In fact, tourism contributes to 11 percent of the nation’s annual GDP. Travel through Europe and you’ll struggle to find anyone who hasn’t been here and there’s plenty of reasons why.

Boasting over 3,000 miles of coastline, Spain’s beach resorts draw visitors like bees to a honey pot. Barcelona, Bilbao and Valencia blend both beach life with urban lifestyles, cultural, culinary and historical attractions. Be sure to check out lesser-known resorts such as Asturias and Langre. Inland, the cities of Granada, Madrid and Seville compete for tourism with picturesque rural villages. Then there’s the stunning Balearic Islands and Canary Islands archipelagos, the 47 UNESCO-listed sites, ski resorts and wine tourism.

Plan your trip to Spain here.

Number one on the list with 86.9 million international arrivals in 2017 is France, the land of Liberty, Equality and Eternity. Tourism in France accounts for 9.7 percent of the national GDP, 70 percent of which comes from domestic tourists.

France is among the largest counties in Europe, and it's therefore unsurprisingly extremely diverse. It is famous for time-honored medieval villages, glorious Mediterranean beaches and the magnificent Alps and Pyrenees mountain ranges. Paris was the world’s third most-visited city in 2017; however, it isn’t the only city worthy of your time. Bordeaux, Montpellier and Strasbourg are equally as fascinating. Find castles and storybook villages in the Alsace region and take a road trip on the Côte d'Azur. Art, cheese and wine feature high on the national cultural and culinary scene.

Plan your trip to France here. 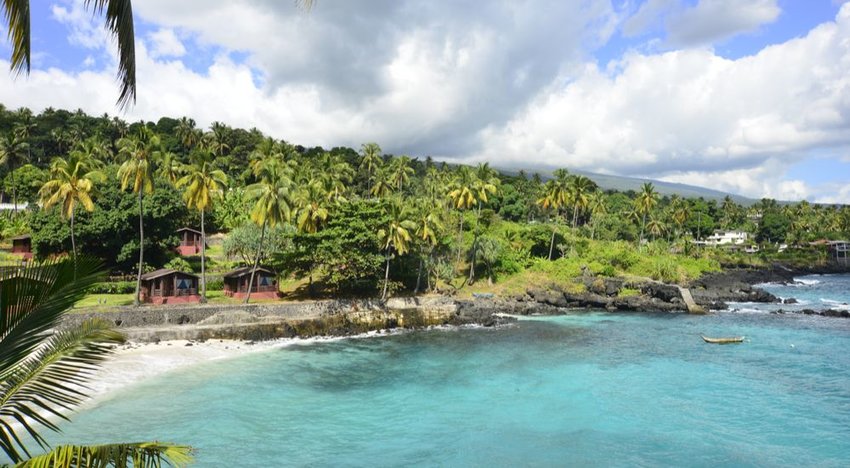 In our interconnected world, it can come as a surprise to find there are countries you haven't heard of. Here are five of them.