In 2009, an impressive 18 million people chose to take a cruise for their vacation. In 2019, however, that number is predicted to hit 30 million. So which cruises are people taking and where are they headed? Here are the three most popular cruises, according to Cruise Critic.

Celebrity Cruises is a big name in the cruise ship game, which is why two of their ships occupy spots in the top three. The third-most popular cruise is the Celebrity Eclipse. This ship’s big draw is that it is the perfect vessel for a first-time cruise passenger. Some of the other ships on this list are so packed with experiences and activities, it can make a novice cruiser want to hide in her cabin.

Which is not to say that the Celebrity Eclipse doesn’t have plenty of great things for guests to do. There are 11 restaurants on board, three pools, and you can see both Broadway shows and comedy performances on board. The Celebrity Eclipse is the only line in the top three that is based in the Pacific Ocean. As such, the Celebrity Eclipse offers cruises to destinations in South America, trips to Hawaii, and even sails through Glacier Bay, Alaska, which was voted the most popular cruise destination of 2018.

Allure of the Seas

The Allure of the Seas was the largest cruise ship in the world until its sister ship, the Harmony of the Seas, surpassed it in 2016. This cruise is all about action and is divided into seven activity-based neighborhoods. One neighborhood is called the Boardwalk and has a theme park vibe, while the Sports Zone features more athletic activities, such as onboard surfing and zip lining. You can finish up your day at the Entertainment Place where you can watch musicals and other live shows.

The Allure of the Seas generally sails in the Caribbean but sometimes makes transatlantic trips that visit Barcelona, Marseille and Rome.

The Celebrity Equinox is Celebrity Cruise’s main Caribbean vessel, which helps put it at the top of the list as the most popular cruise of 2019. While the Celebrity Equinox does not lack for entertainment, while underway, the cruise is geared more toward a sort of casual sophistication. There are multiple high-end restaurants specializing in cuisines such as Italian, Asian and French.

Likewise, a variety of different bars cater to different tastes. A craft beer bar serves microbrews, a martini bar lets passengers enjoy a cocktail in seclusion, and the Sunset Bar on the stern lets guests take in the magnificent views over the ocean while they enjoy their beverage.

The Celebrity Equinox’s home port of Fort Lauderdale puts it in easy reach of the Caribbean cruises it specializes in, but the ship is sometimes scheduled for special voyages to the Mediterranean. The ship received an extensive overhaul to the interior in May 2019, meaning there’s no better time than now to sail on the world’s most popular cruise.

With a little research, these cruises can be a great way to visit the places you’ve always wanted to go and truly enjoy the journey. They also don’t need to be expensive as a little bargain hunting can go a long way. The cruise ship companies want their ships to be as full as possible and often offer steep discounts to fill them up! 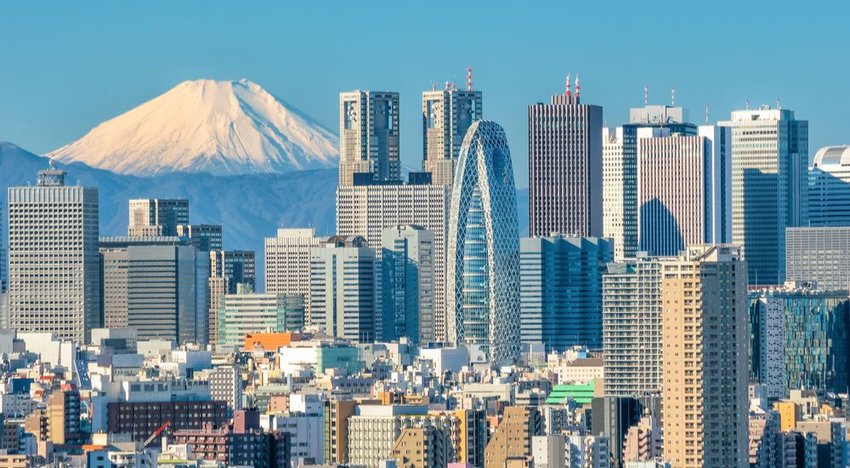 Tokyo is a highly unique city. Here are nine things you never knew about the capital of Japan. 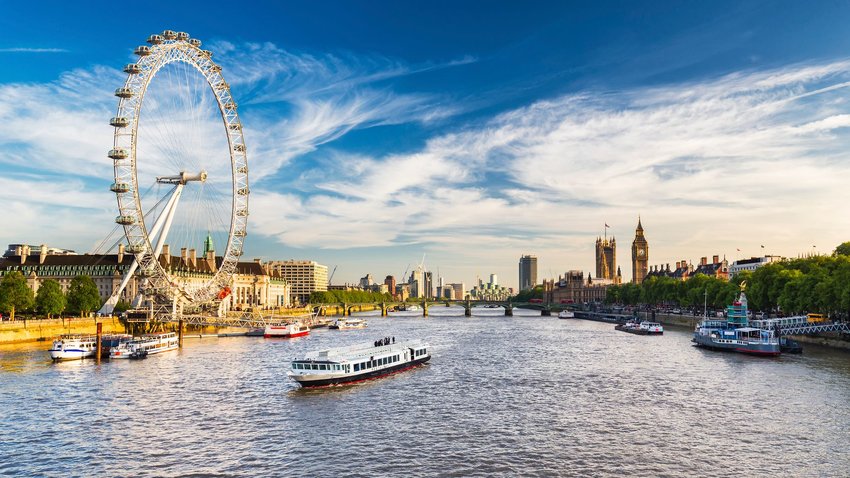 These attractions have enough history, variety and rewards to make them more than just a tourist trap.