Travel by train has always been a status symbol in the sense that an elevated luxury and excitement accompanies the traveler. There’s an adventurous spirit inherent on most luxury trains, both throughout history and during modern times, and 21st-century amenities make traveling by train almost like traveling into the future. Whether you’re boarding for business or pleasure, here are three of the most luxurious trains you need to ride.

Africa’s most luxurious train connects two of its most important cities — Cape Town and Pretoria — and traveling in one of The Blue Train’s lounge cars or suites is akin to staying in a five-star hotel. It’s a self-proclaimed palace on wheels.

The Blue Train helped define a new era of luxury travel in the region, and the train has come a long way since its beginnings in the early 20th Century. Plan for leisurely-yet-extravagant 19- to 27-hour journeys aboard the train. The average starting price for booking a trip on The Blue Train is a little over $1,000.

Golden Eagle Luxury Trains operates a number of high-class, deluxe trains through Russia, India, China, and the surrounding areas. Guests can board in locations like Moscow, Beijing, Budapest, Prague, Vienna, and Venice, to ride Golden Eagle trains through stunning scenery as well as historic landscapes and cities. Two of Golden Eagle’s most luxurious, world-renowned trains make the list.

The Golden Eagle Trans-Siberian Express boasts that its path across Russia, between Moscow and Vladivostok, is the world’s greatest railway journey. Views include the mysterious Ural Mountains, picturesque steppes, and the shore of the world’s largest freshwater lake (Lake Baikal). But the views are only part of the train’s extravagance. Golden Eagle trains are designed with emphasis on comfort, relaxation, and enjoyment. Imperial suite guests are treated to a complimentary bottle of Don Perignon when they board, and luxury amenities include private guides and Russian language lessons.

The Golden Eagle Shangri-La Express shares many of the luxury amenities and en-suite comforts as the Trans-Siberian Express. What sets the two apart are the must-see destinations. The Shangri-La Express gives guests the opportunity to retrace the Silk Road or travel Tibet while enjoying fine dining and entertainment accommodations aboard China’s premier private train.

Lavish train travel comes with a lavish price tag. Be prepared to pay upwards of $75,000 to experience all the Golden Eagle Trans-Siberian and Shangri-La Express trains have to offer.

The Maharajas Express train in India is consistently ranked among the most luxurious rail-bound destinations in the world. It’s been called the "Ritz-Carlton of the rails" by comparison, and for good reason. The Maharajas Express has received the World Travel Award for World’s Leading Luxury Train every year since 2012.

The average cost of a ticket aboard the Maharajas Express isn’t cheap. Expect to pay anywhere from $4,000 to $24,000 — depending on the travel package and duration of your trip — for a baseline deluxe cabin or presidential suite, respectively. 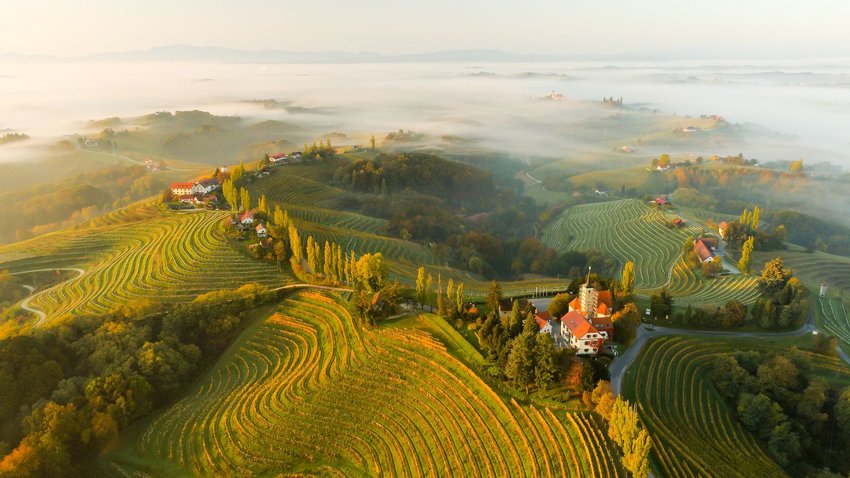 You will not be alone while you take in the sights of France or Germany, so try these places instead. 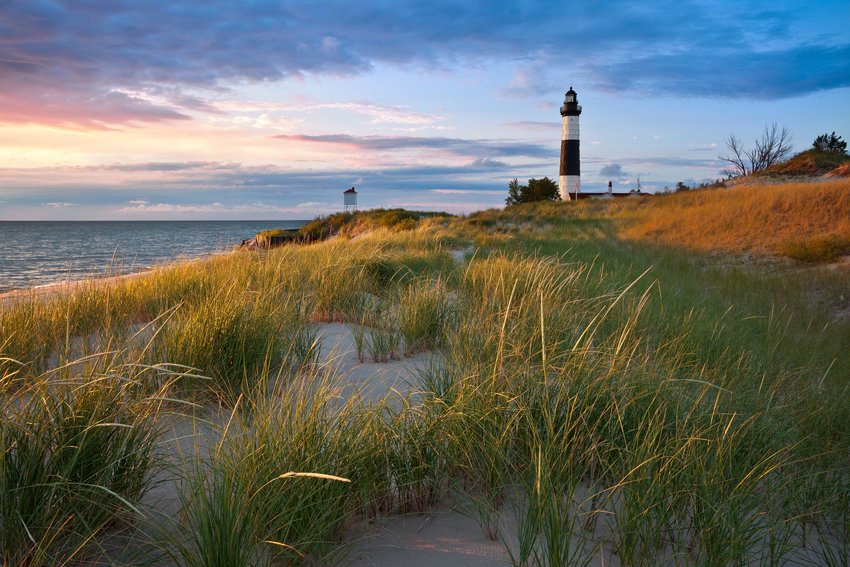 You might know their names, but did you know the Great Lakes were once a major destination for pirates?